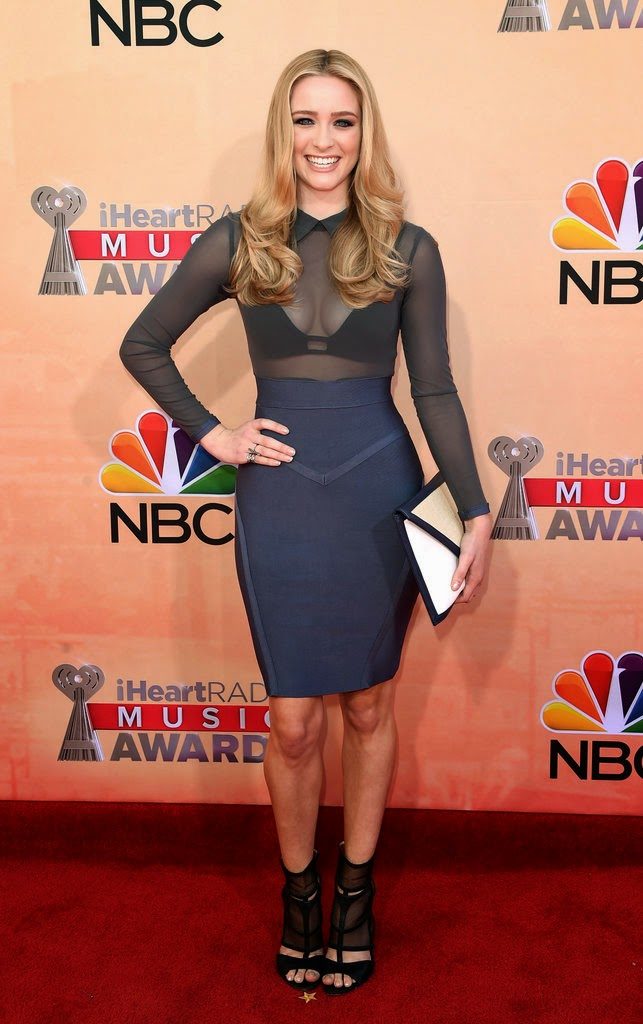 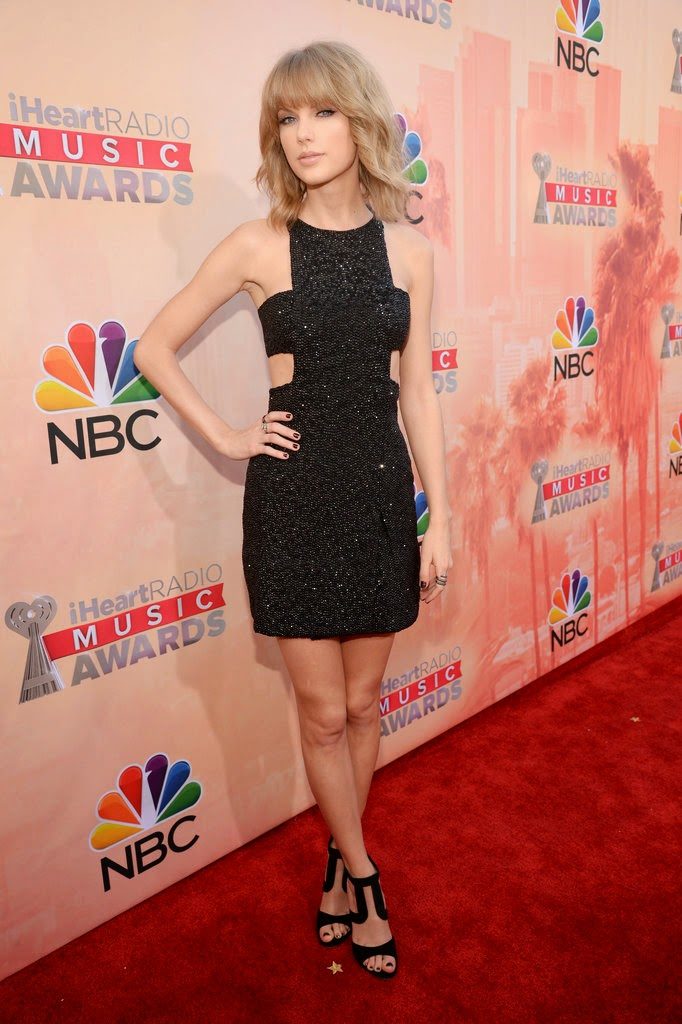 The iHeart Radio Music Awards Held in LA on Saturday Night. and as usual before the show kicked of, the red carpet was engaged with lots of fabulous celebrities rocking their different fashion styles. 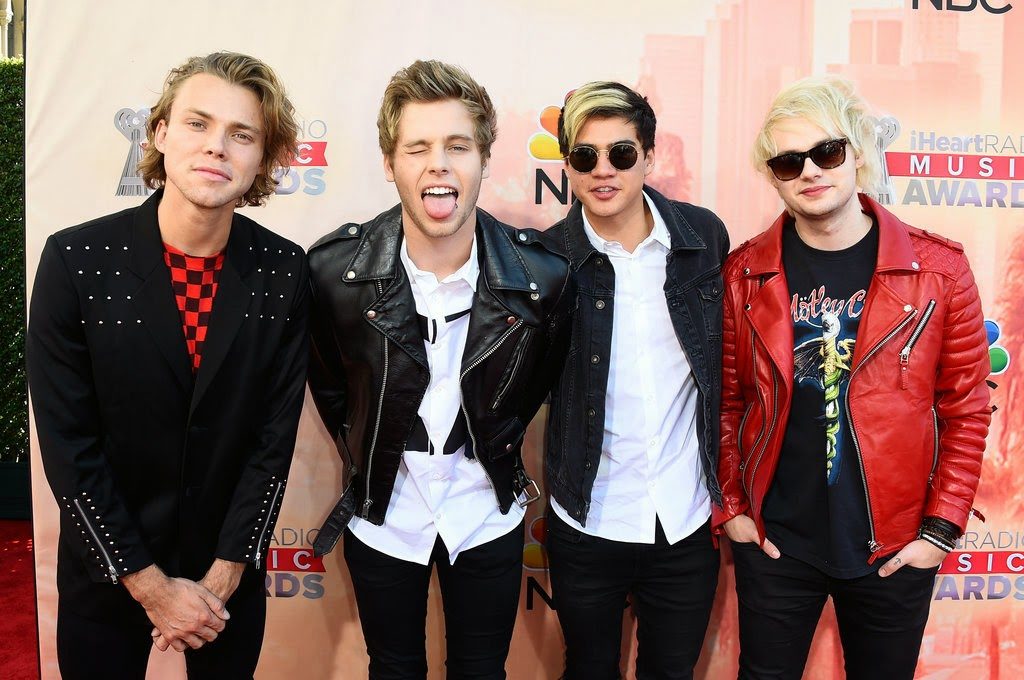 Taylor Swift rocked a black dress that revealed plenty of skin, while Nick Jonas suited up one day after he got slimed at the Kids’ Choice Awards.

The  Second Edition of the Award seems to be bigger than the first as this nite event is filled with more awesome performance lined up.

The likes of  Sam Smith,  Kelly Clarkson, Rihanna, Madonna, and Iggy Azalea are among the performers set to take center stage, and Justin Timberlake will be recognized for his expansive career.

Stay tunes for more updates as we follow the event live from NBC’s live broadcast.

see more pics from the red carpet below: 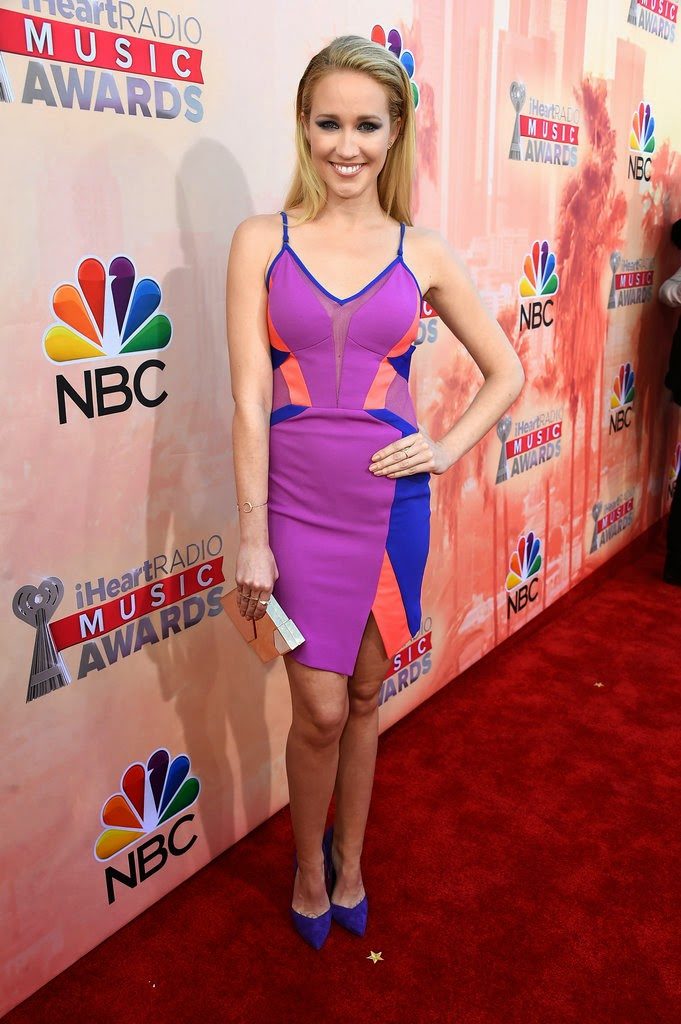 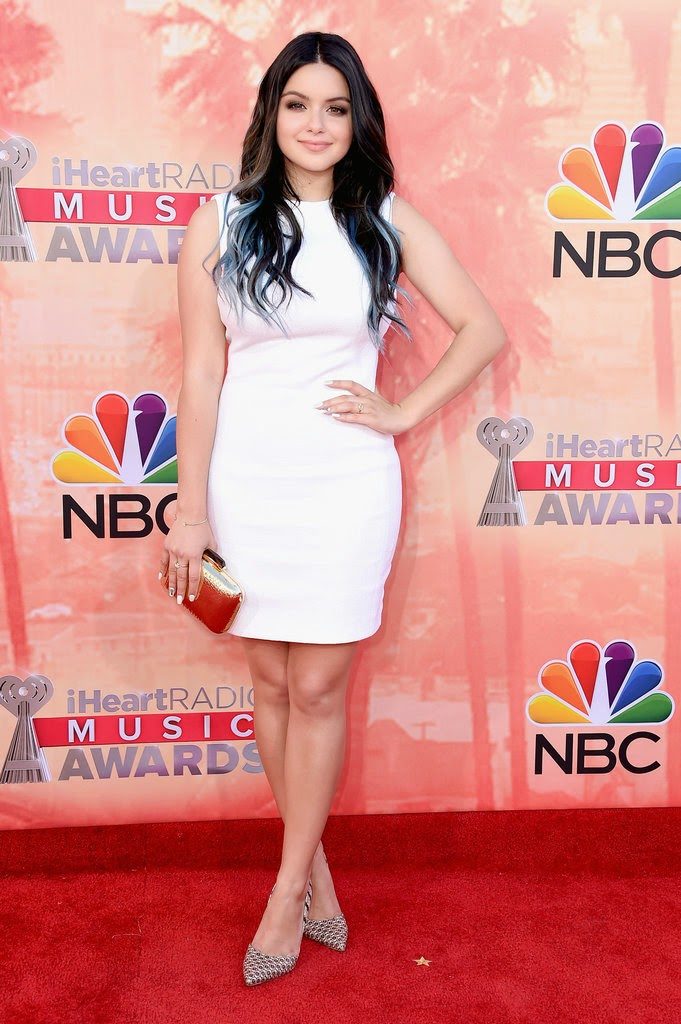 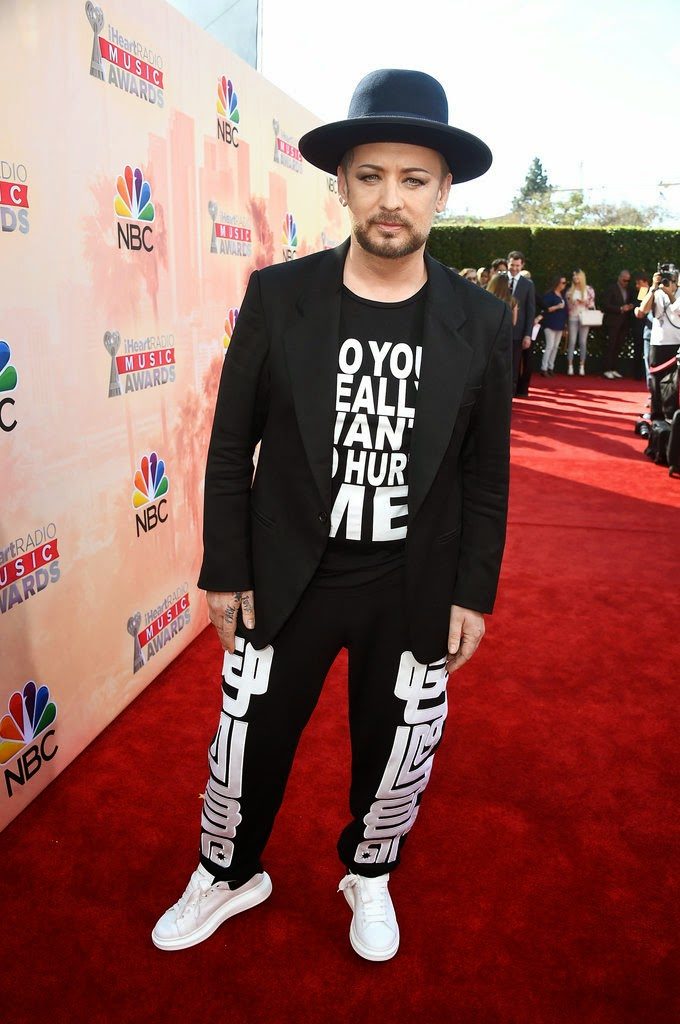 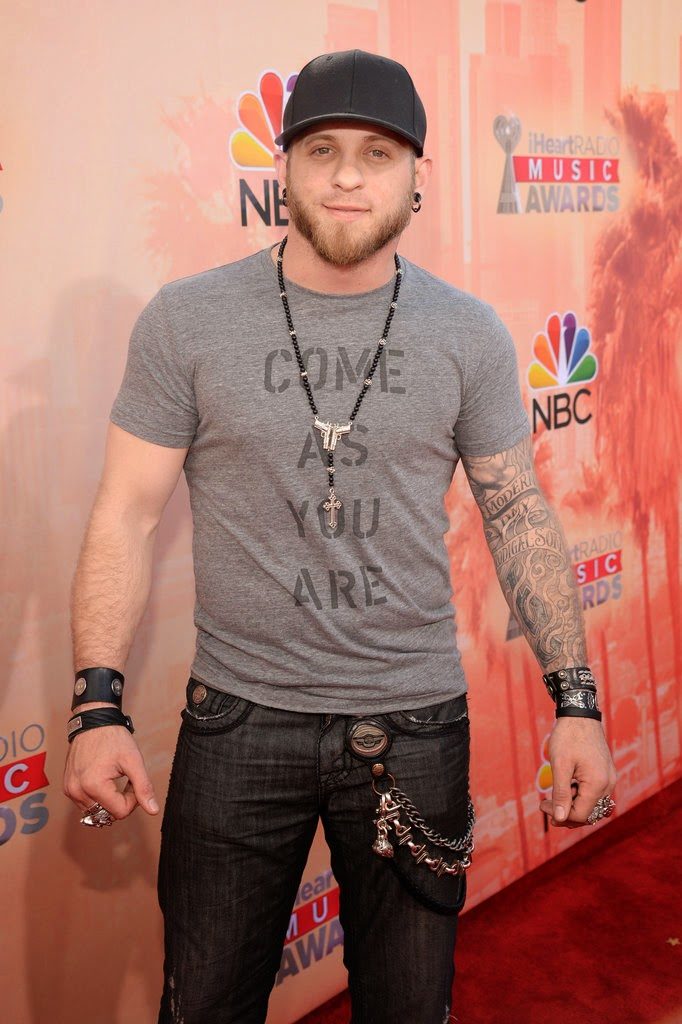 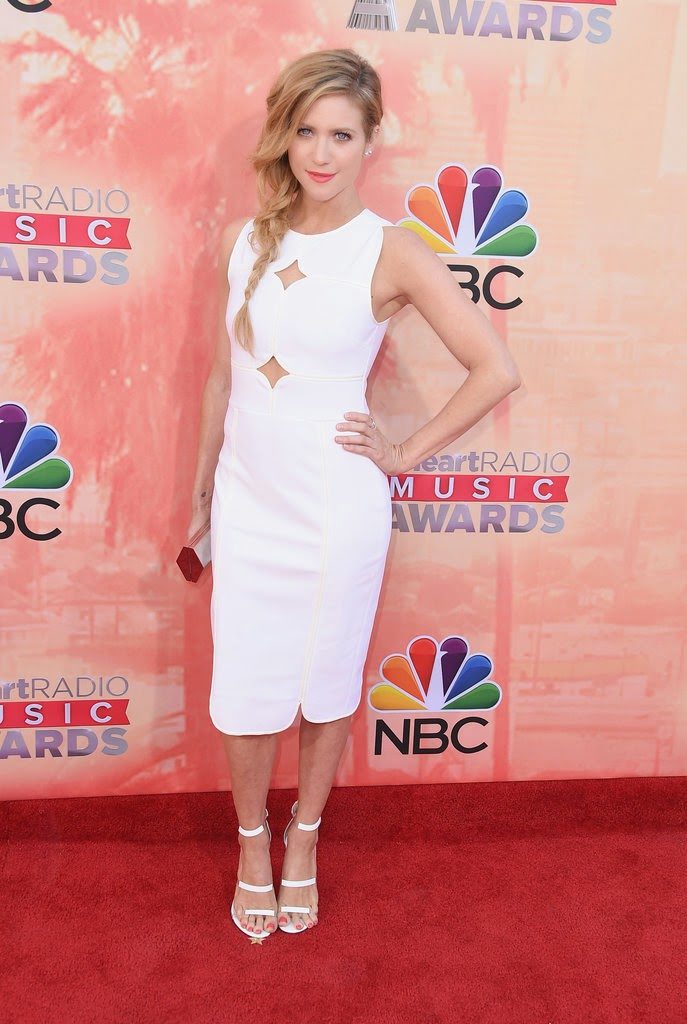 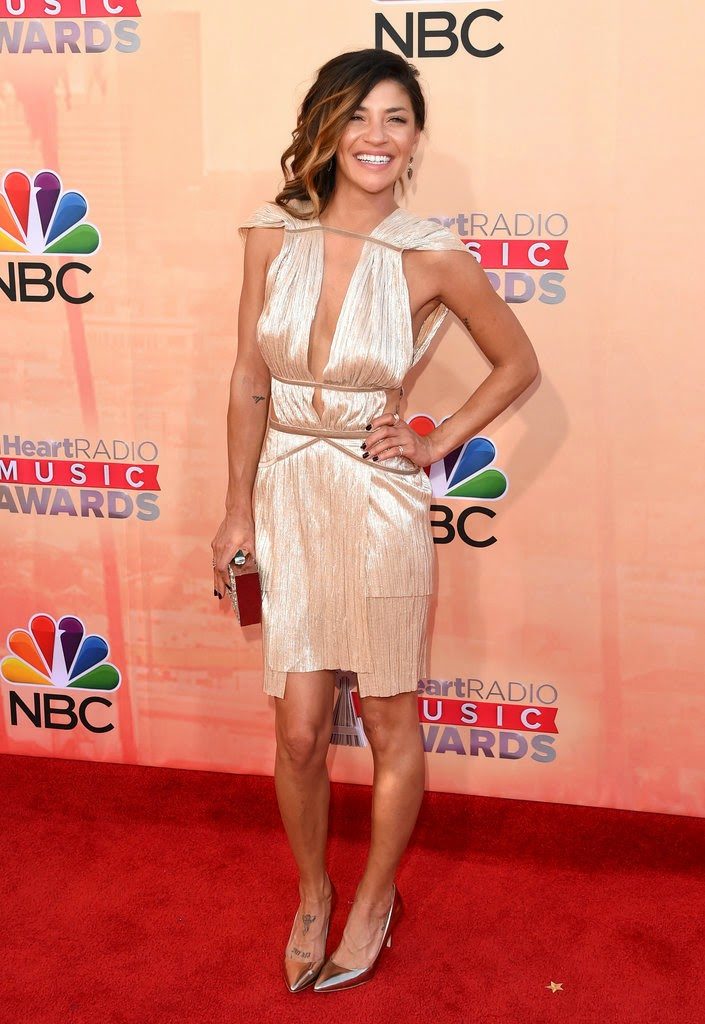 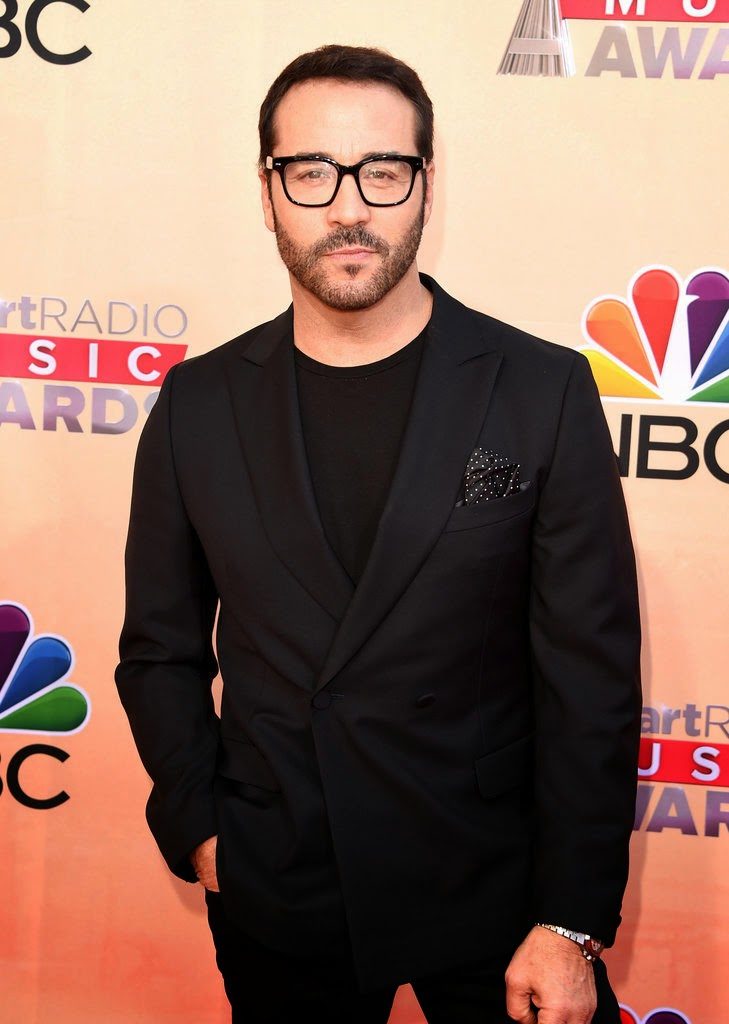 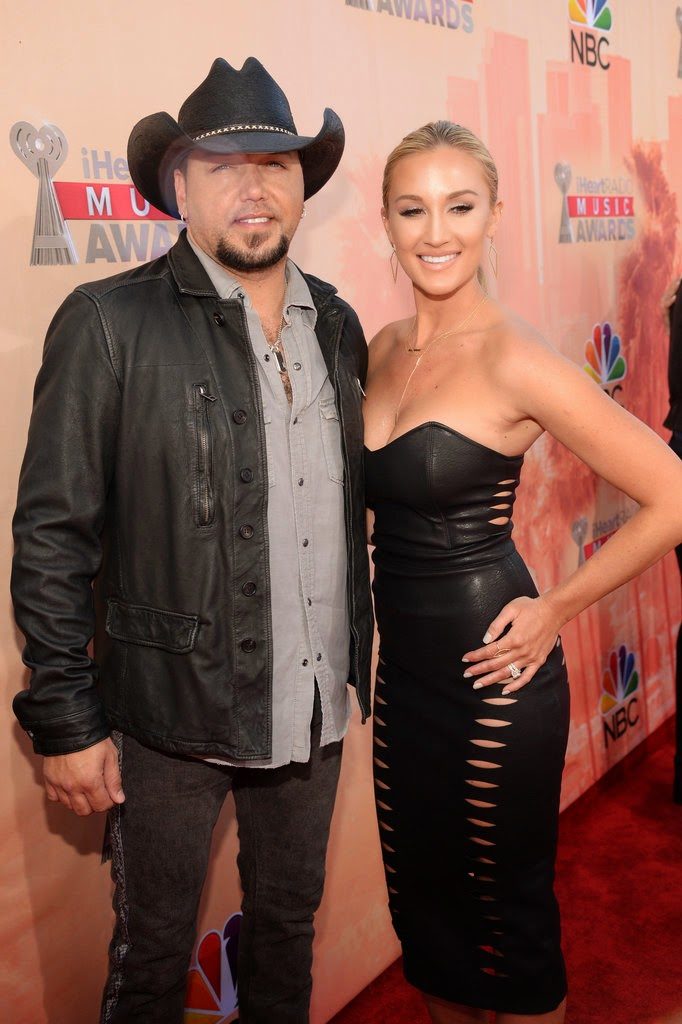 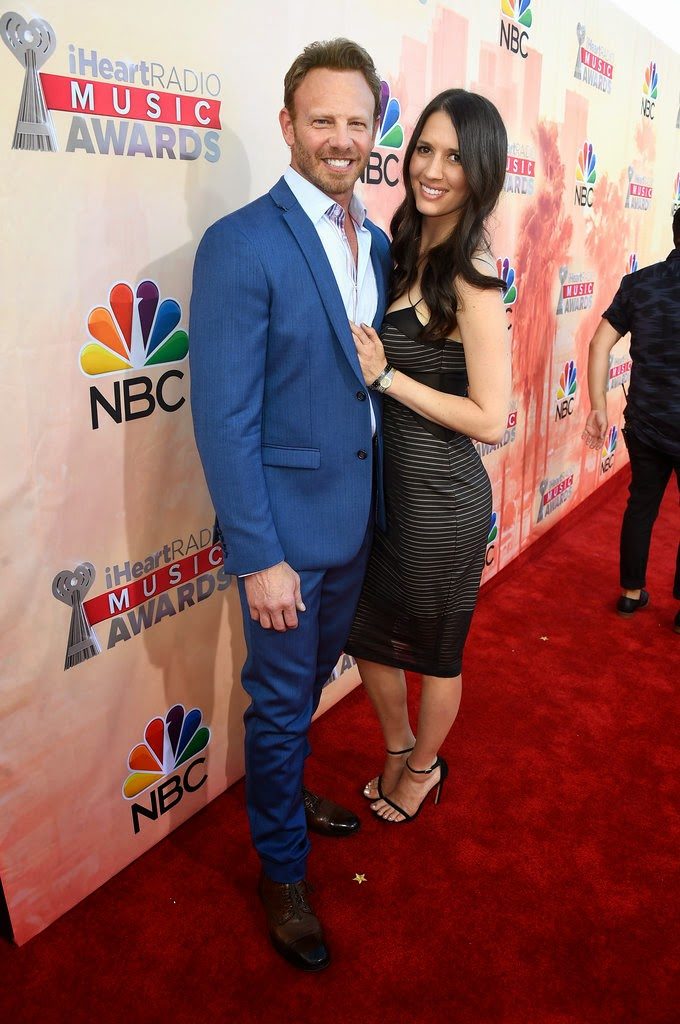 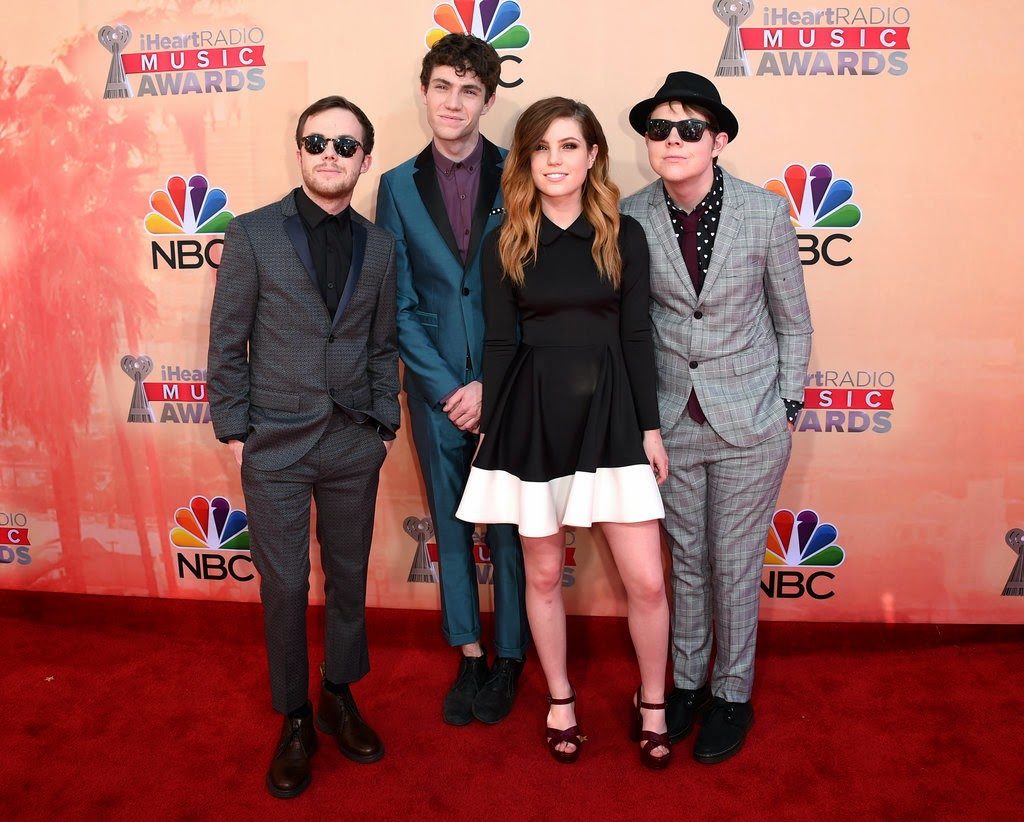 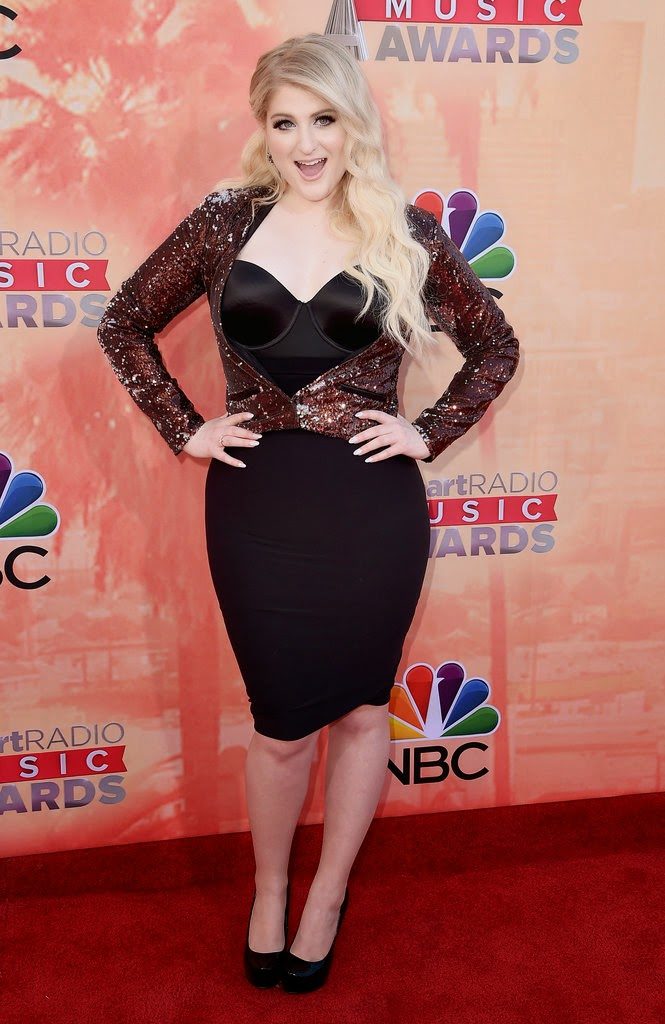 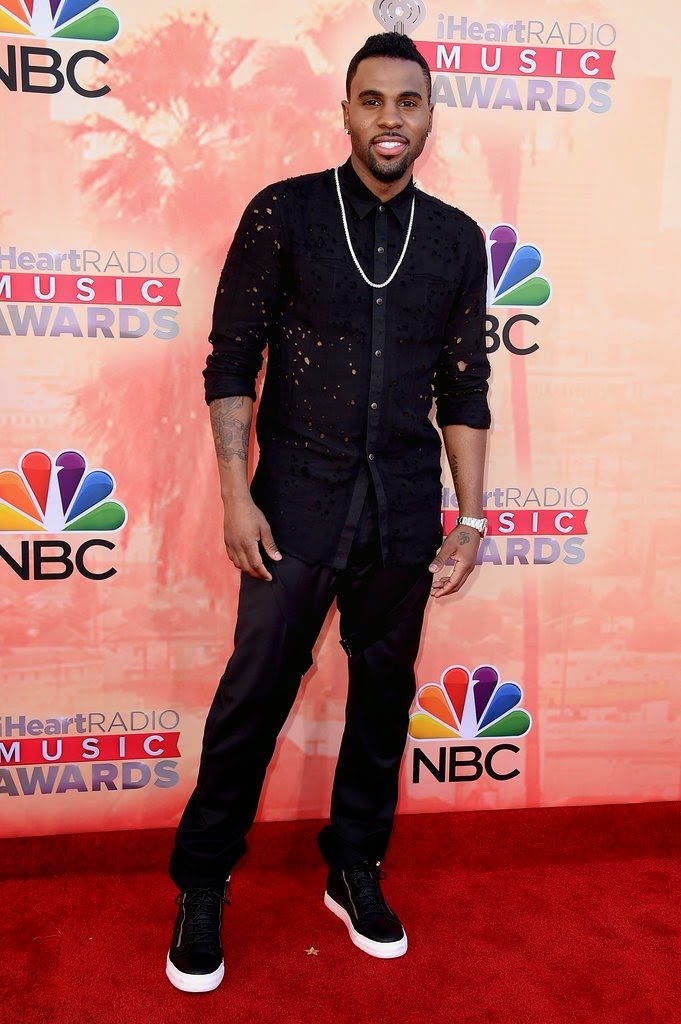 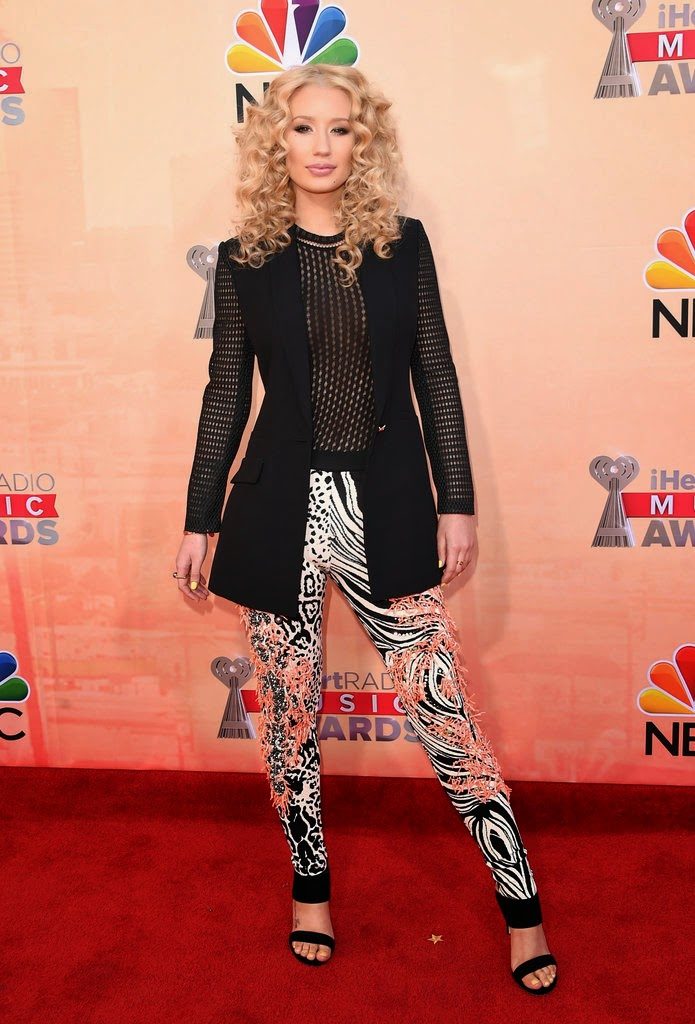 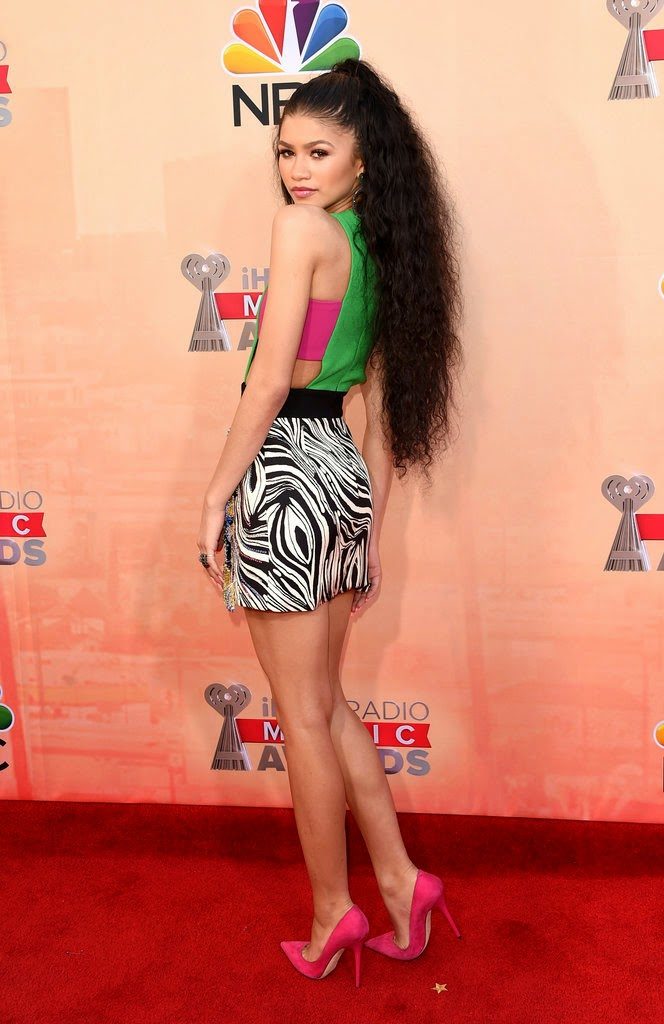 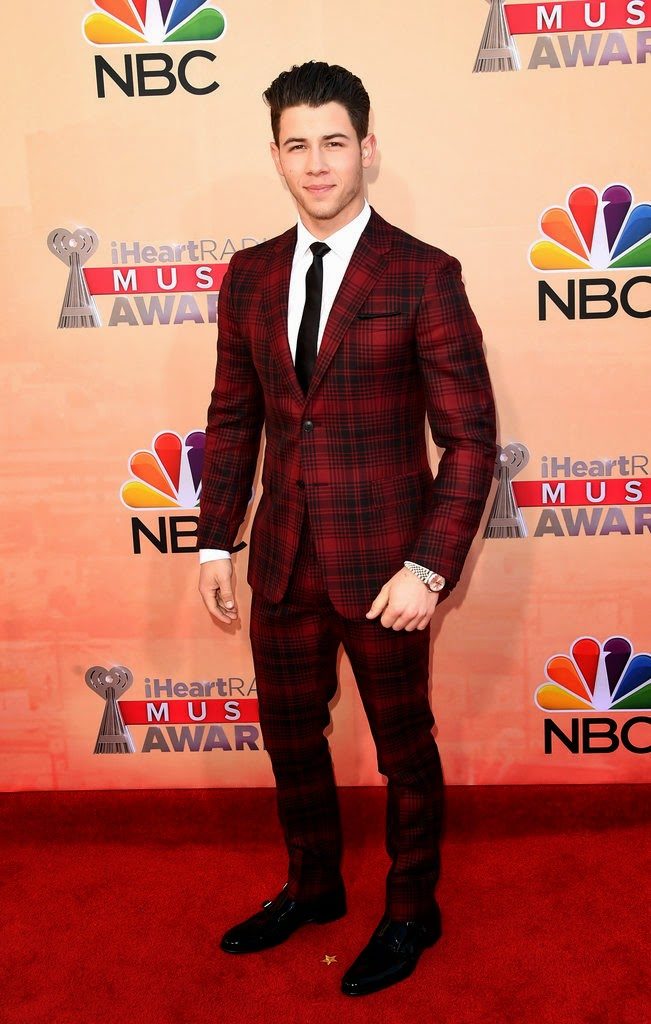 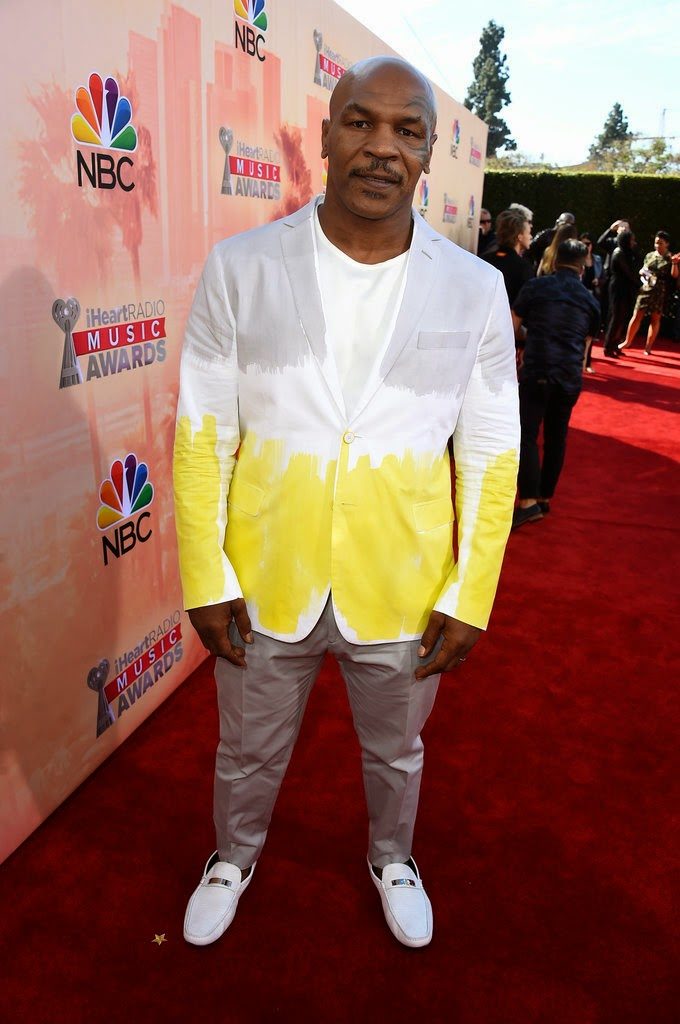 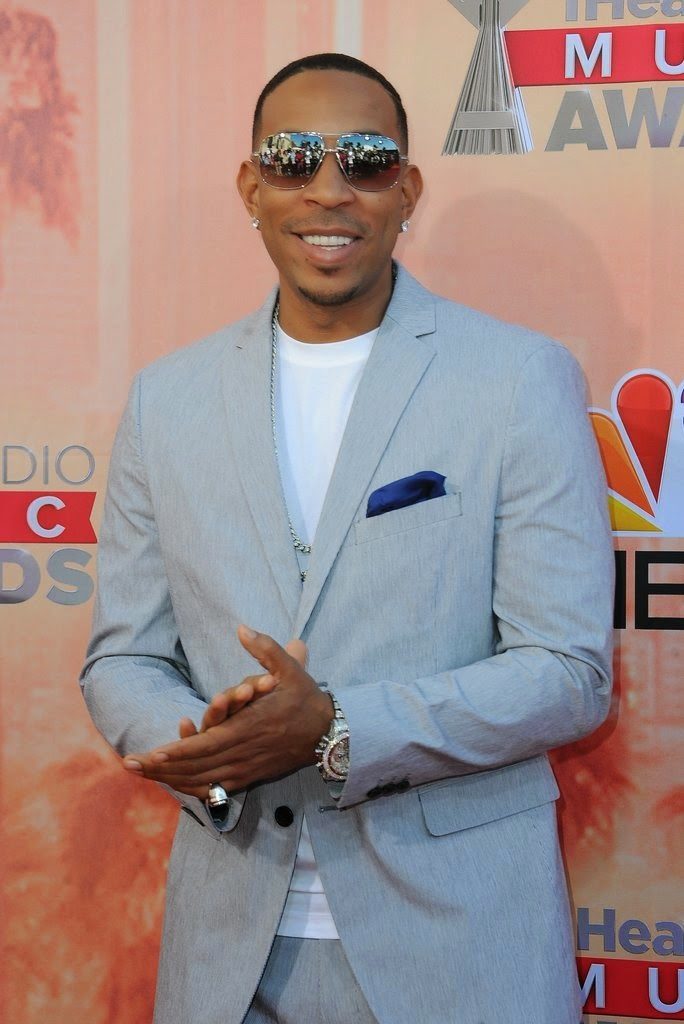 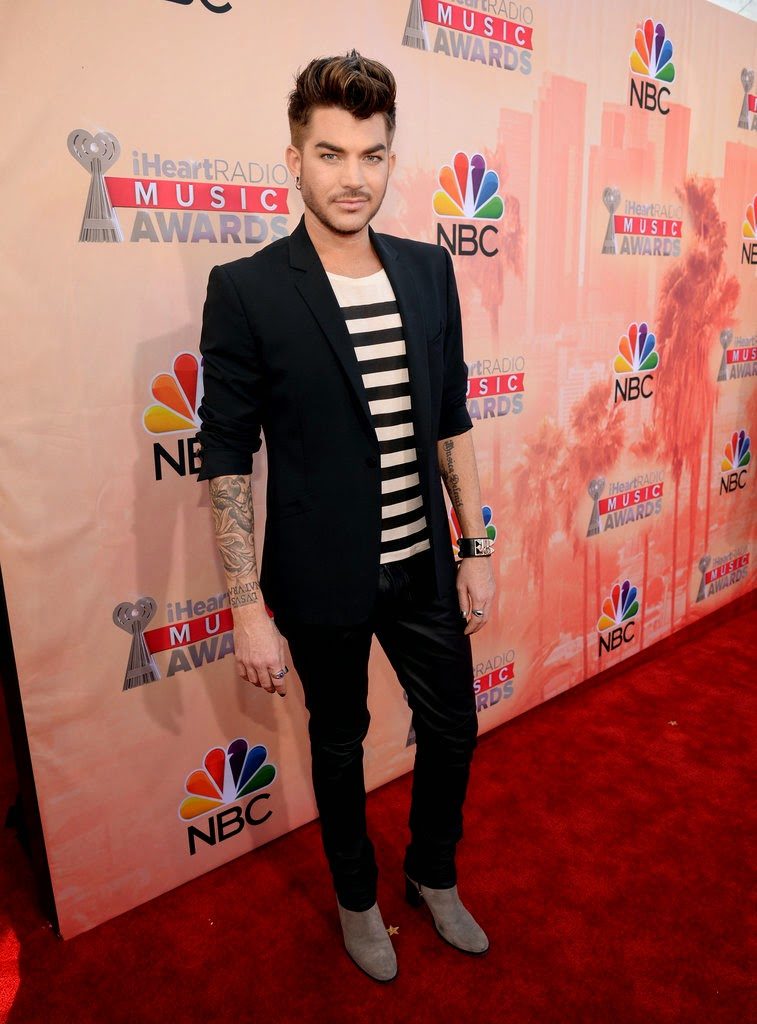 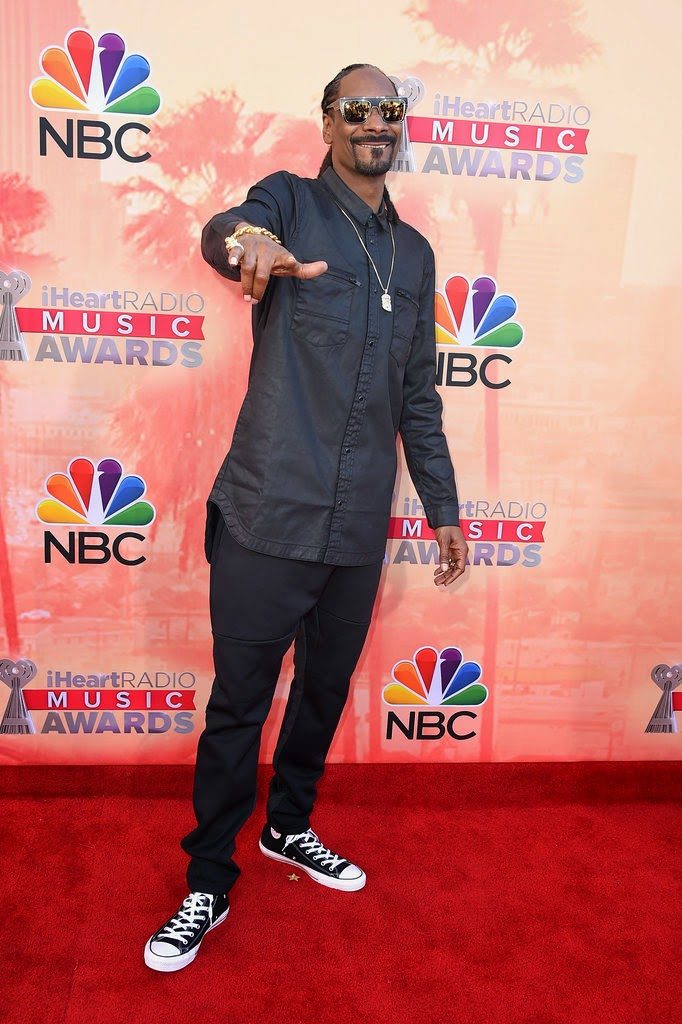 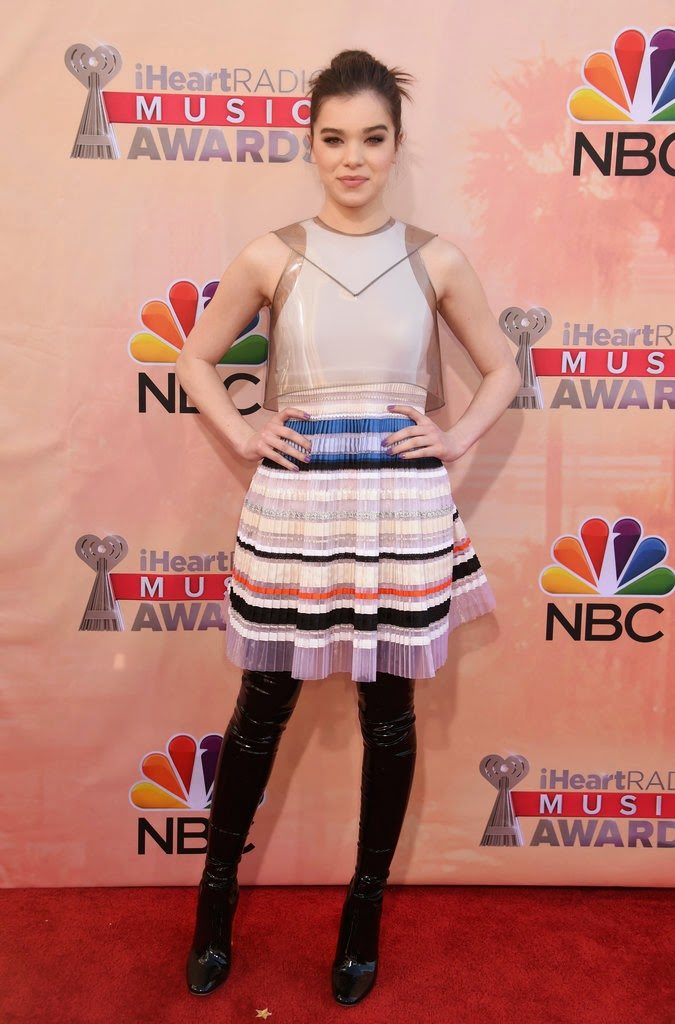 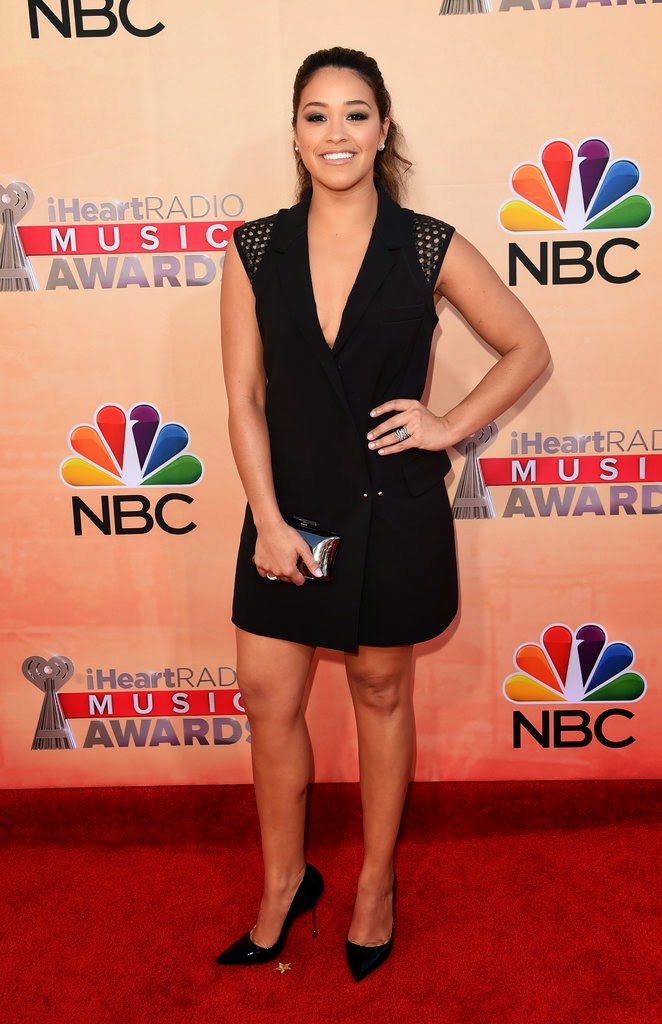 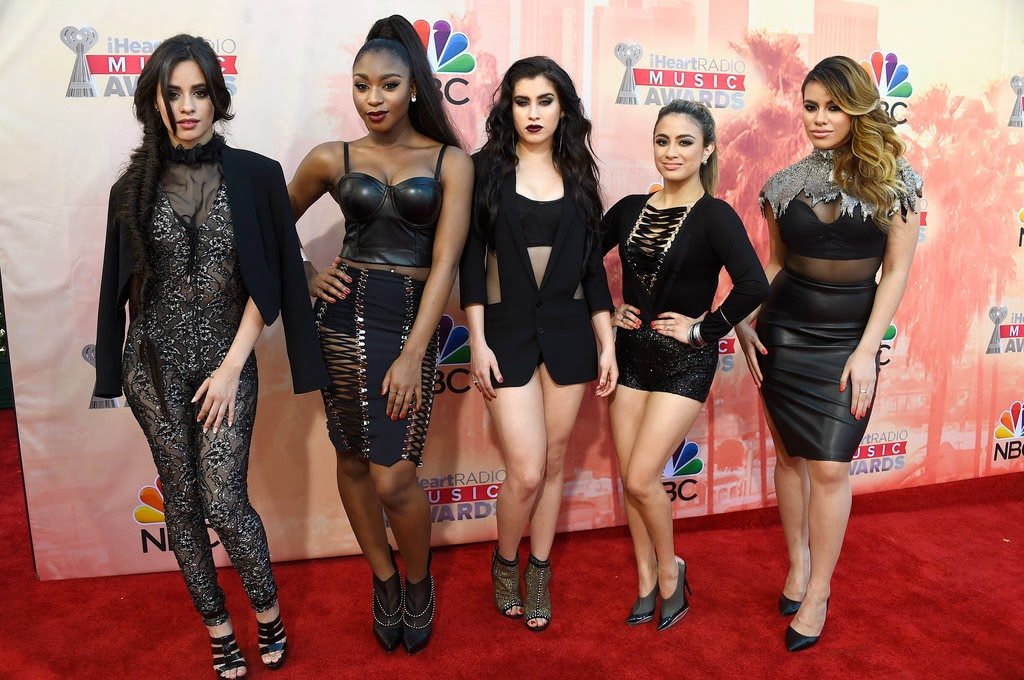 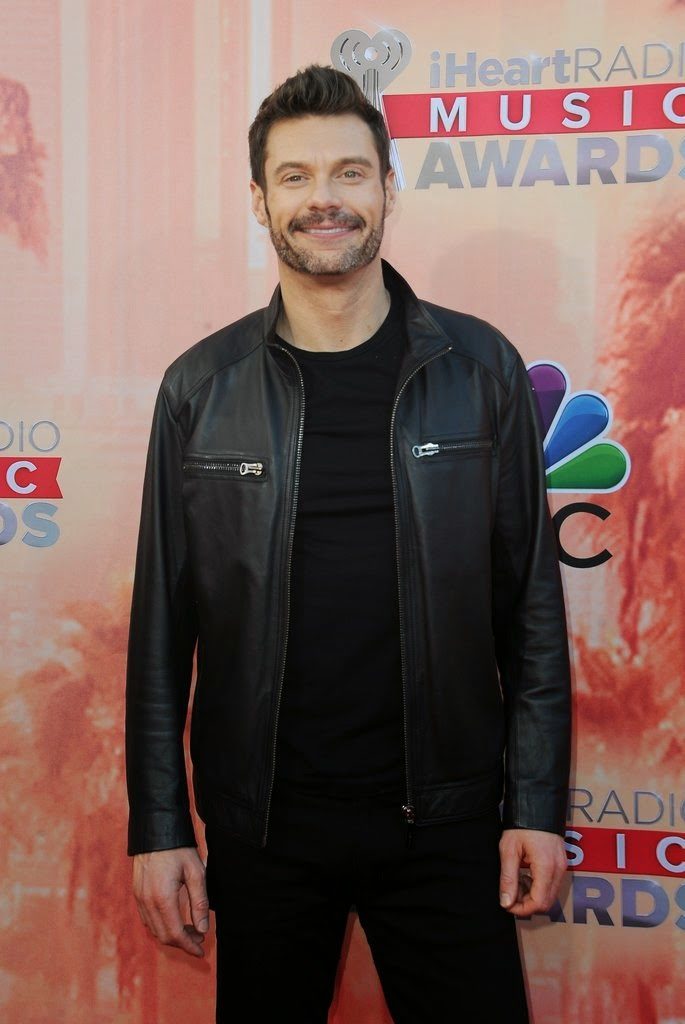 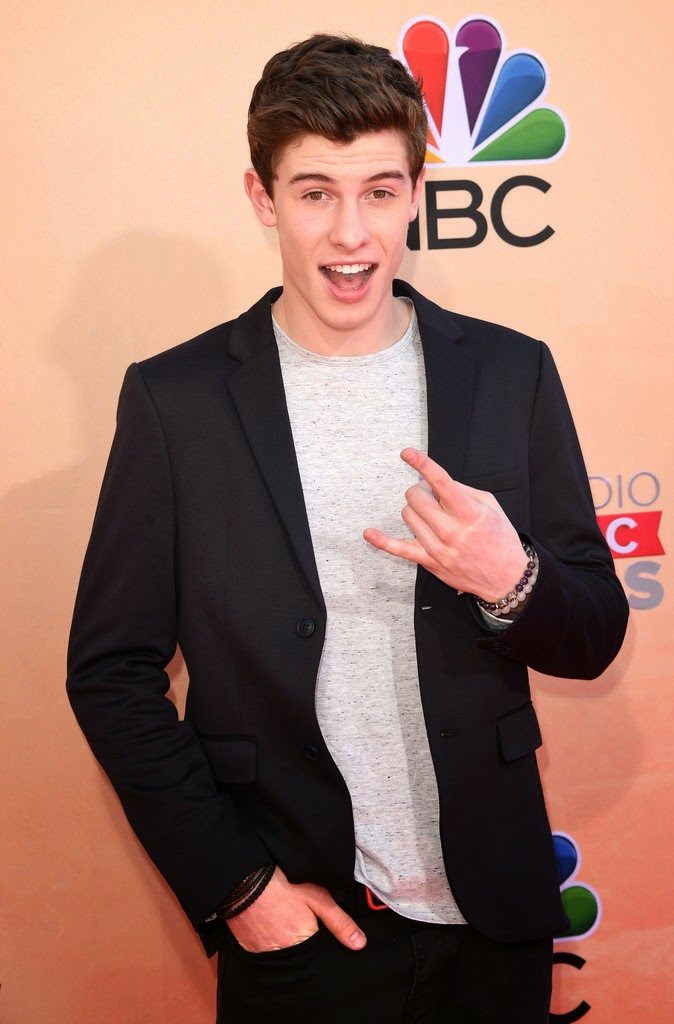