As we all know every year the popular website, Ynaija releases a list and profile on Nigerian’s most powerful and influential young people. once again topping the list this year is no other person but the queen blogger herself who had revolutionized the entire world of blogging in this part of the world.

Everyone and their mother visits the
Linda Ikeji blogspot and there is no longer any reason to lie about it. What
started out as a random gossip column has become the most important online
medium for breaking news, exclusives and human behaviour profiling. When
Ikeji’s blogspot was taken down by Google last year due to copyright
infringement complaints, not a few persons wondered what to do with their
lives. Ikeji rebounded in spectacular style and managed to come out of the
debacle even more popular. And powerful. All hail the queen. 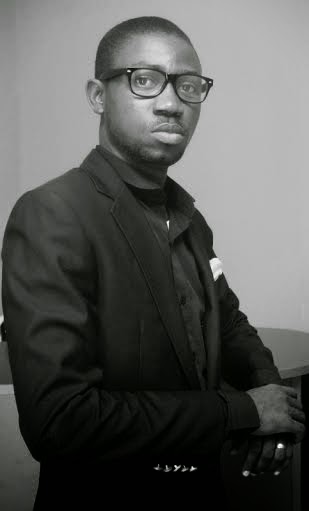 Adekunle is the founder of the
popular netng.com,
an influential entertainment portal that on its very good days, could be
likened to the Variety of the Nigerian media space. As a PR practitioner and
CEO of the Black House Media group, Adekunle has leveraged on his journalist
background to create vitalised ad campaigns for some high profile clients. BHM
last year created the first Nigerian PR mobile and desktop application. 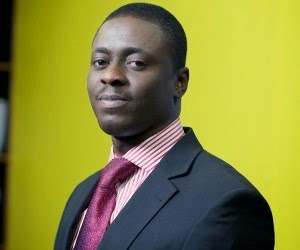 Also known as television’s
formidable trio, Usoh, Ogun and Aledeh are undoubtedly, the biggest attraction
of morning television. Channels television’s Sunrise Daily is
the most influential breakfast show and the chemistry and professionalism that
this trio of presenters bring to the screen is a major factor responsible for
the show’s continuous appeal and endurance. Usoh’s quiet forcefulness, Ogun’s
probing determination and Aledeh’s smooth but hard hitting style are a match
made in tv heaven. 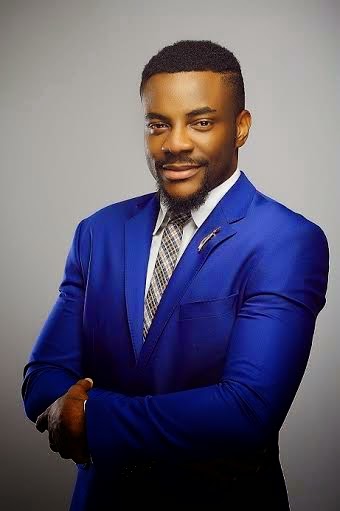 Ebuka Obi-Uchendu
Redefining his career as host
of Rubbin’ Minds, the number 1 youth centred television
programme in the country, Obi-Uchendu has easily become king of Day time
television. That is a long way from his days as pin up boy and reality
television star. Obi-Uchendu sits with the biggest stars and trendiest
newsmakers and is able to get them to dish as much as he wants them too. He is
also a regular feature on Ebony Life television where he co-hosts the magazine
show, The Spot as well as the political show, Naija Politics. He
was recently signed on as brand ambassador for telecoms giant Etisalat.

Ik
Osakioduwa
IK Osakioduwa has become synonymous
with Big Brother Africa, the reality television show he has
been hosting since 2009 when he replaced South Africa’s Kabelo. Received in
over 40million homes as BBA host, it is no surprise that Osakioduwa’s asking
price as events compere quickly skyrocketed such that only major gigs like the
AMVCAs and Lagos Countdown can afford his services. When he isn’t in SA, this
former Wildchild works as an OAP on Radio’s Rhythm 93.7 and his recently
commissioned talk show,Highlites with IK on Africa
Magic. 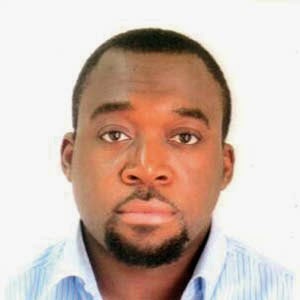 When you write for Forbes, the
world’s unimpeachable authority on all things rich and wealthy, you instantly
have some clout. When you cover the African region and your brief is to profile
the lifestyles of the continent’s rich and famous, then said clout is
multiplied fourfold. Nsehe boasts of access to Africa’s movers and grinders,
the kind that many journalists can only dream about and when the fiscal year is
done, he submits the definitive rich list.

Thanks to Seun Okinbaloye’s
impeccable grasp of his onions and sterling performance as host of Channels
television’s Politics Today, the weekend show has become popular among both
politically inclined Nigerians and the politicians in the news. Okin’s bullish
but professional methods have attracted the biggest names in today’s politics-
from federal ministers to state governors. Everyone talks to Seun Okin. 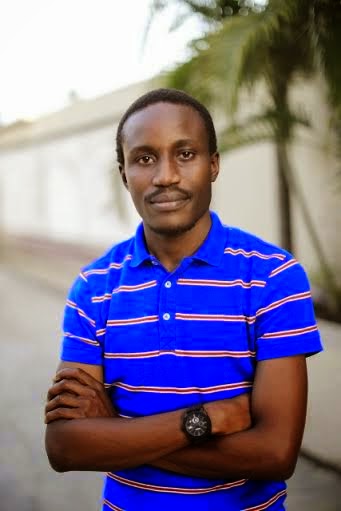 Tolu Ogunlesi
Presently serving as West African
Editor of the Africa Report, Ogunlesi has written for every publication that
matters. From Forbes to FAB, The Huffington Post to Punch, the graduate of
Pharmacy from the University of Ibadan is indeed one of the most influential
and prolific journalists working out of Africa. His investigative work is
always stellar and his opinion pieces can be trusted to start a conversation
online, especially on Twitter, where he engages his over 100,000 followers. 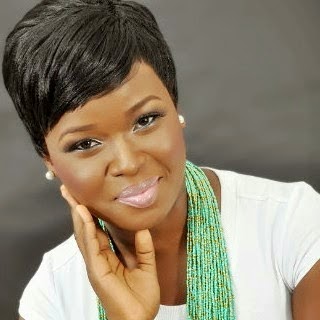 Ogunseye became one of the youngest
editors of a major newspaper when she was promoted to editor of the Sunday
Punch. She may be tasked with preparing the weekly but she still finds time to
churn out powerful features like her 3-part piece on the impact of gases
released by a steel company on an upscale estate in Lagos state which won her
her second CNN/Multichoice African journalist of the year trophy, this time in
the Environment category. 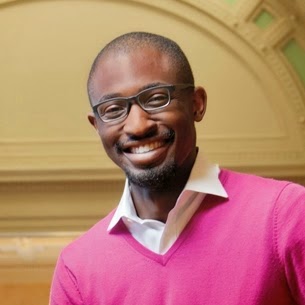 Uzodinma Iweala, editor of Ventures
magazine is the product of the union between a Harvard trained Economist and a
prominent neurosurgeon so it is comes as no surprise that he has emerged a high
flyer in his own right. A critically acclaimed author and physician, he makes
this list because of his work with Ventures magazine which has become an
influential voice in African reportage. Ventures has uncovered millionaires in
places Forbes wouldn’t dare to look and challenges the global leader for
authority on the African market space.