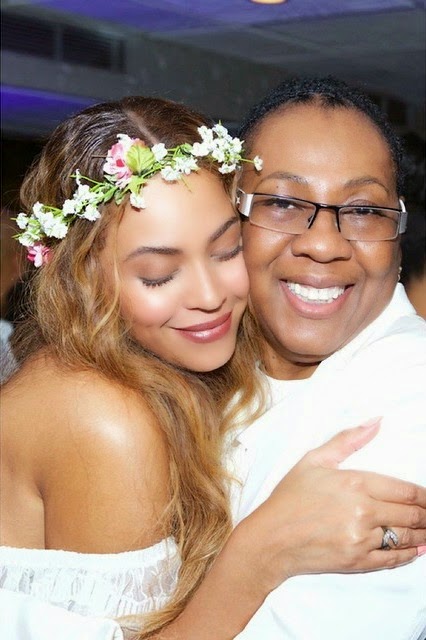 If you ever, or for once thought of or think deeply who gave birth to Jay Z whose full name is Shawn Corey Carter.

well look no further, the answer is right there in your face. above is an adorable picture of Jay Z’s mum.


Her name is Gloria Carter

Did you know Jay Z was raised from the Age of 11 by his mum after his father, Adnes Reeves walked out of his life and 3 of his other siblings.

his reasons for leaving was due to the death of his brother(Jay Z’s Uncle) who was murdered  in cold blood on the tough streets of Brooklyn, New York.

Adnes Reeves, Jay Z’s father passed away 2003, a month after his family reunion.


I guess all this Legendary rappers got a thing in common. they are mostly raised by a single mum.


Shout out to the late Tupac Amaru  Shakur”Dear Mama”

Violette - September 29, 2021 0
OAP Dotun gave a sassy response to a troll that criticized him for condemning BBNaija’s Saga after the housemate was evicted from the reality...

Johnson Olumide - February 17, 2020 0
The 'Avengers: Age of Ultron' thespian says she set to take a step back from Twitter and Instagram as a result of it had...

Johnson Olumide - February 18, 2020 0
The 38-year-old Celebrity, mother of 4 children, Ambassador,Business woman and Nollywood actress was recently interviewed by HIP TV and she had this to say...