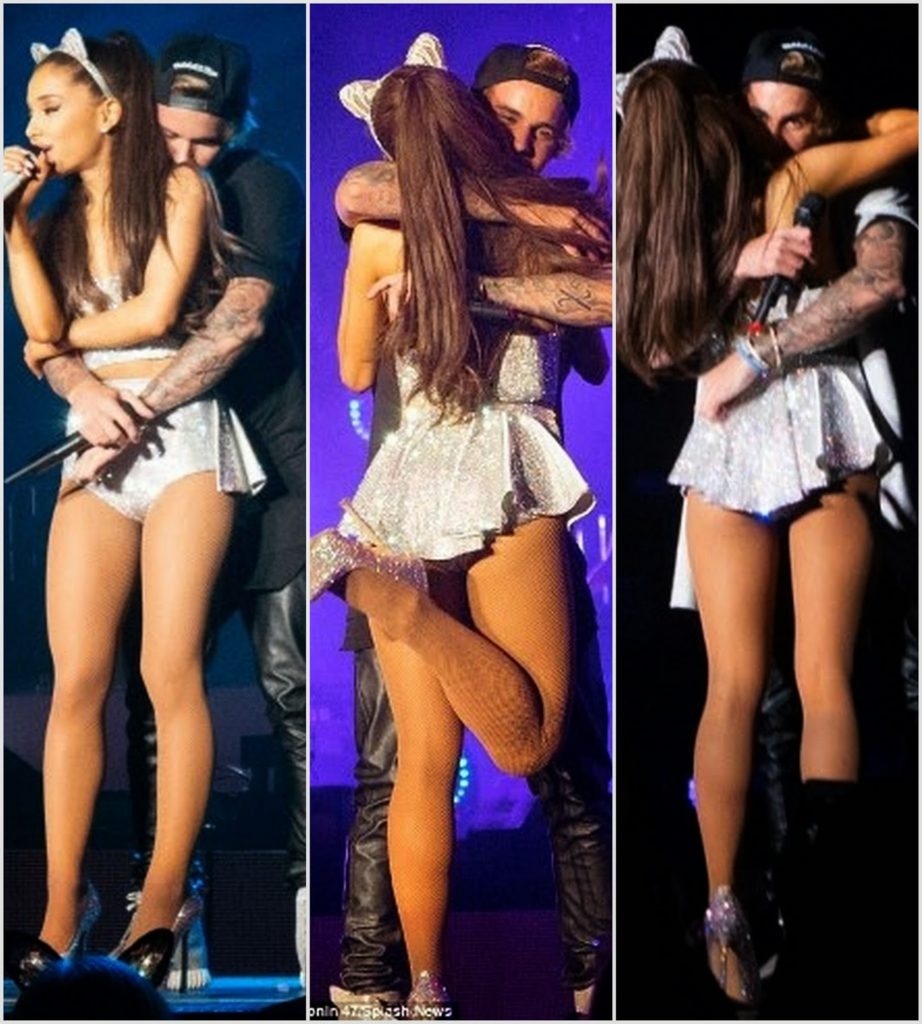 Justin Beiber was at it again this week, his media issues doesn’t seems to go away for real.

he was at the Forum in Los Angeles two days ago where he joined Ariana Grande for a surprise appearance during her performance.

he Grabbed Ariana from the back grinding hard into her, which brought about a displeasure look from Big Sean who was sitting in the Audience watching.
ALSO READ:Photos of Kim & Khloe’s touring Armenia and meeting Prime Minister Hovik Abrahamyan yesterday 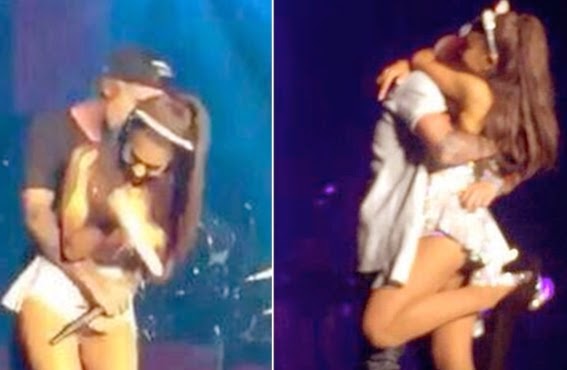 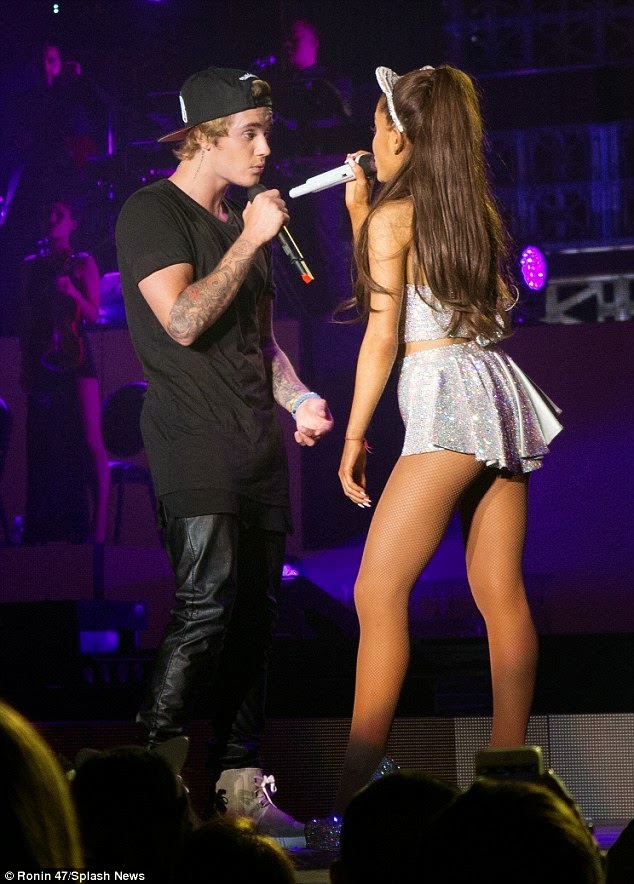 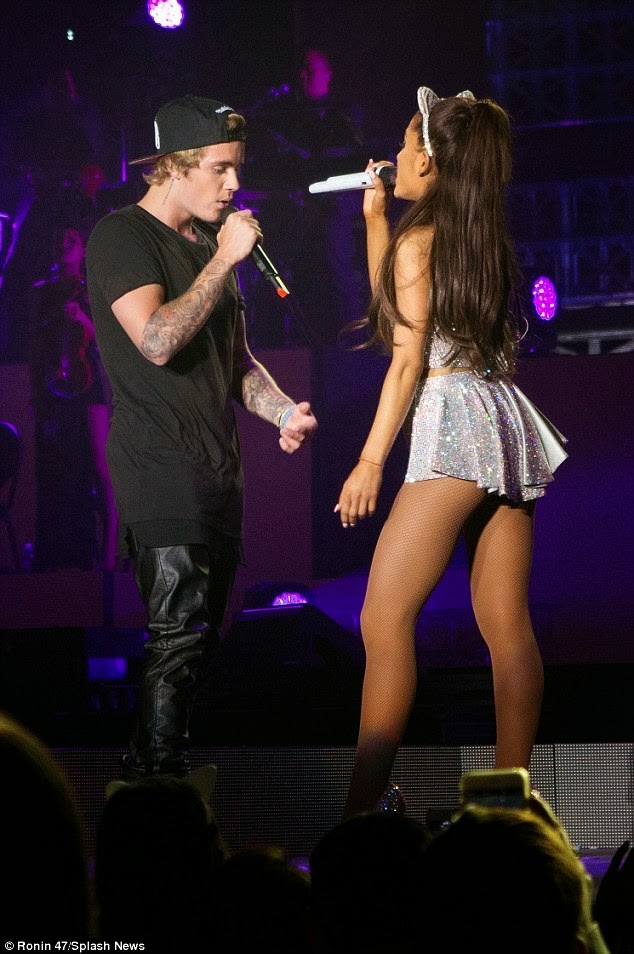 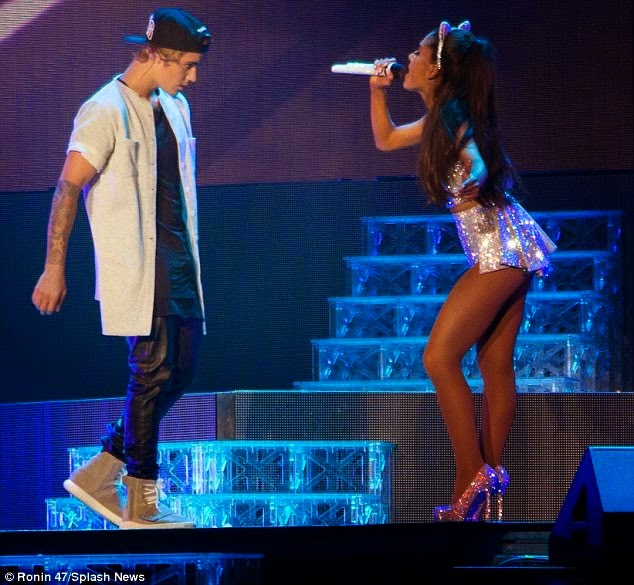 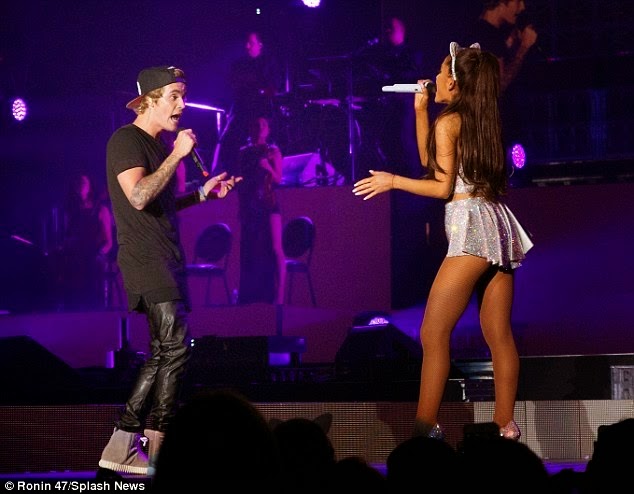 he later took to his tweeter to express his feeling about it.
although the tweets as since been deleted since.

Odunlade Adekola reveals the secret behind behind his imperfect marriage

Violette - January 7, 2020 0
Nollywood actor, Odunlade Adekola has reveal the secret behind his successful marriage despite claiming his marital life is not perfect. The veteran actor who is...

Johnson Olumide - August 2, 2020 0
Konji (Sexual Urge) they say is a bastard and that might have just been the situation-ship that BBNaija House mate Tolanibaj found herself last...

Johnson Olumide - February 17, 2020 0
OMG!!! Is the only word on my mouth right now as i was watching this on her page this morning. she is Blessed naturally to...

Johnson Olumide - September 22, 2021 0
Nigerian singer, Simi wasted no time as she took to her social media page to blast a troll who dragged her name and career...