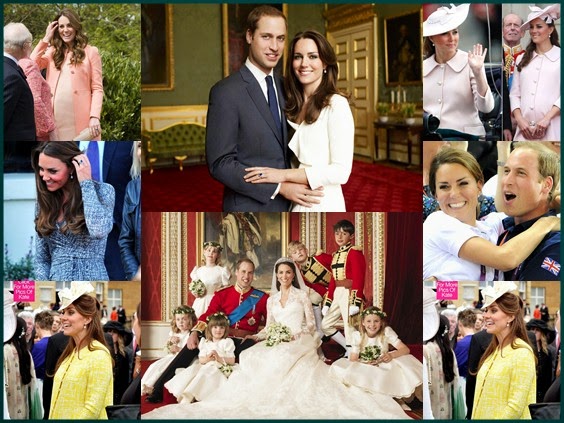 And it came to pass finally on Saturday morning, unto Kate, a toddler was born – a daughter, who will be fourth in line to Brits throne.

There was abundant rejoicing within the land, particularly among the numerous who had placed their bets on a lady, whereas others await a further windfall, if they guess right what name are chosen.


ALSO READ:Jessica Alba- I am a Tough Boss, I make people cry

Kate, “was safely delivered of a daughter” at 8:34 a.m. London time, Kensington Palace declared. The birth came less than 3 hours after she was admitted to the hospital where in july 2013 she gave birth to prince George, so according to some British press, she and her husband will get a 10 percent “loyalty discount” for her expensive hospital suite.

The new baby weighs eight pounds three ounces, the palace said, adding that mother and girl are each doing well, and that father William, the Duke of Cambridge, was present for the birth of the kid, who will be known as the princess of Cambridge.

“You can’t eat if you dont blog me” – Serial Entrepreneur Toyin Lawani blast...

Johnson Olumide - February 17, 2020 0
Rumors reaching medias and blogs yesterday Feb 19th has it that there was ongoing war at the Squareville at Omole yesterday, although Paul okoye later debunked the rumors. see some of the...

Johnson Olumide - February 17, 2020 0
Forbes Magazine today released its Top 100 list of richest and  highest paid celebrities in the world. as funny as it seems i couldn't find Kanye West anywhere on the list which...