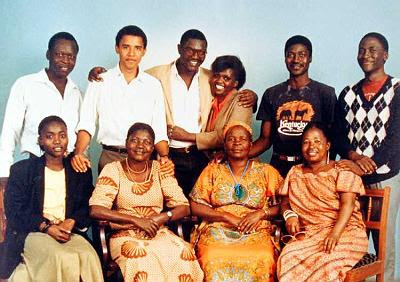 President Barack Obama
has visited his father’s native land some times within the past; in
1988, 1992, 2006 before his visit yesterday. His 1st visit was in 1988.
He was on a journey of self-discovery to understand a lot of regarding
his heritage and his father, who split from his mum two years after he
was born.

On his second trip in 1992, he traveled with Michelle,
who was his bride-to-be at the time. They married some months after that
visit. He wished Michelle to meet his paternal grandparent &
different relatives members.

He then visited in 2006 as a America
senator. He moved around comparatively freely and visited his father’s
grave and his grandmother’s tin-roof house. 2 years later, he became the
president of the united states of America. (he’s pictured along with
his grandparent above). a lot of photos after the cut… 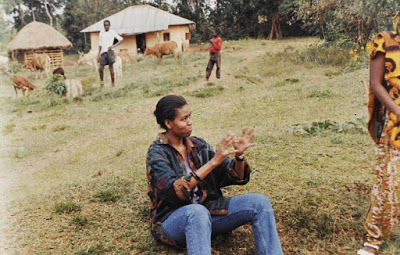 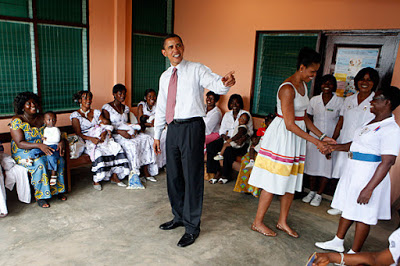 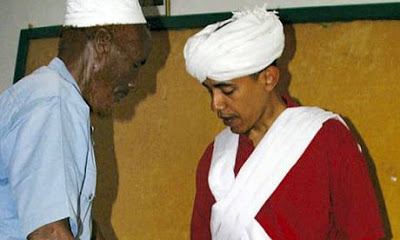 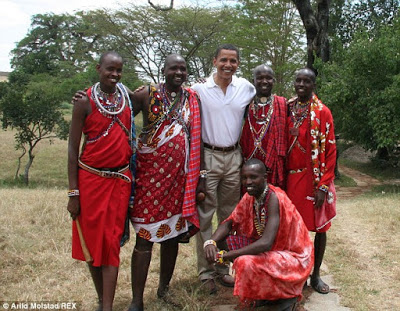 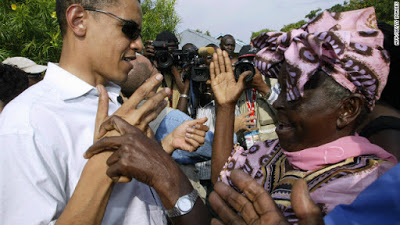 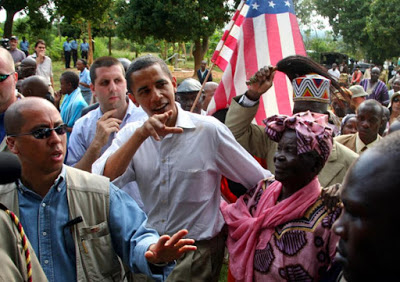 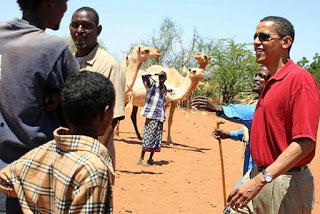 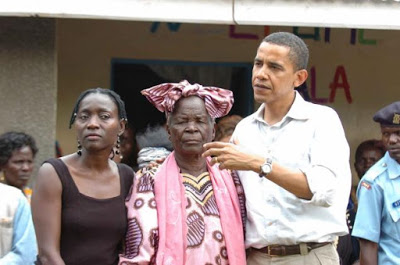 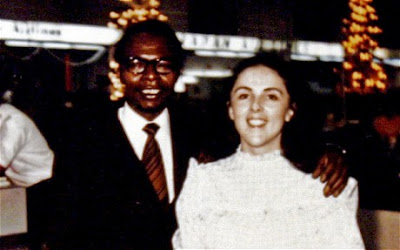 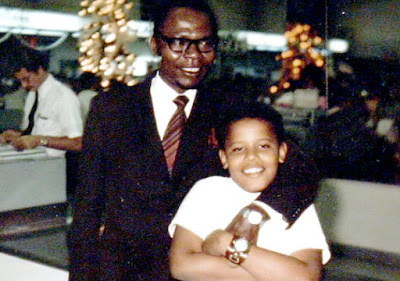 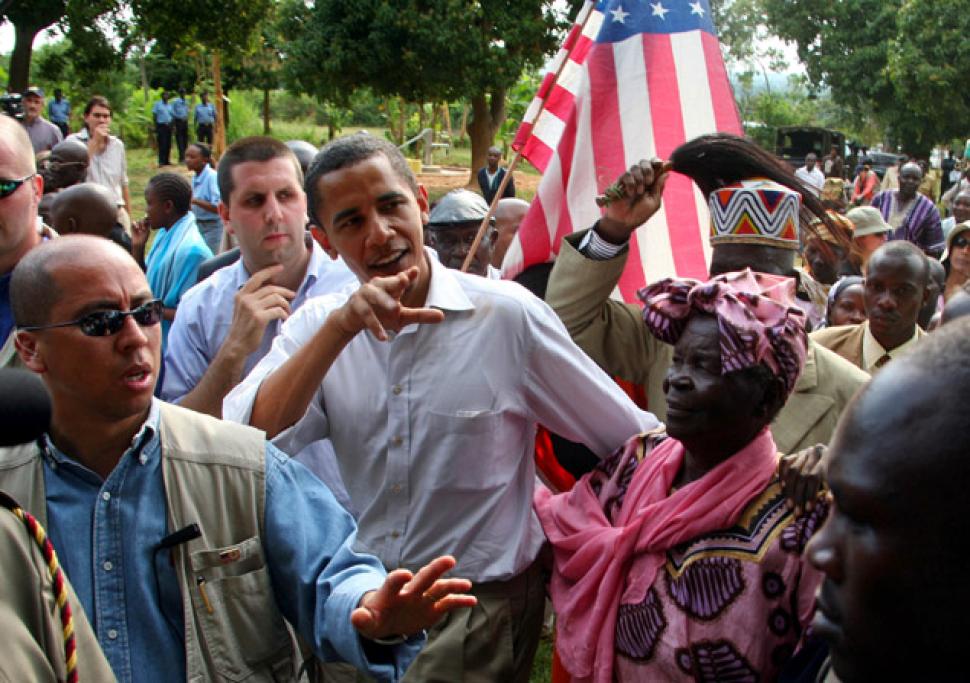 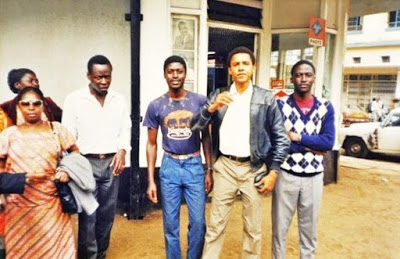