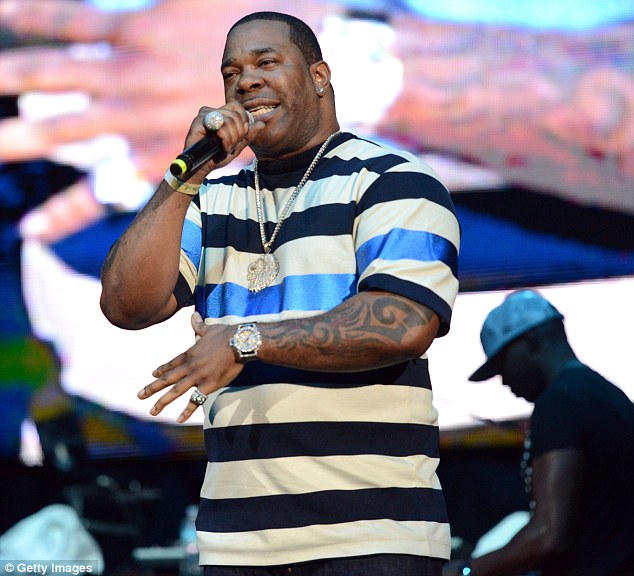 The ‘Arab Money’ Hit maker has been arrested and charged with assault after he threw a protein drink at a worker at a Chelsea gym last night, cops said.The 43-year-old whose real name is Trevor Tahiem Smith Jr., threw the cardboard Lean Body protein drink container during a dispute with the employee at the Steel Gym around 8:30 p.m., police said.

The bottle hit the worker in the back of the head but the employee was not seriously injured.Several witnesses said the 2 had been at odds in the past and questioned why Busta was arrested.The star was charged with assault in the second degree after his arrest and it is believed that he is still in jail.Busta Rhymes’ lawyer says: ‘This is another attempt to take advantage of Busta’s celebrity status.’