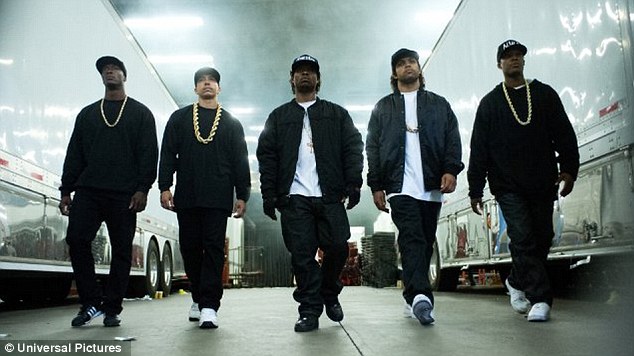 The Dr Dre Rapper Biopic Movie Straight Outta of Compton has been in Top gear now,two weeks after its release in theaters across the United States.
The Movie has been Back lashed for Glossing over its members treatment of women,which forced Dr. Dre to apologize for his actions. 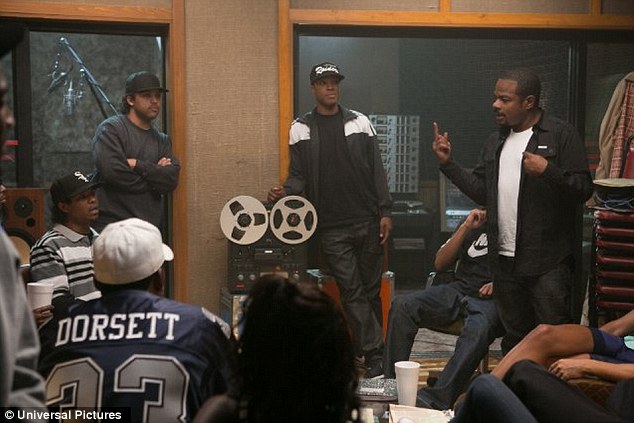 But this negative reviews and headlines hasn’t been able to put a stop on the movie ticket sales at theaters.
The movie has reached over its $100 million mark and has topped movies like Mission Impossible:Rogue nation, Horror Movie Sinister 2 and also the Man from U.N.C.L.E etc.
see list of top ten grossing movies at the Theaters below.
READ ALSO
John Terry Says his Toughest Opponent Ever was Thierry Henry