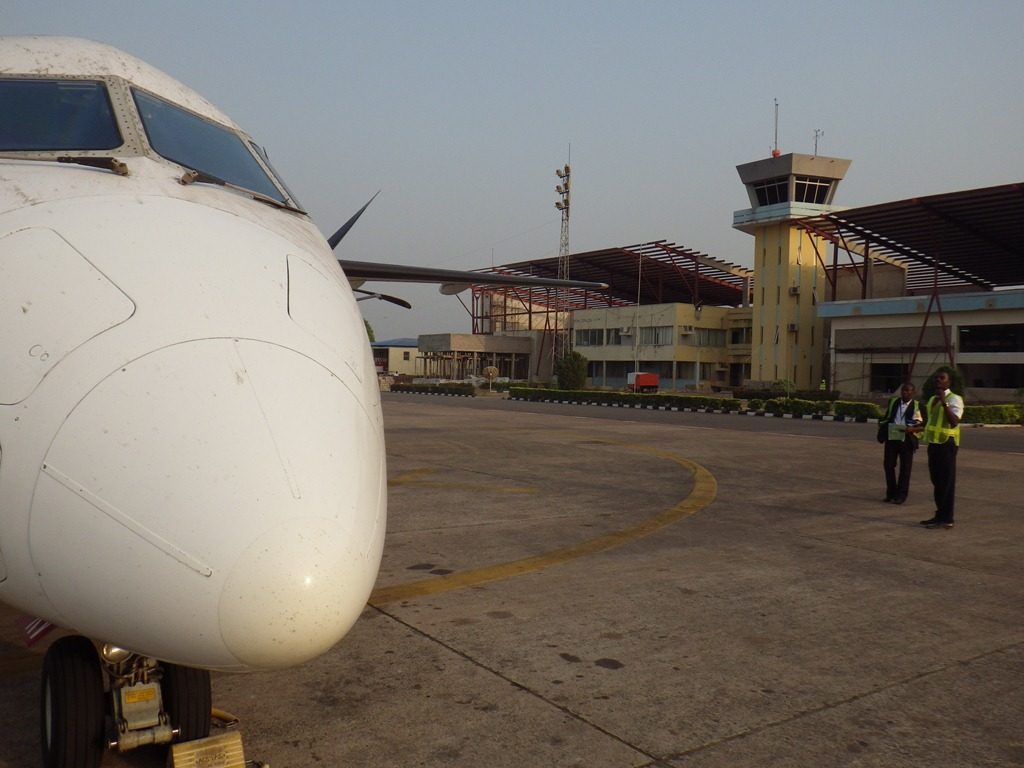 The Federal Airport Authority of Nigeria(FAAN) declared on Sunday to News Men that they have lost around N40 million Naira in revenue due to the two months closure of the Benin airport which was recently reopened for Bushiness on the 3rd of September 2015.

Mr Sunday Ayodele, the Benin airport manager told news men men that the closure was inevitable has it enabled the Organisation carry out major comprehensive rehabilitation of the run ways and also upgrade the fire tenders. 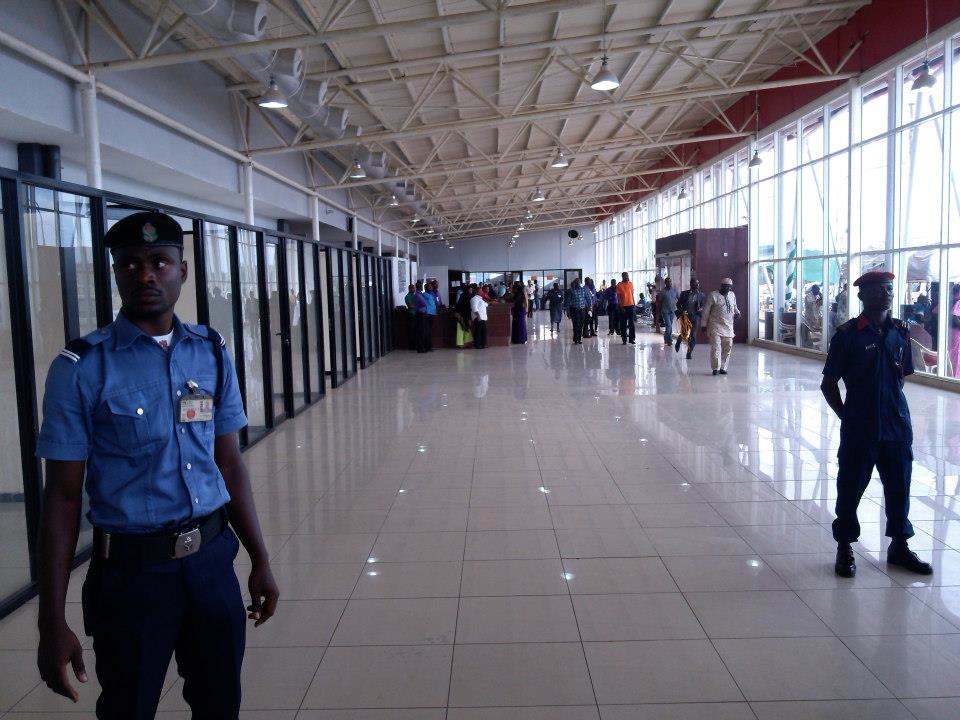 He assured airport users of safe and seamless flight operations with the completion of work at the runway. He also admonished airline operators to take advantage of the newly rehabilitated runway to commence flight operations into the airport.

Ayodele also urged the federal government to order the contractor handling the perimeter fencing of the airport to commence work immediately to reduce incursions into the runway. 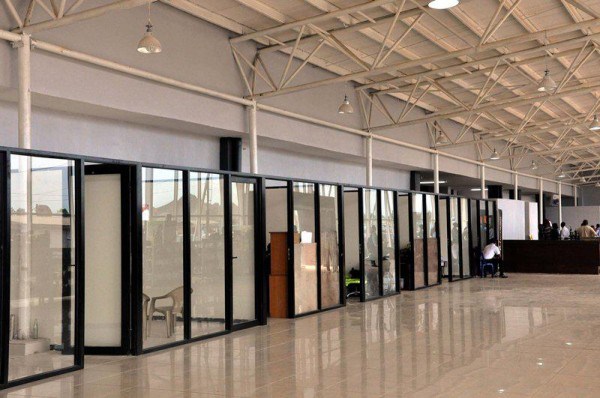 According to him, the airport would begin 24 hours operations as soon as the ongoing installation of airfield lighting were completed.

The federal government had on June 20 shut down the Benin airport for the rehabilitation of the runway which was in bad shape.