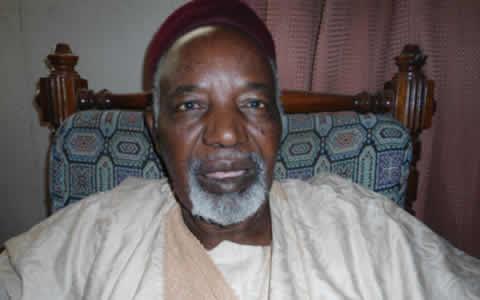 The Ex Governor Voiced out his Opinion about the release of the Nominteed candidate for the President’s Ministerial List which was read out at the Senate Plenary Session Yesterday.

ALSO READ: Dangote – I have no interest in running for political office

According to Mr Musa, most of the names on the list are people Nigerian’s already know and also the President knows them as well.

He Bemoaned why it took four months for the release of the names.

Why did it take the President four months to come up with these names? I believe this is the question that many informed Nigerians should ask. These are the same old names, ordinary Nigerians who the President knows and he must have even met them several times.

So, what is particular about them that he wasted so much time in appointing them ministers. But there are about two or three who I can say are distinguished among them like, Audu Ogbeh who I have known for a very long time.

We were together during the Second Republic. He was a minister while I was governor then. Audu Ogbeh has an outstanding public record that everybody knows.”he told journalists