Home Entertainment Celebrities Chiwetel Ejiofor Awarded Commander Of the the Order of the British Empire... 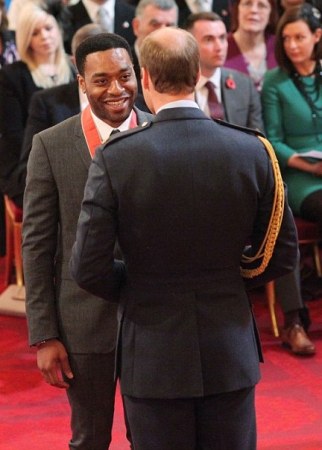 The ‘12 years a Slave’ Star actor and Oscar Nominee, Chiwetel Ejiofor who is of a Nigerian/British citizenship was  awarded a CBE for his Services to Drama by the Duke of Cambridge, Prince Williams during an official Ceremony held at the Buckingham Palace in London some weeks ago.

Chiwetel was awarded the Commander Of the the Order of the British Empire (CBE).

ALSO READ:Ciara shares Photos of her, son and friends on Vacation 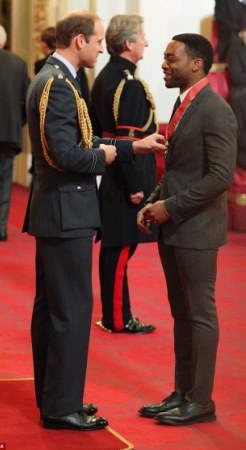