Home Entertainment Celebrities Cristiano Ronaldo and Son on the Red Carpet,at the premiere of his... 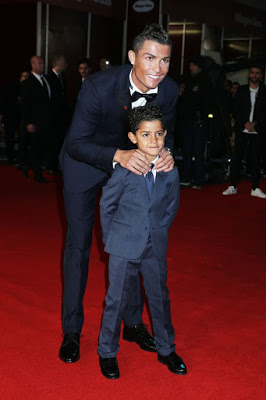 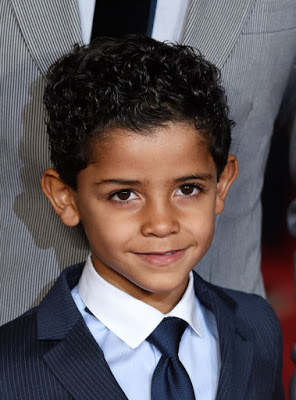 The Current World Footballer of the Year, Christiano Aveiro Ronaldo and his Son Christiano Ronaldo Jr where both on the Red Carpet on Monday Evening, Leicester Square in London for the Premiere of his Documentary Film.

Ronaldo was the star of the Night,but allowed his son take some Lime Light away from him has he posed with smiles behind his son on the red carpet.

His son was looking so cute in his dapper grey suit complemented by his black shoes. 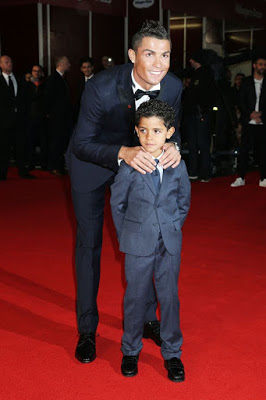 Real Madrid took the Initial Lead through a bicycle kick from captain and Defender Sergio Ramos who landed awkwardly after the goal.

he was later substituted for a shoulder Injury picked up as a result of the fall.

Ronaldo however didn’t even for a minute allow that loss affect him a pinch has he enjoyed in the rave of the moment.

It was surely his nite and all his loved ones including his Mum, brother, well Wishes E.t.c

See more awesome pics as you continue to scroll down. 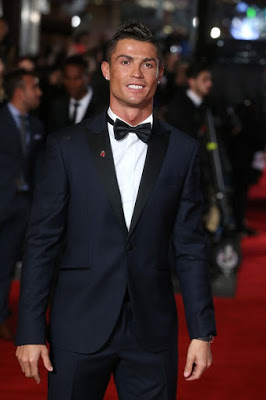 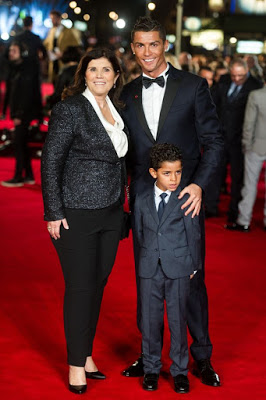