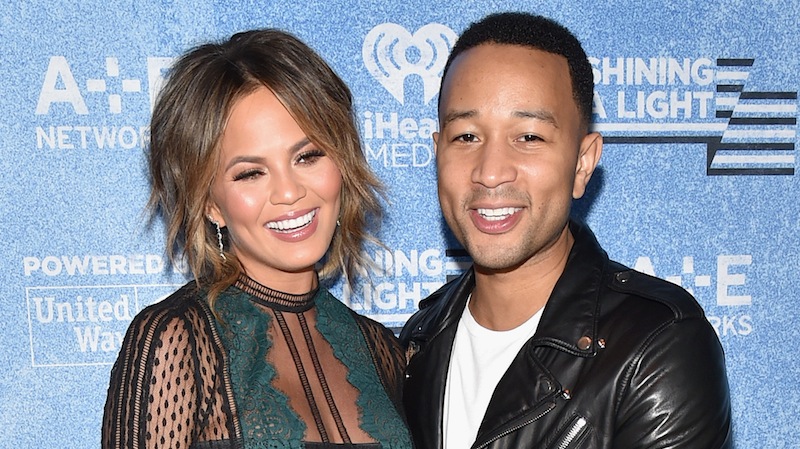 Last week Friday known as the Black Friday for shops, merchandise and online retail shops around the world.its a period clearance sales is done on all old stocks to channel in for new ones this Christmas..

The story wasn’t a happy one for the Neighbors at Planned Parenthood Location in Colarado Springs has a now identified gunman named Robert Lewis Dear Shot dead a policeman and two other people. a total of nine people are currently hospitalized.

Chrissy teigen used her twitter account to voice her feeling about the Tragedy, saying she and her husband are donating once more to the Planned Parenthood.

Every time shit like this happens, john and I immediately make another donation to planned parenthood.

The Super Model and Mother to be also encouraged others to follow in their footsteps by providing a link to the donation page.

Other celebrities such ash Scandal Actress Kerry Washington tweeted her support as well.

Read  more tweets from celebrities showing their support for the Planned Parenthood of Colorado Springs below.

For many years I went 2 #PlannedParenthood 4 my yearly exam because I was too poor to afford insurance. Donate here https://t.co/d575Me2ra9