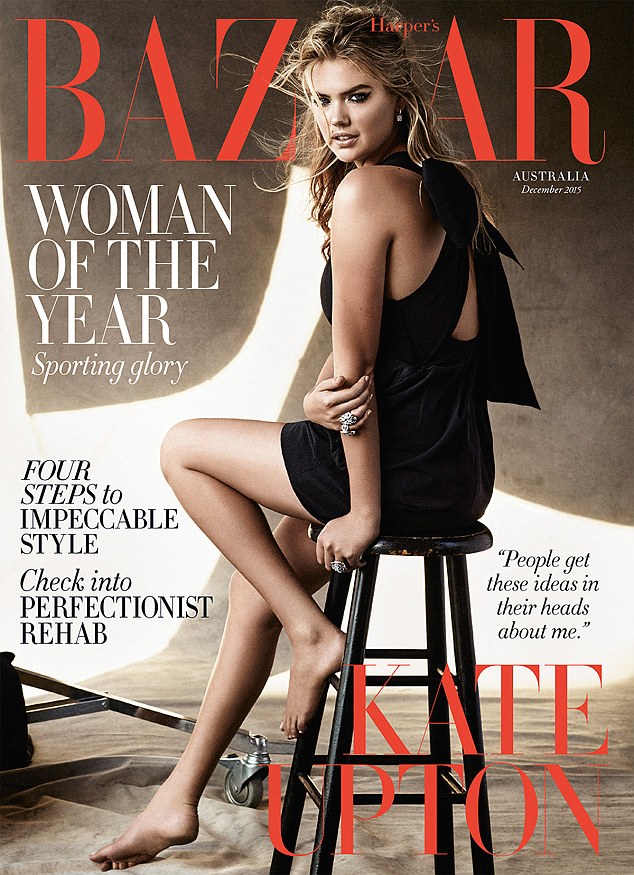 The Voluptuous and Boobicious model looks calm and expectant in series of photo-shoot followed by a couple of classic wears  for the Photo-shoot.
see more pics after the cut. 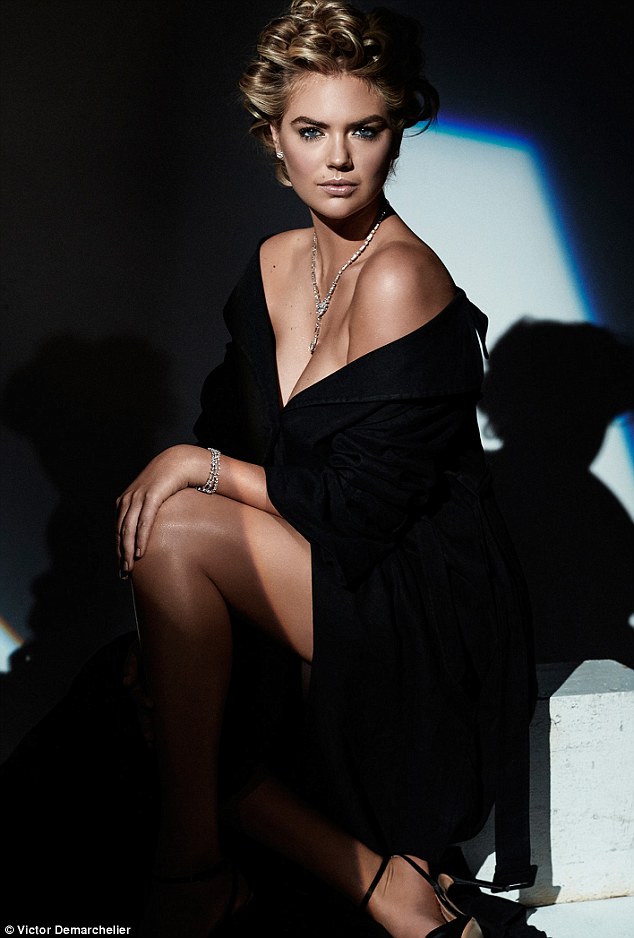 The Photo-shoot were taken by famed Victor Demarchelier.

In her interview for the magazine, Kate was asked to describe herself in three words.


She said her character is ‘Goofy’,’Confident’ and ‘Sassy’.


Upton also talked about dealing with criticism and negative comments from public eyes. 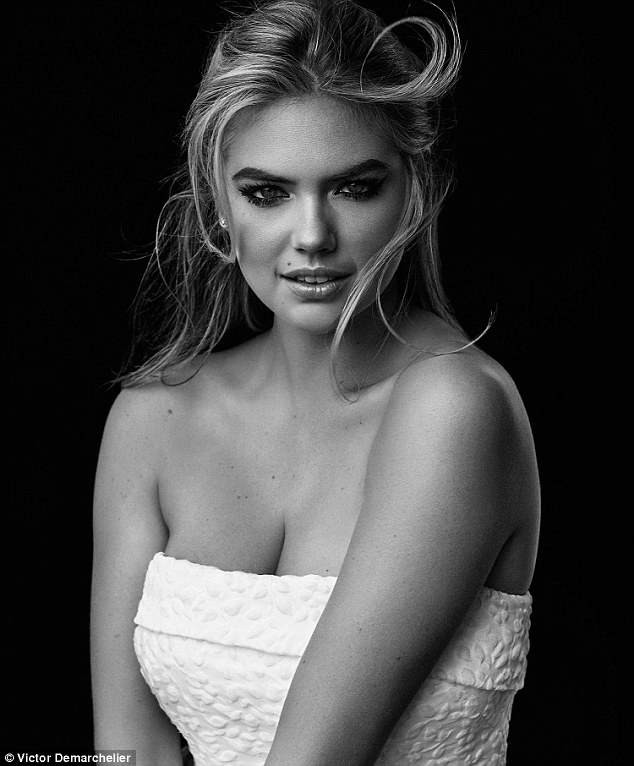 she said: When people think I can’t do something or feel negative about me, this just fuels me to succeed. The things people can say about you [on social media] can be rude and cruel, but I’ve reached a point where I’ve decided to feel sorry for them. Can you imagine using all that energy to hate someone you haven’t even met? 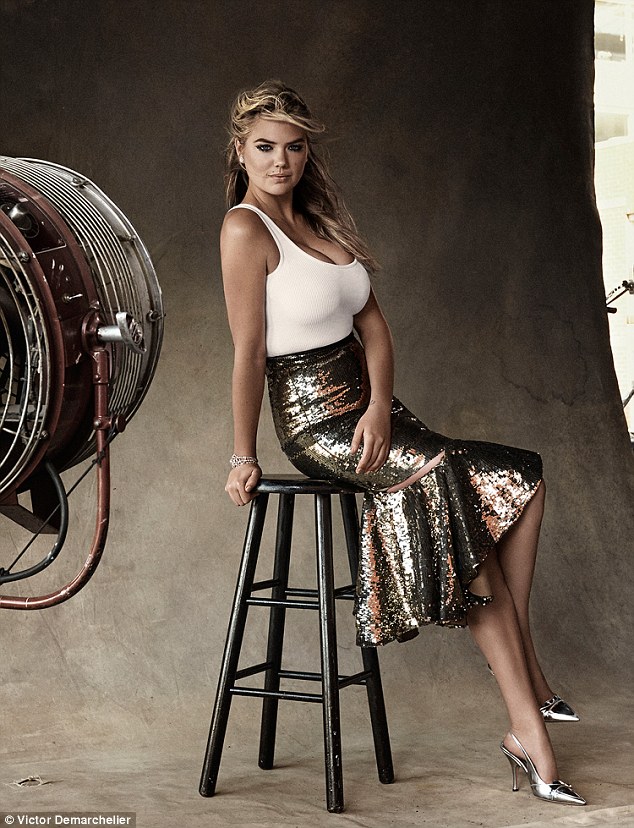 The Issue Hits Stores December, you can Pre-order on their website harper’s bazaar australia