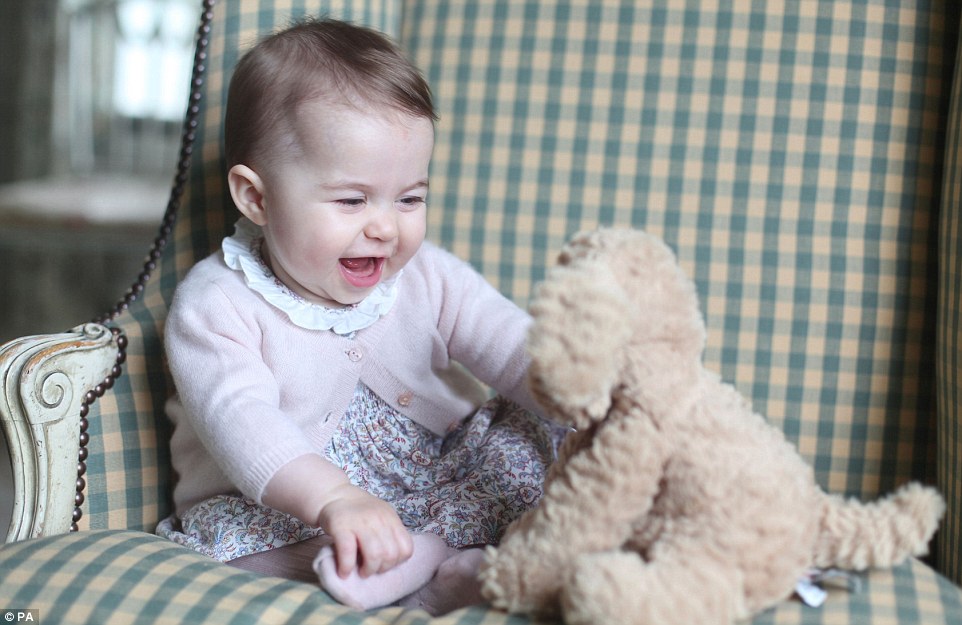 Its been arguably Six months now since the birth of the second child of the British Empire and Heir to the throne Prince Williams.

Prince Williams and His Wife Duchess of Cambridge Kate welcomed their princess daughter Charlotte to the world and for the very first time release official photos of her after Six month. 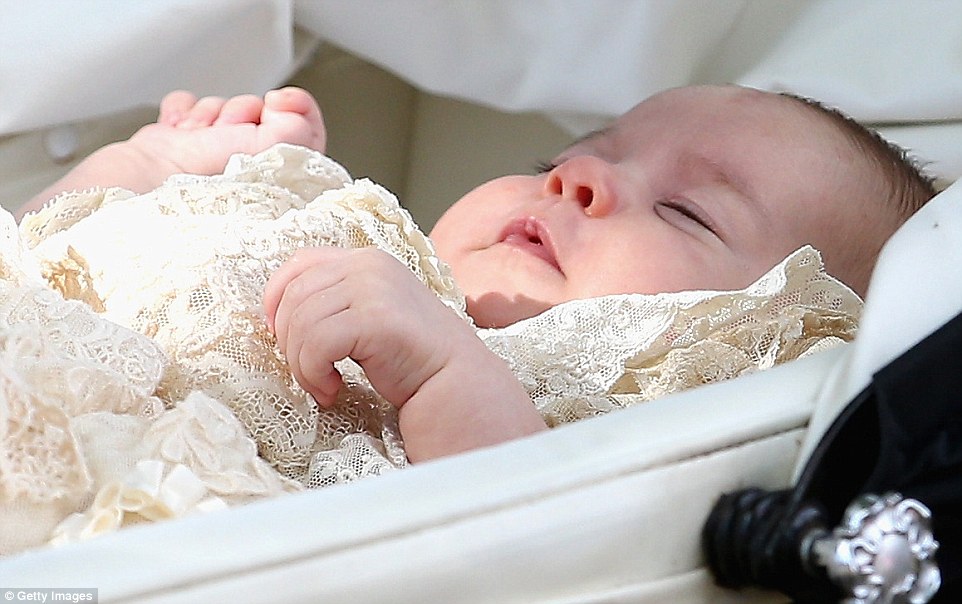 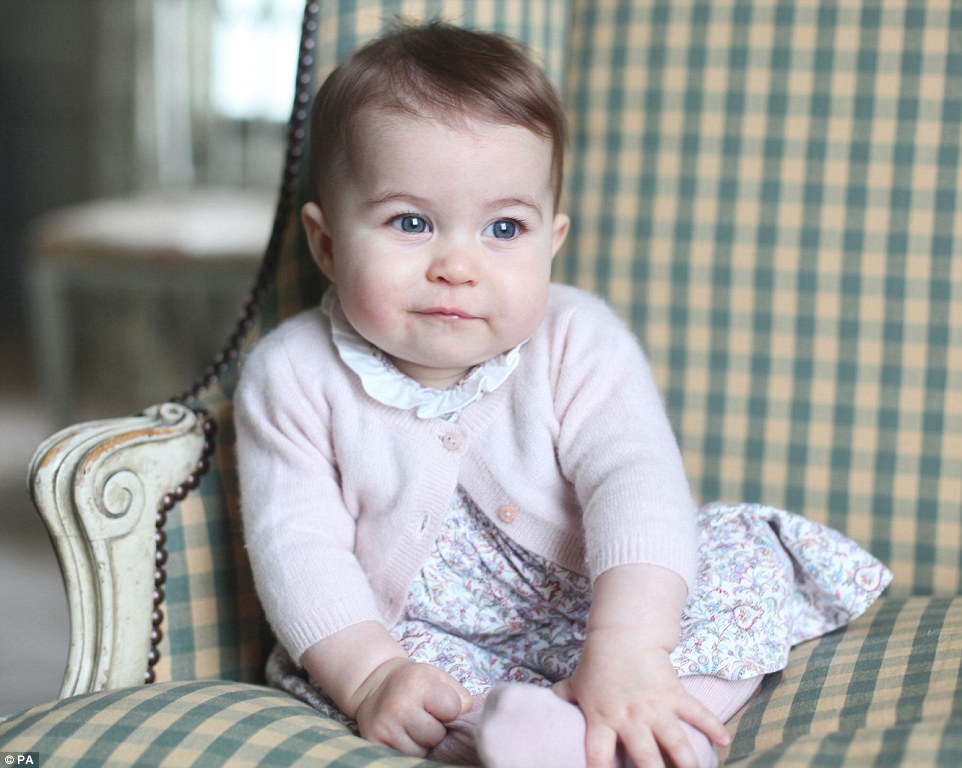 The Princess so beautiful you can tell she took after her mother while her elder brother prince George look rather more like his father has he steals his blonde locks. 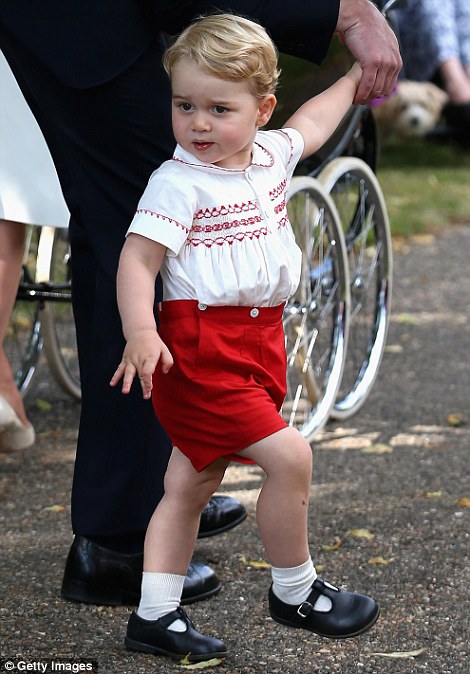 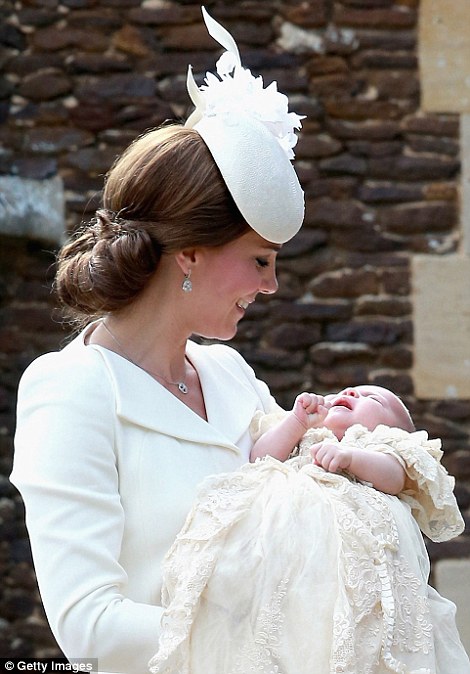 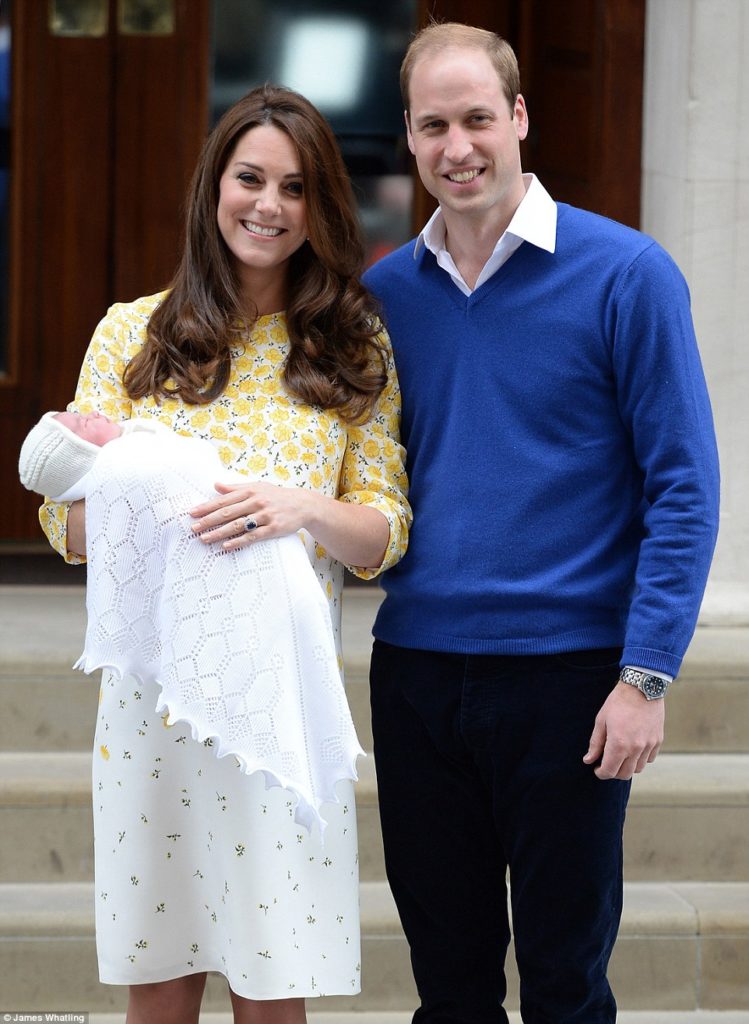 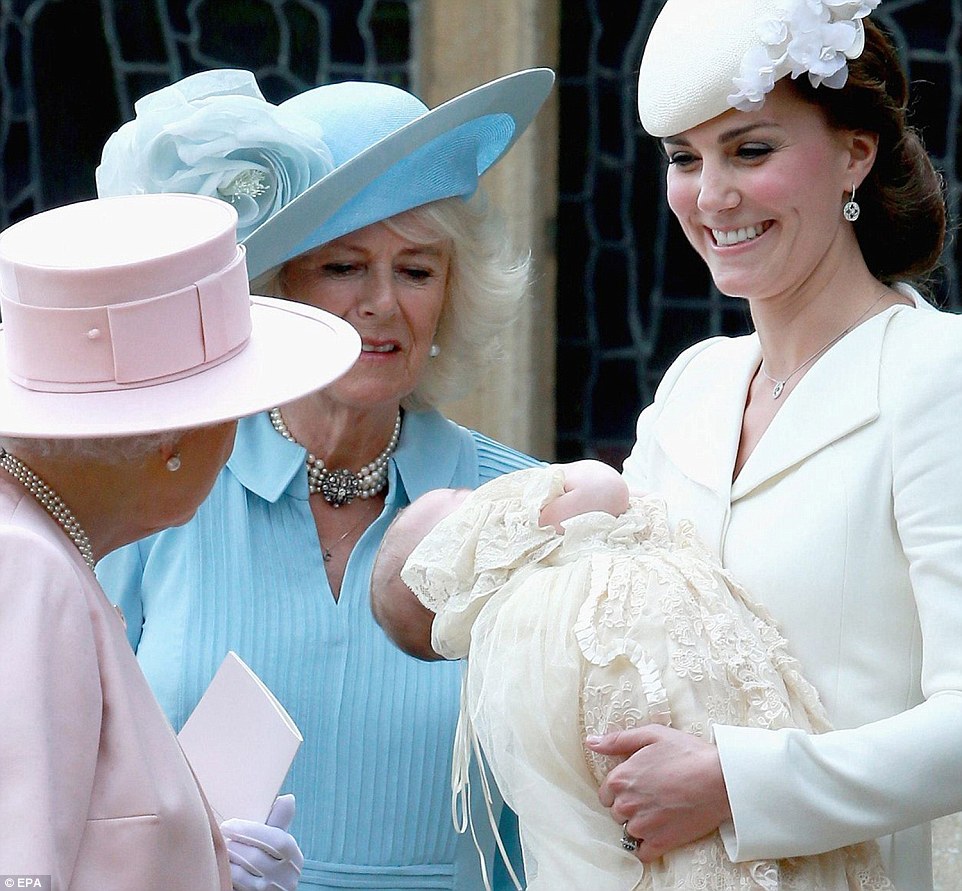 Hypocrisy is the reason why marijuana isn’t legalized in Nigeria, Everyone smokes weed —...

Johnson Olumide - October 14, 2021 0
Grammy award-winning singer, Burna Boy has said that hypocrisy is the reason why marijuana has not been legalized in Nigeria. During a conversation in an...

Violette - July 19, 2020 0
Big Brother Naija season five might have just kick started some hours ago but celebrities in the industry are already picking their favorite housemate. With...

Johnson Olumide - March 21, 2020 0
Nollywood actress, Kate Henshaw just like many Nigerians is saddened by waste of lives that occur every now and then in the country, with many culprits...