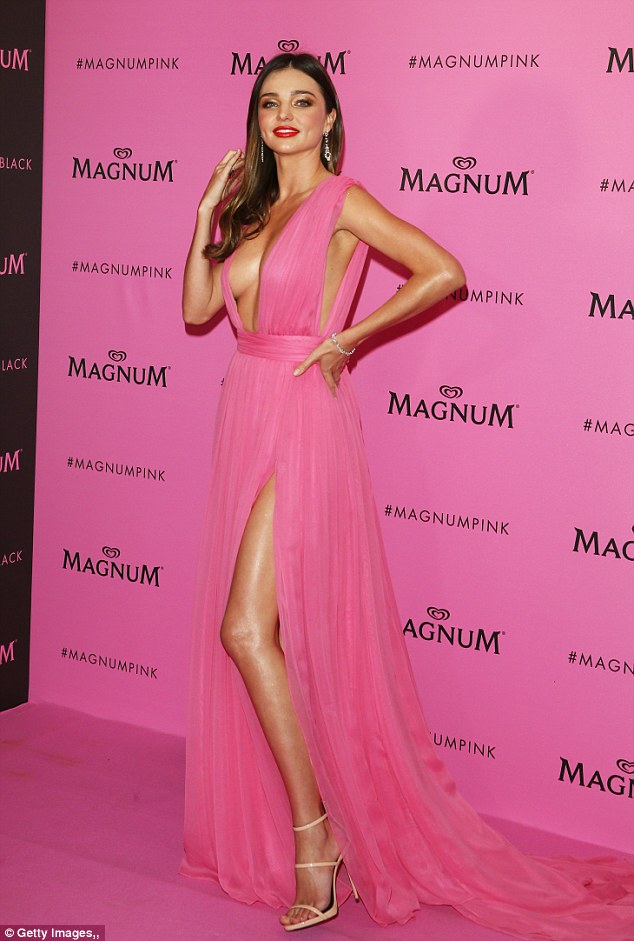 The 32-year-old Australian Supermodel, Miranda Kerr has been known for many racy Photo-shoots as a model in her long illustrious career.

The Mother of one wasnt this time shy of putting out her body assets once again as she poses completely nude for the Cover of Harper’s Bazaar Australia January 2016 Magazine Issue.

The Issues was Tagged Miranda Kerr, what Lies Beneath. 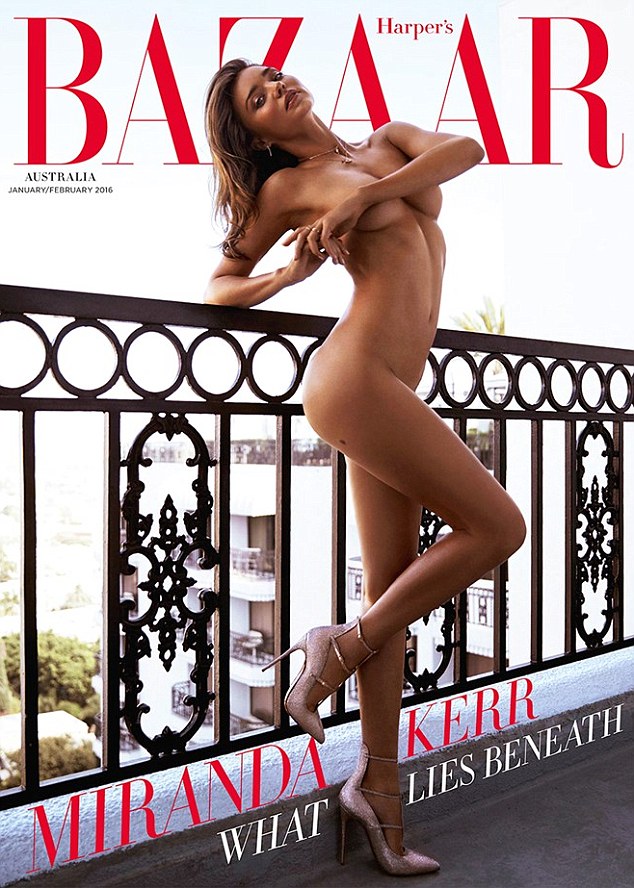 Miranda covered her Modesty a  lil bit using her left arm to cover her Breast while using  her right leg to cover her private Parts.


she accessorized with a pair of 4inch pink Christian Louboutin Stilettos standing  Nude on the Balcony of a penthouse hotel in Los Angeles.


The Photo-shoot was done by Photographer Steven Chee at The London in west Hollywood.


Her amazing body figure was Highlighted with a subtly Make-up Applied By Lisa Storey.

Miranda in August 2015, Revealed her Toned Legs in a Racy photo Uploaded On her Instagram. 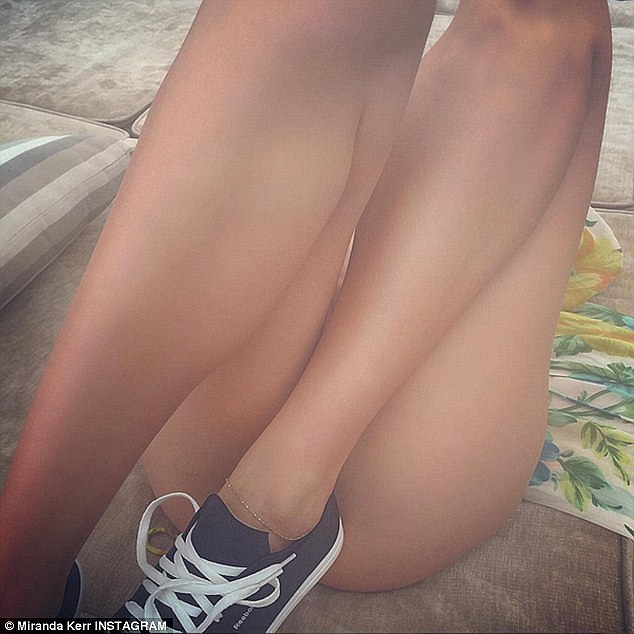