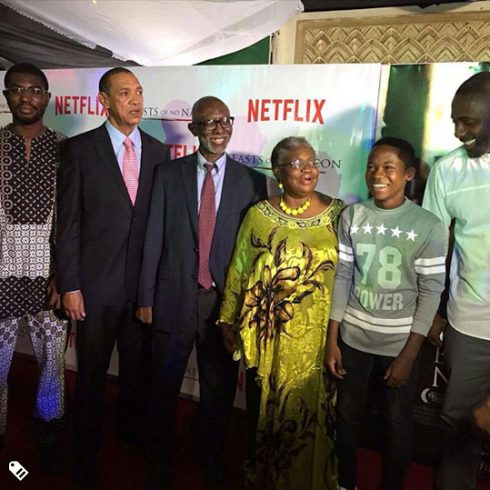 ‘Beast of No Nation’ a movie made from the a debut Novel Written by the son of the former finance minister of Nigeria and  acted for screen play by British-ghanaian actor Idris Elba portrays the story of a young soldier during war. 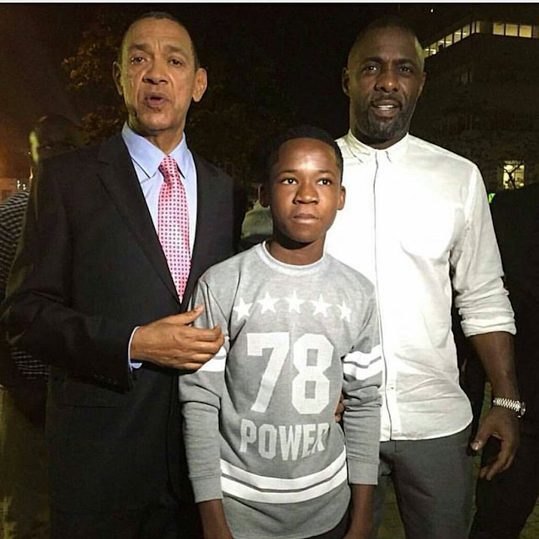 The Movie Premiered at the Silverbird Galleria over the weekend and lots of celebrities were on ground to watch it. 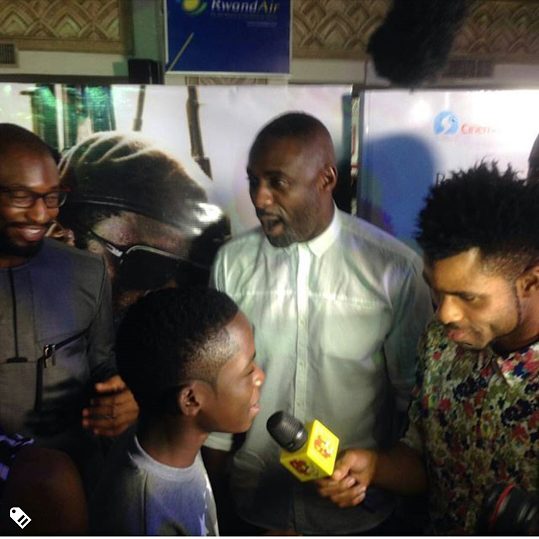 Among such was Senator Ben Murray- Guy bruce, Ngozi Okonjo-Iweala, her husband, Ikemba Iweala, Ben Murray-Bruce and others at the premiere of the movie.

see more pictures as you read on. 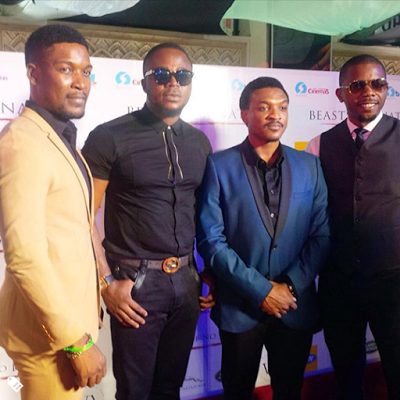 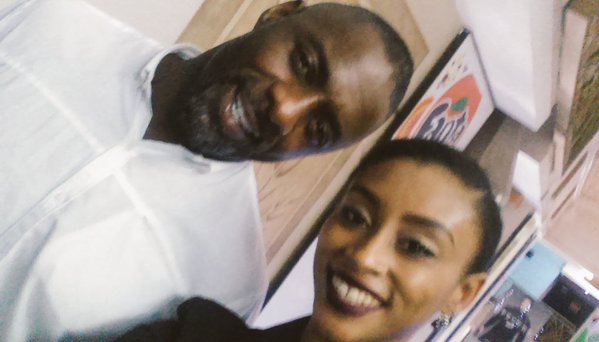