The 23-year -old singer who in an Interview with Vanity Magazine said she had a eating Disorder and hated every inch her body.

But with Hard Work she has now been able to accept her body and appreciated it. 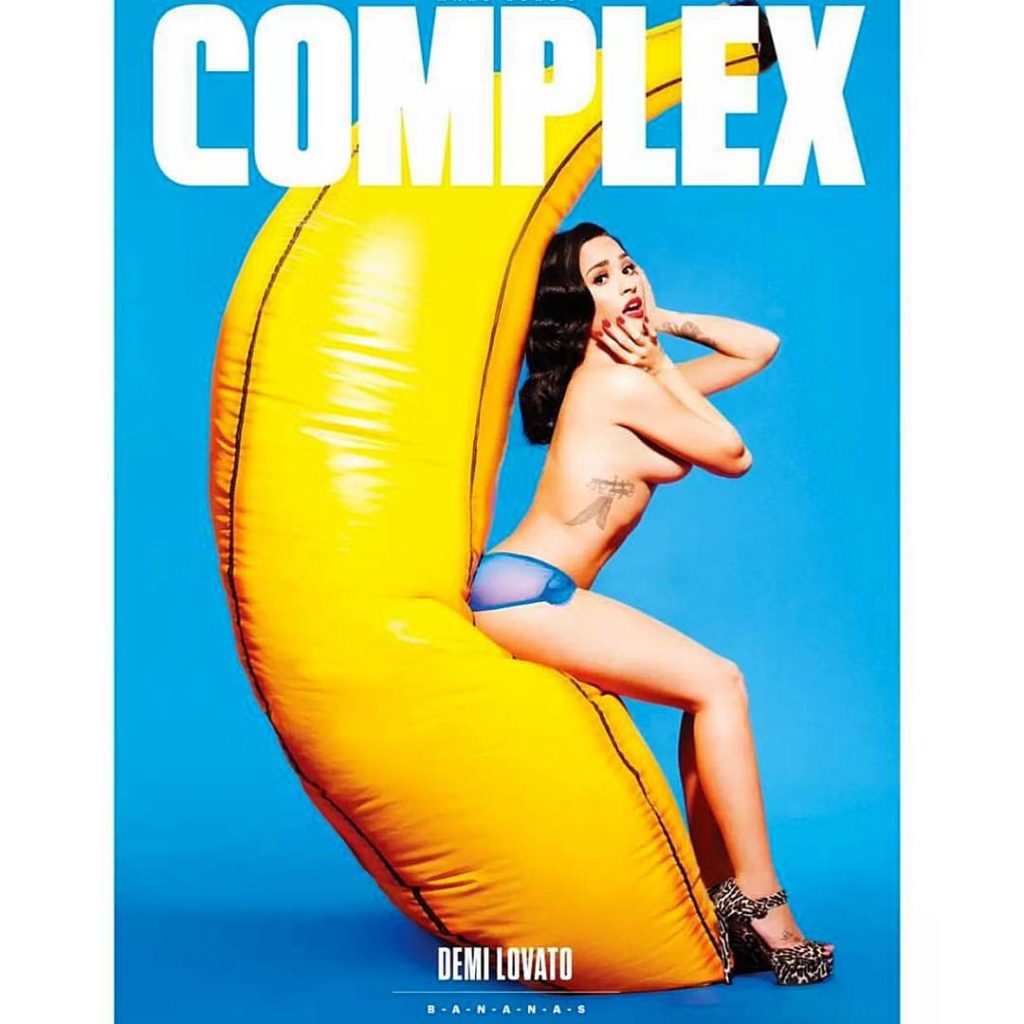 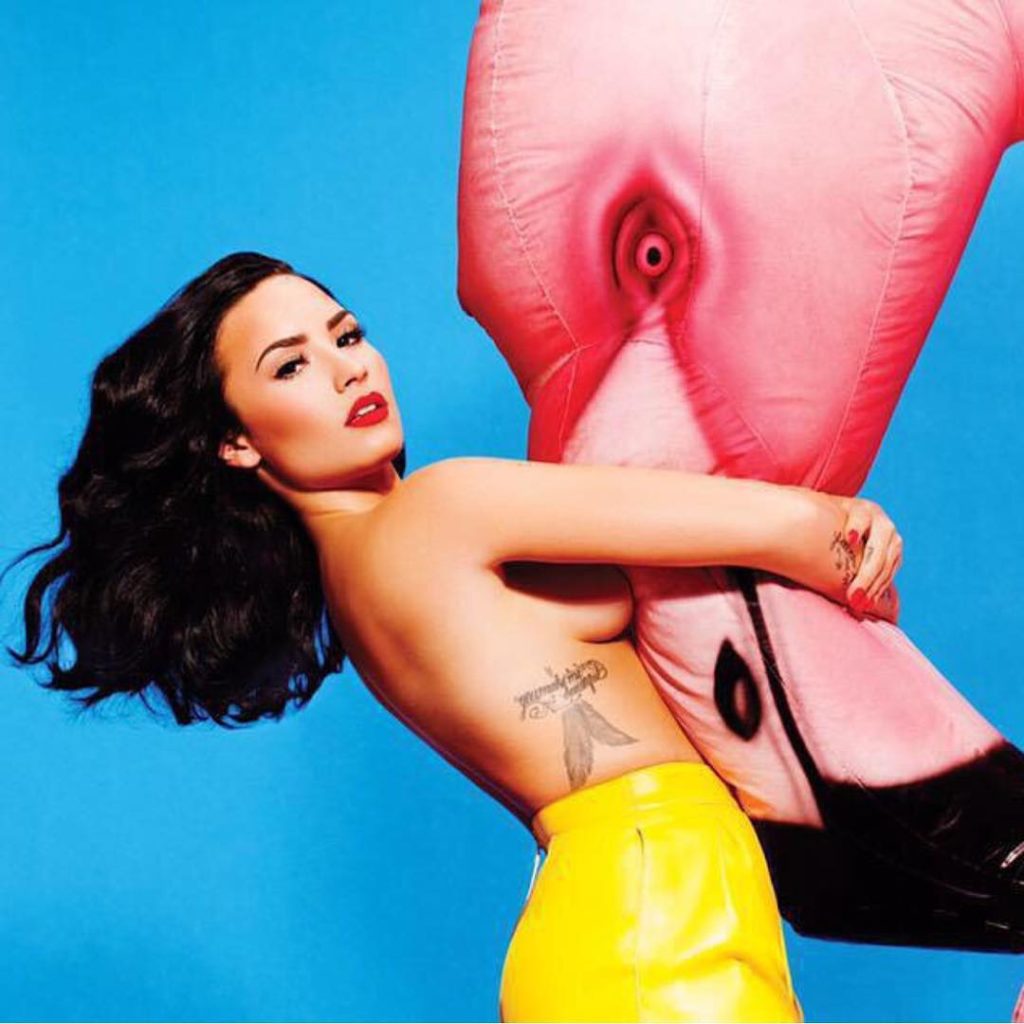 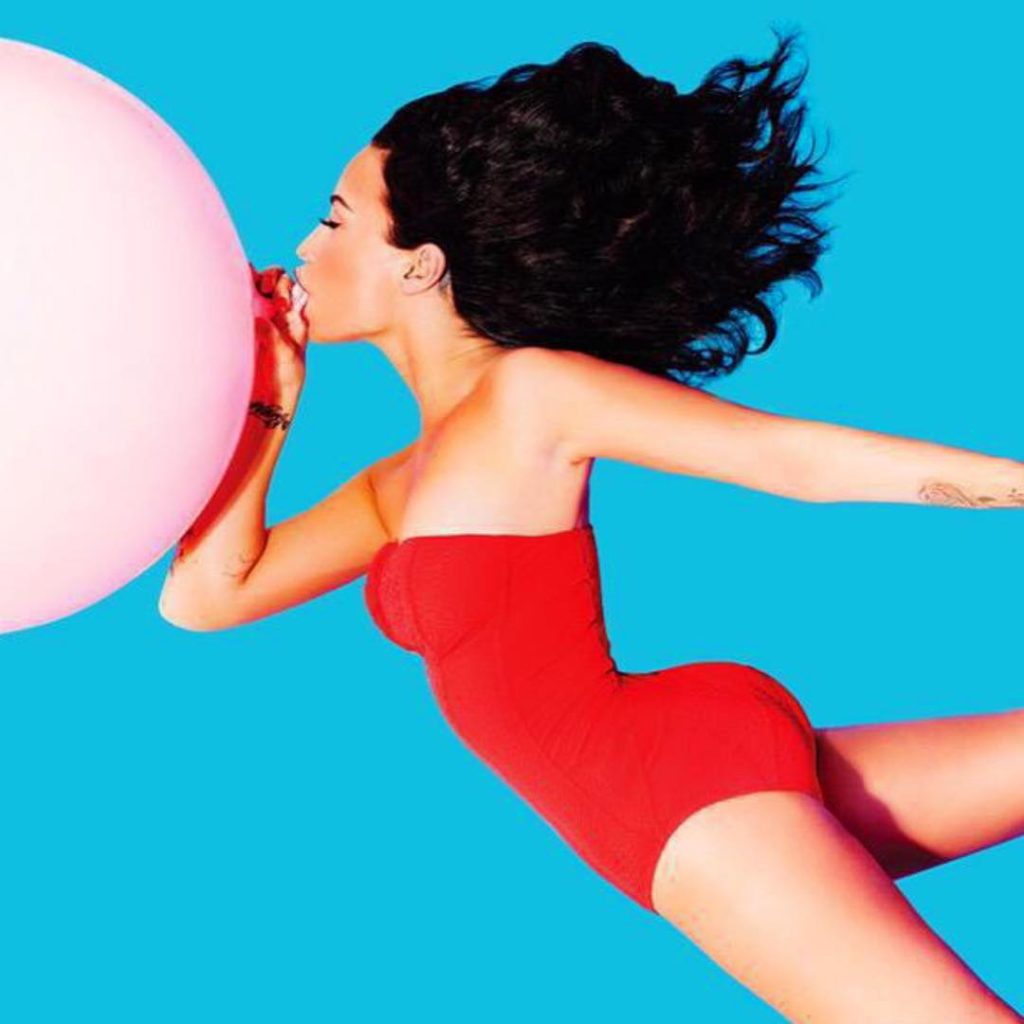 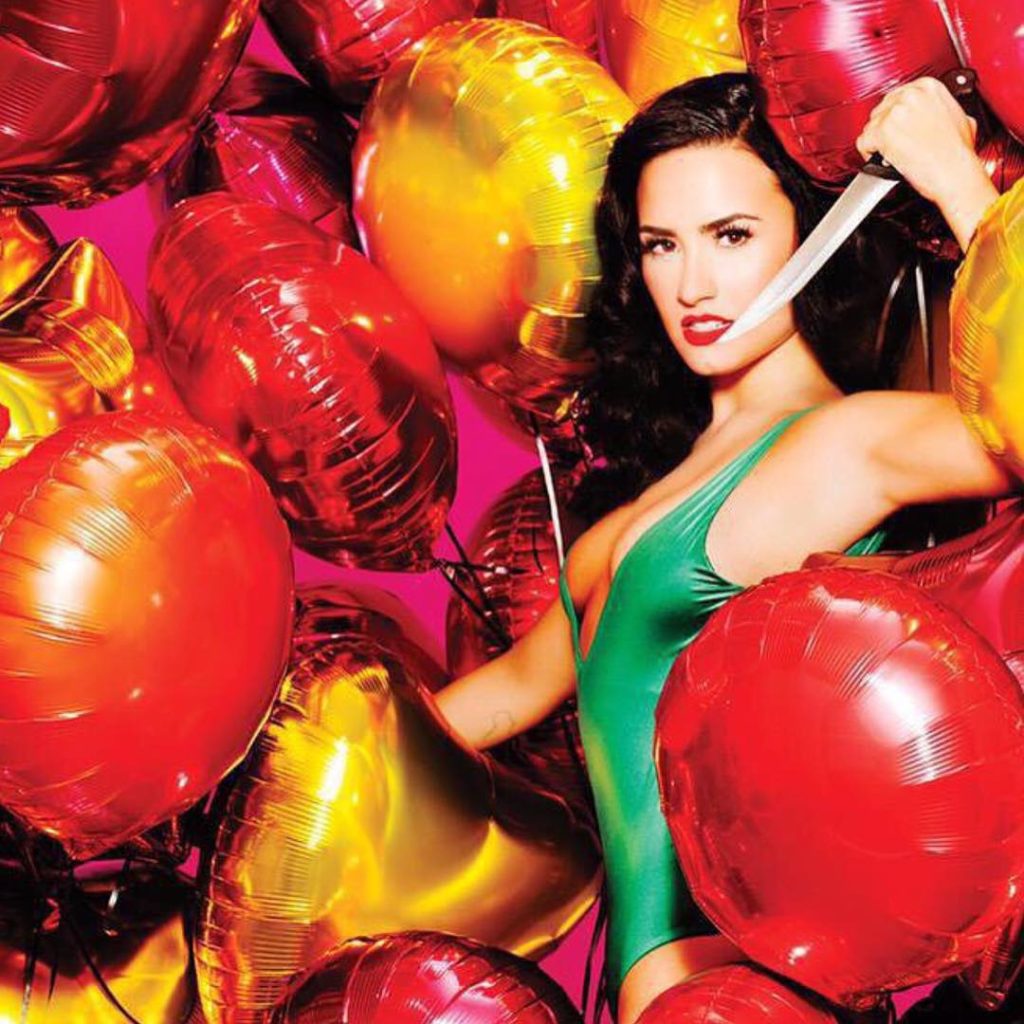 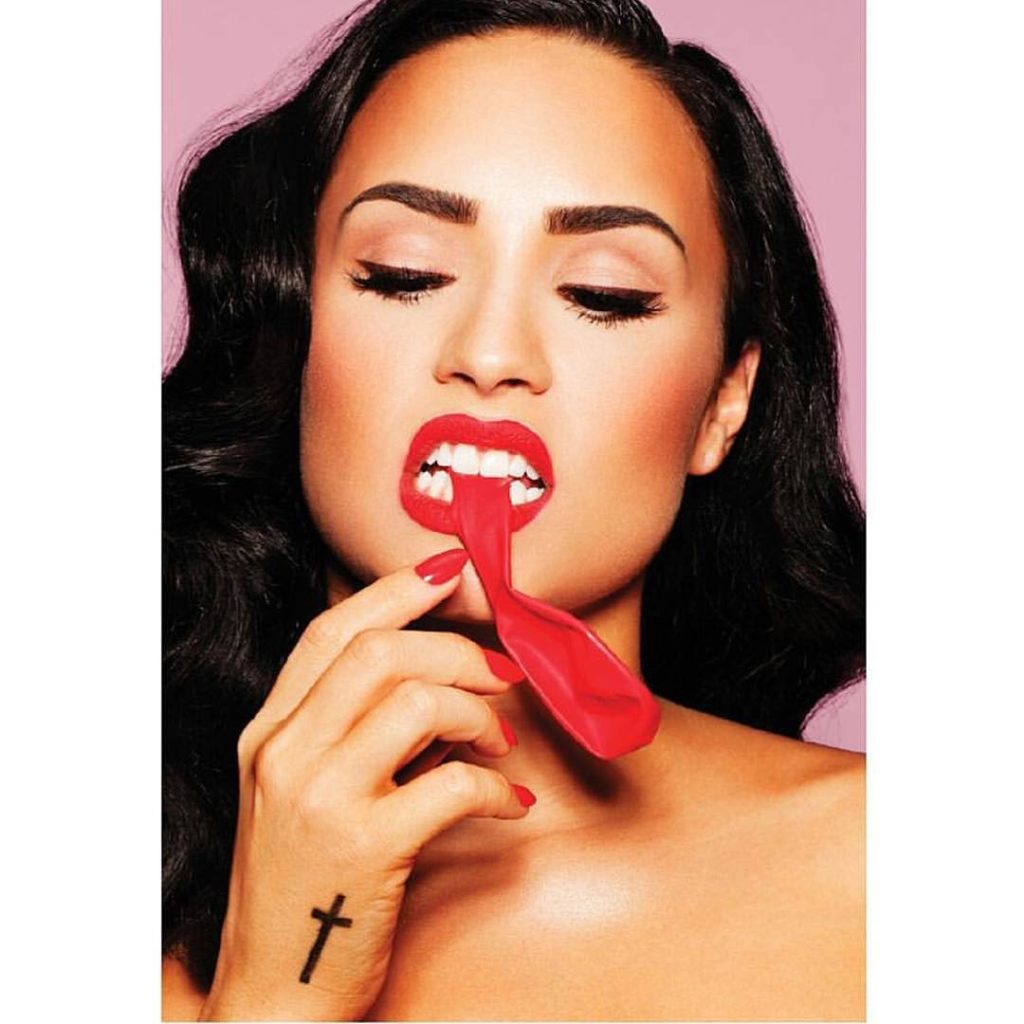 Popular actress, Yvonne Jegede says she underwent surgery to have a sexy look

Violette - July 1, 2020 0
There as been people drawn to the curvy actress because of her look recently. Jegede is a talented actress, no doubt but everyone wants to...

I will stay home and play with my P*ssy than to come for your...

Tiwa Savage Reacts After Her Song Got Banned

Johnson Olumide - June 9, 2018 0
Singer, Tiwa Savage is displeased with the Nigerian Broadcasing Commission (NBC), after they reportedly banned her new song, “Tiwa’s Vibes”. Apparently, the song was banned because it...

Violette - July 1, 2020 0
One of the best Nigerian Media personality in Nigeria who is sometimes called Toke Makinwa Has been in the low about her love life and...

Violette - July 6, 2021 0
Popular Nollywood movie producer and director, Yomi Fabiyi has been called out by some of his colleagues in the industry over his just-released movie...