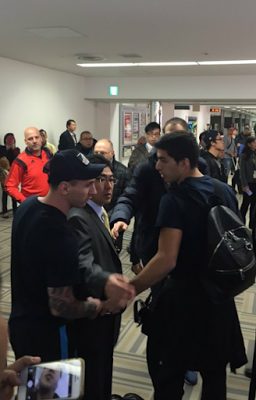 Lionel Messi and his Fc Barcelona Team Mates were Passing Through the Narita International Airport in Tokyo Japan after demolishing their Opponent in the FIFA Club World Cup in which the Argentine Forward scored the Opening goal.

When suddenly out the Partisan Crowd an Angry Irate Argentine Fan Spat on him. 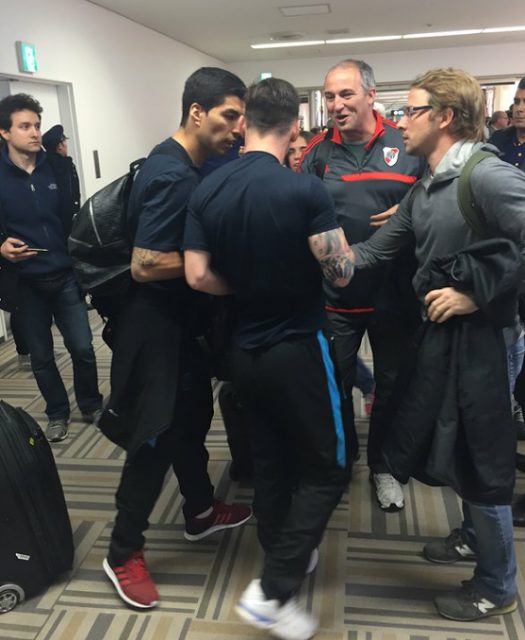 According to Marca Sports In Spain, Some Sect of Fans Believe the 4 times World Footballer of the Year does not give as much into the national team like he does for the Club. 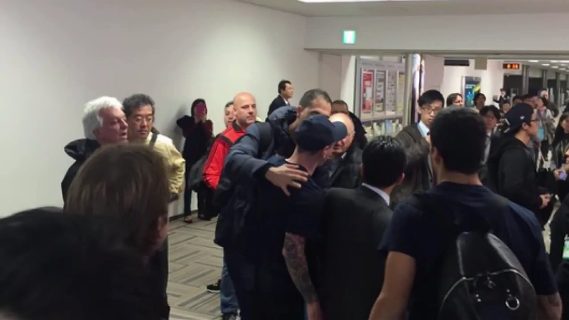 Messi was in the Process of Confronting the Irate fan before his team mates, their Coach Luis Enrique stepped it to put the situation under control. 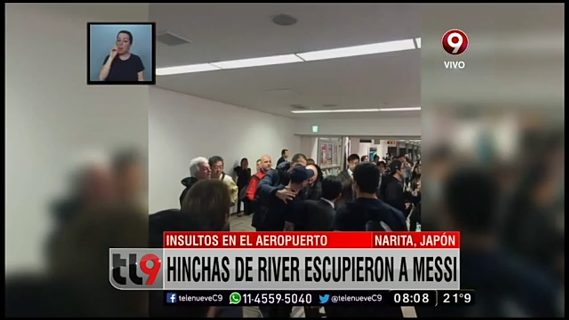