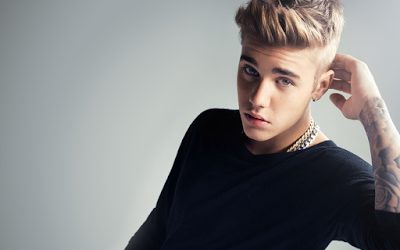 Justin Bieber has been Hitting the High Notes lately, thanks to the release of his latest studio album titled ‘Purpose’.

The ‘Sorry’ crooner song ‘Where Are You Now’ won an AMA awards in November 2015 and for some weeks now another of his smash hit song has been on top of the Uk Top charts for weeks until Now that another song from his latest album ‘love yourself’ has overtaken the UK top spot.

Toolz Oniru Sexy, Gorgeous, Beautiful and a Blushing Bride on the Cover of Genevieve Magazine

The 21-years-old is dominating the Uk chart top 5, with ‘what do you mean’ in fourth position.

‘Love Yourself‘ racked in 5.9 million streams in the Uk this week to seal the number one spot, according to official Charts Company. 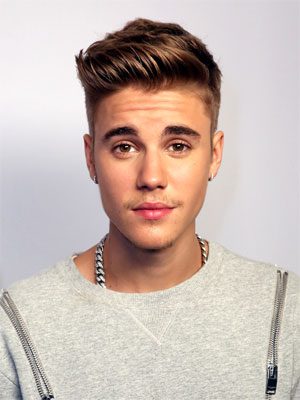 This new milestone of Music achievement has added Justin bieber among two other artist who own the record for having two of their songs top each other on the uk Top Chart.

The Last artist to do so in recent times was the late Elvis Presley in 205, when his song reissues of ‘Jailhouse Rock’ and ‘One Night/I Got Stung’ hit Number one in succession.

while The last living artiste to do so was The Beatles in December 1963, with ‘She Loves You’ and ‘I Want To Hold Your Hand’