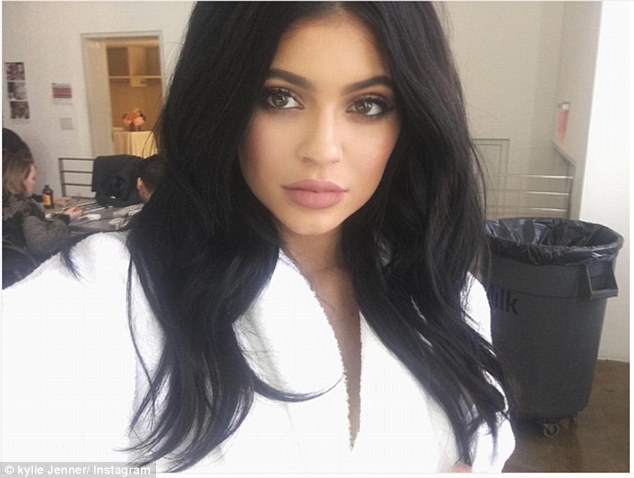 Kylie Jenner,18, posted this photo on her instagram while getting her done. she got the scare while playing hide and seek with her elder sister Kendall Jenner when they were kids.

The KUWTK reality tv star launched her line of Lipsticks called Lip Kit by Kylie which sold out in Minutes of its release. 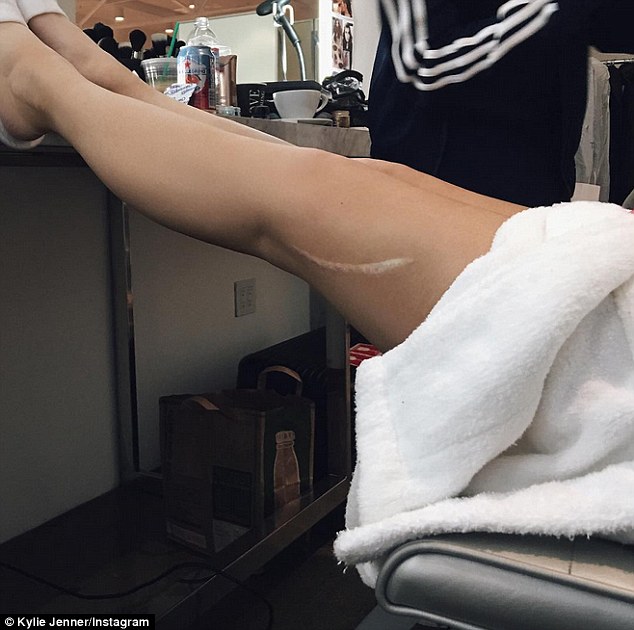 Her fans have been demanding more for the product and she confirmed she is not yet sure when she would have a restock yet.

Kylie had Lip Injection after admitting to it on an episode of KUWTK that she had insecurity issues with it.