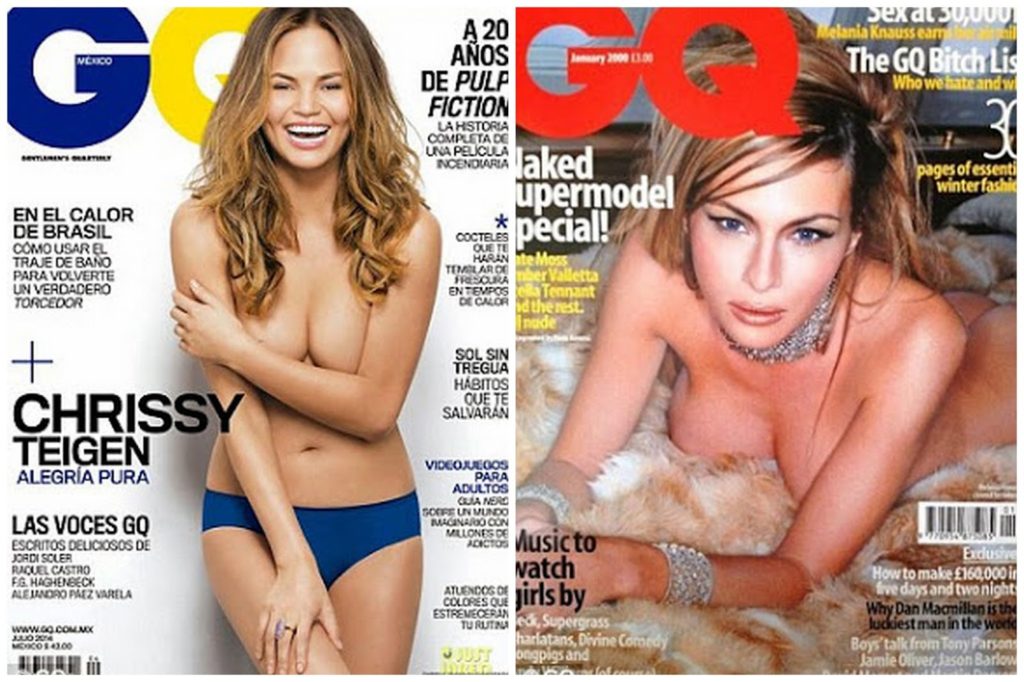 Since his emergence for presidency, donald trump has made quite a no of enemies.many of whom are in the entertainment industry and among those is the ever outspoken Model, wife of John Legend and mother to be Chrissy teigen.

She took a swipe at donald trump on twitter, after which a donald trump fan and supporter called her a Trashy Gutter mouth woman.

Trump retweeted it and a heated conversation followed. at the end of the day the Supermodel copied donald trump’s tweets and tagged it “the Greatest Birthday Gift Ever”

Johnson Olumide - July 13, 2019 0
For Bad Girl Riri its Family over Everything as she Photographed sharing spending some Beautiful Moment with drug Disturbed dad  and her mum last...

Violette - March 27, 2020 0
The UK Prime Minister Johnson Boris now test positive to the deadly Coronavirus. "He was tested for coronavirus on the personal advice of England's chief medical officer, Professor Chris Whitty," a...

Johnson Olumide - March 21, 2020 0
Nigerian Veteran actress, Sola Sobowale is definitely ageing with grace because she doesn't look anything close to her age in this new photo she...

Adedokun Moses - December 8, 2020 0
Davido's fiancee, Chioma Rowland, has shaken the whole social media world with some new sexy pictures of herself as she flaunts her cleavages. Talking about...