The ‘Office’  Tv Series Star actor has been known for small-screen movies until he jumped on the Movie titled ’13 hours:The Secret Soldiers of Benghazi.” which is set for release january 2016.

John Krasinski  is who is married to golden globe award winner, actress emily Blunt is the cover for the Men’s Health Magazine January/February Edition.

Inside the magazine, john shares his experience in acting  he movie, where he lays the role of a navy seal with other 5 navy seals protecting  Benghazi. 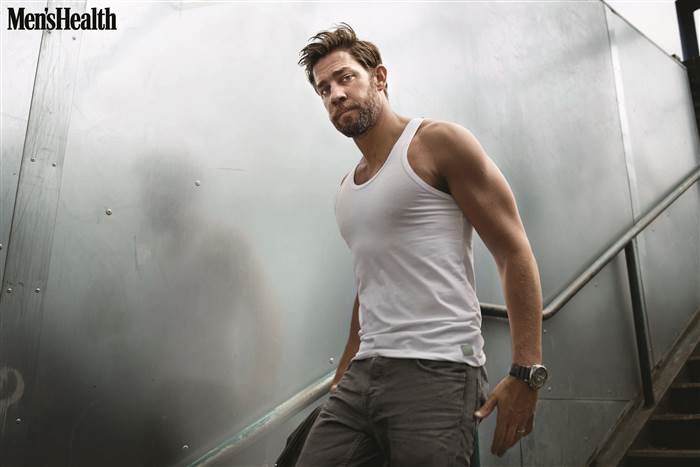 He said “I gotta be honest: It was brutal at times,” Krasinski said of the intense routines his trainer subjected him to. “We did tons of metabolic work, dragging sleds and all this stuff I’ve seen NFL players do.”

In other for him to be ready and having the fit and perfect body shape for the role he only had 4 months to prepare, from bench Presses to  “Bulgarian split squats,” it was intense. But it had to be.

“I love feeling strong,” he said. “You pick up your daughter with ease while everyone else makes a little grunt when they pick up their kids.”
In his interview with Men’s Health, Krasinski gushed about his bride, telling the magazine, “It’s my favorite thing to talk about.” 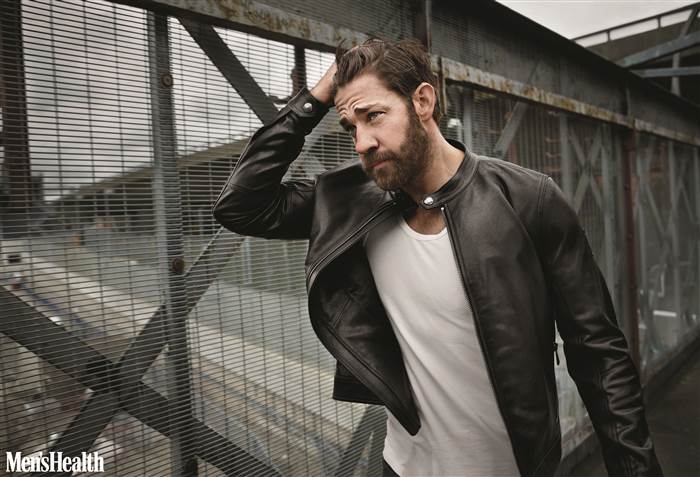 READ ALSO
BBNAIJA: She Is Limited Edition- Alex As She dazzles In New Uploaded Dancing Video

Johnson Olumide - February 17, 2020 0
The  'Bad Blood' Hit-maker was interviewed by the Vanity Fair Magazine, where  is opened up on her various relationship life.  She shared her view on dating,she said a lady...

Violette - December 15, 2020 0
Big Brother Naija star Kiddwaya might have been making the headlines for the past few days but a female fan have decided to switch...

Johnson Olumide - February 18, 2020 0
Just a Few days ago she was holidaying in Dubai with her Kids and fast forward to yesterday she shared new Photos with her...

Johnson Olumide - April 8, 2018 0
South African celebrity Bonang Matheba was all shades of stunning as she stepped out for an event yesterday.  rocking a white mesh outfit, the beauty...

FG Has No Hand In The Calls For Saraki’s Resignation Or Impeachment – Lai...

Johnson Olumide - December 20, 2019 0
The Federal Government has distanced itself from the calls for Senate President Bukola Saraki to resign or be impeached following his defection from APC...