The Koko Master, aka Banga lee, Eja nla received his promised Porsche car from the Dealers of Different Mobile Brand called Slot whose Hq office is located in the Hearts of Ikeja Lagos.

After long awaited years of silence between Him and his Former Producer, Don Jazzy who now heads a new group of young Sensations and Super Stars called the Mavin, or the Supreme Mavin Dynasty, rumor has it they are ready to release a new sound track they have finished recording.

The last ever Hit single done by this two was Oliver Twist which gained international Recognition. 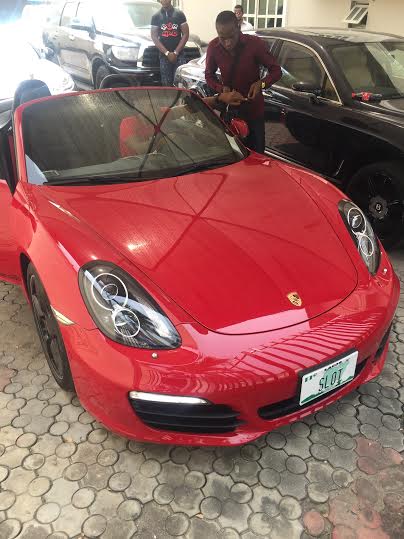 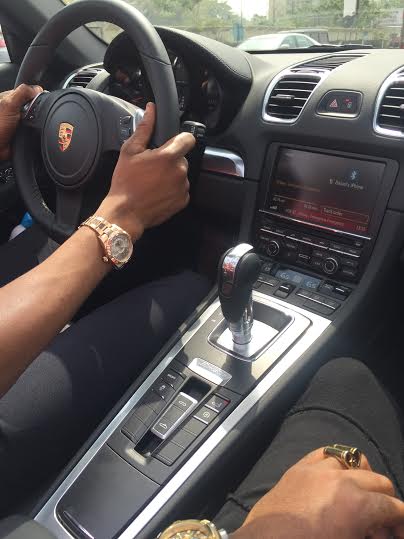