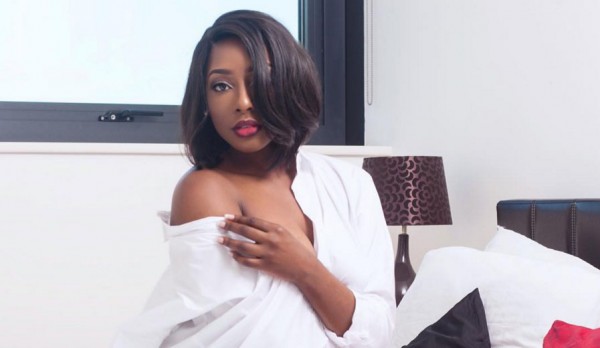 The British-born Actress,Criminology Graduate and MTV Base Tv Series Shuga Star Actress Turned a Year Holder Yesterday and she was full of life as she celebrated her turning 25 years old at the Quilox On Sunday Evening.

In celebrating clocking 25, the Sexy actress did some Photoshoot in some Braless Outfit.

in one of the Photos she Uploaded to her over 42k fans on instagram, she said:

ms_dsf Last year was a real test for me.. But every test is a set up for a testimony.. This year’s looking brighter already ?#HappyNewYear !! ? 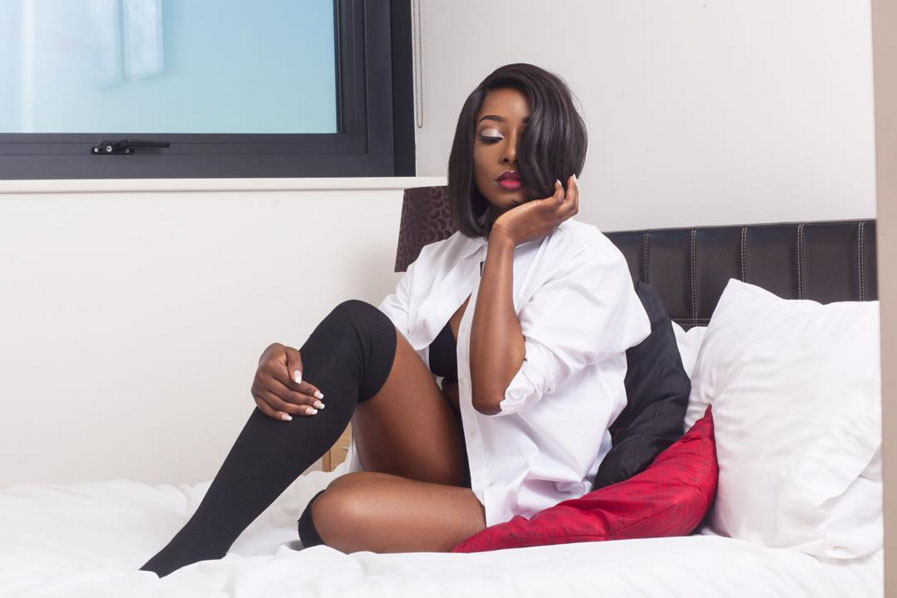 See more Photos as you read on

Dorcas  Shola Fapson in an interview last year disclosed she could act Nude if there be a need for it and if  the script is really good and also her been able to interpret it well.

The Just 25-years-old also said her goal would be to act in Hollywood, but also admitted that the Nigerian Movie Industry is fast growing and had made some progress with some good Movies such as last Flight to Abuja.

In Terms of her Role model in the industry she said she likes Genevieve Nnaji and see herself been like her. 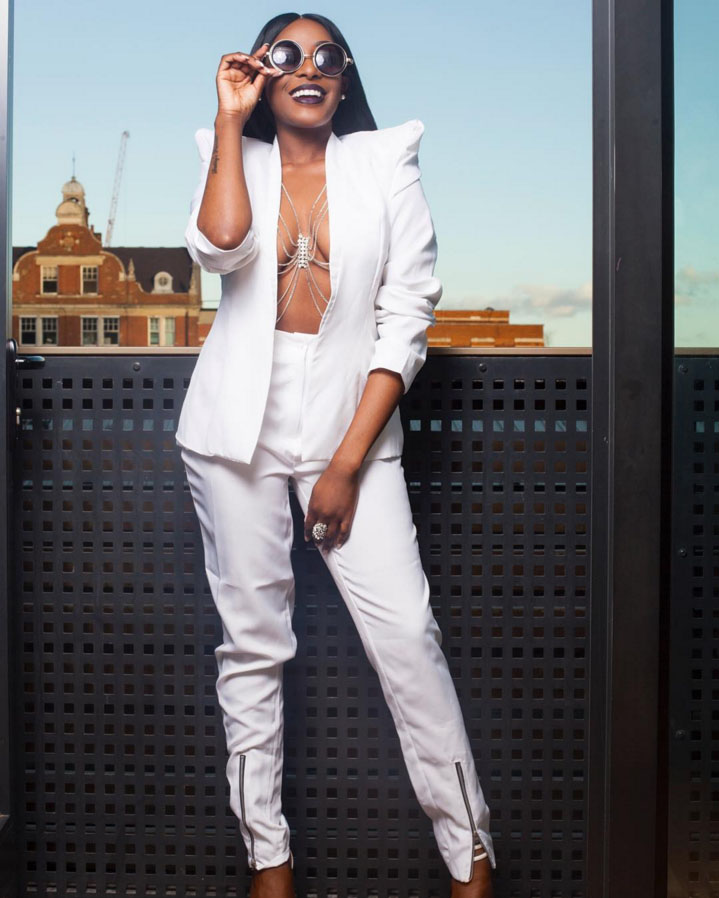 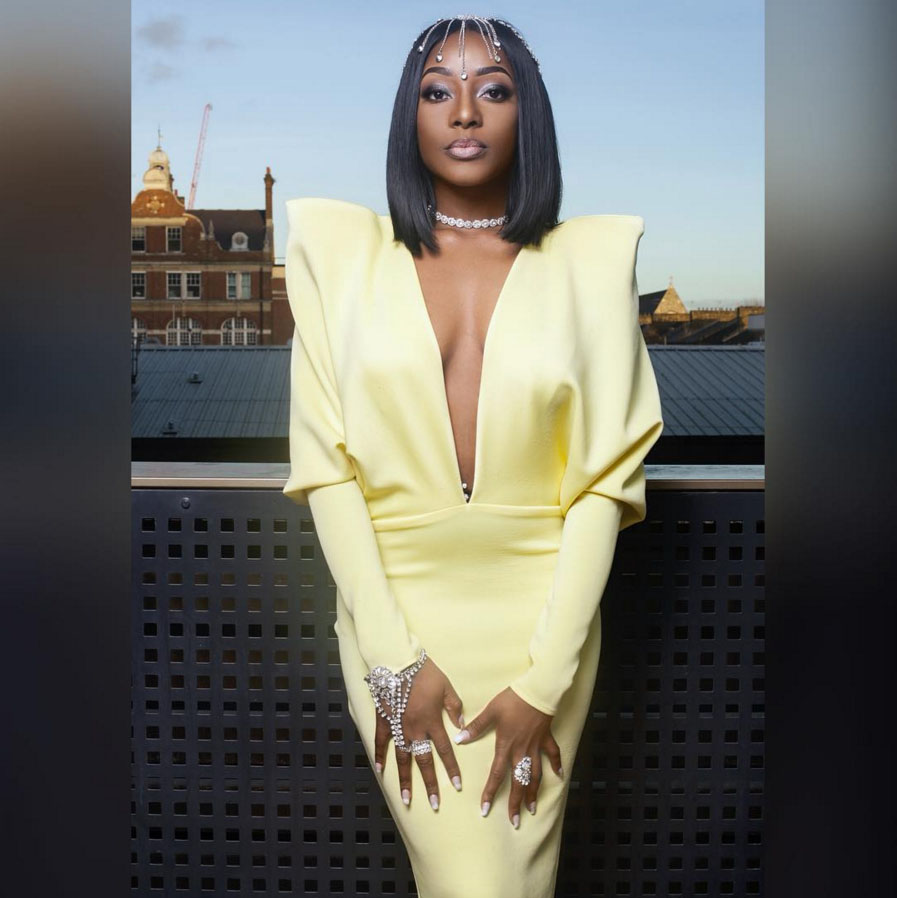