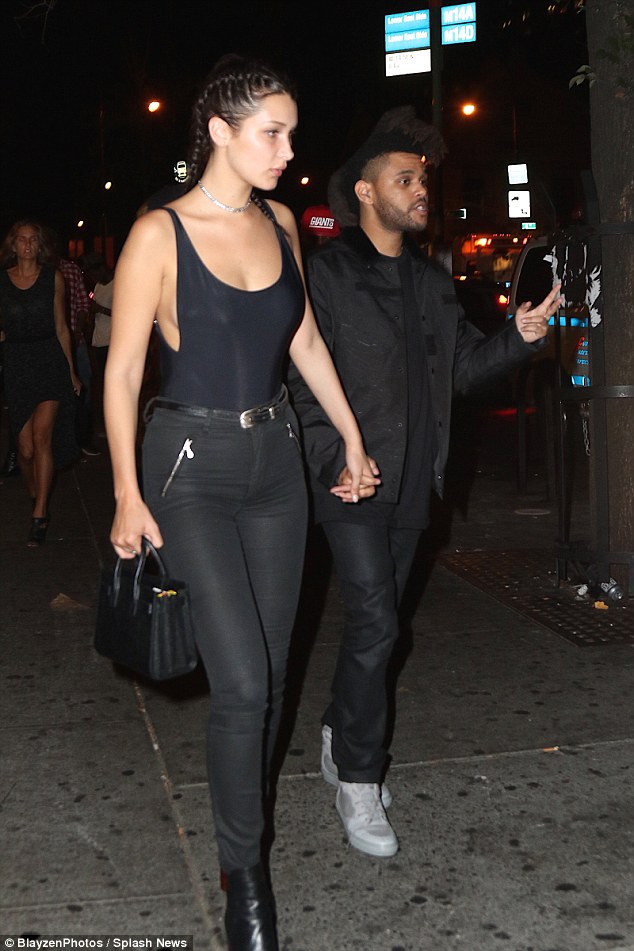 The Hills Singer  has Reportedly broken up with her Model Girlfriend, Bella Hadid who is younger Sister of Top Model Gigi Hadid.

The Break was said to be Mutual Between Both Parties, as they agreed to take a break on their Relationship.

Both celebrities have been dating since May 2015 and the split happened just before Christmas.

A source Disclosed to E! News that Bella and The Weeknd have taken a break,

Their schedules got very busy and it really cut into their relationship. They are still in each other’s lives though, just not in the same exclusive capacity.

The Cant Feel My Face Crooner has a enormous Fan Base called the XO Nation.