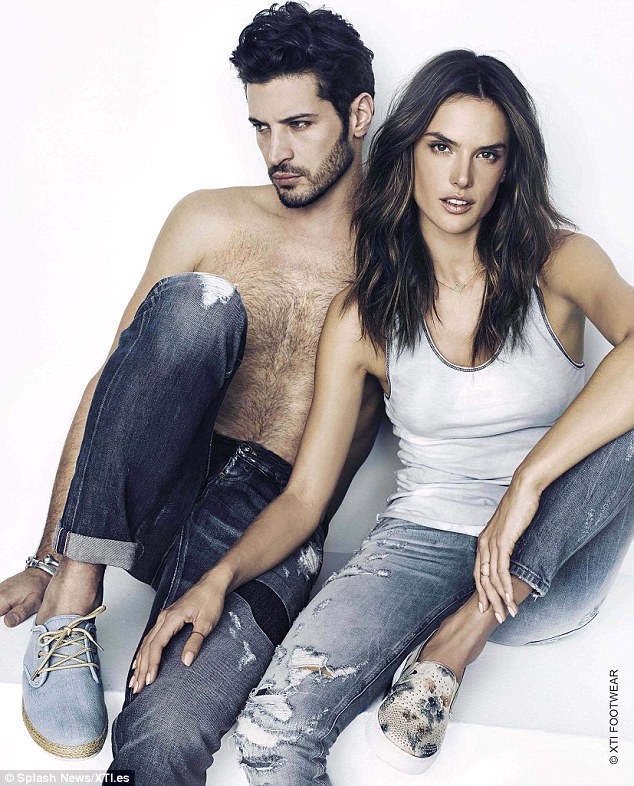 You have got  shoes to sell? no better way to promote than to allow supermodels like her rock your new shoe designs for you and help promote them.

And that’s exactly what  the Spanish shoe Company XTI did as they signed on the model to advertise their new flavors of shoes from Wedges, Sandal, Heels E.T.C just name it and she already rocked them for the Photo-shoot. 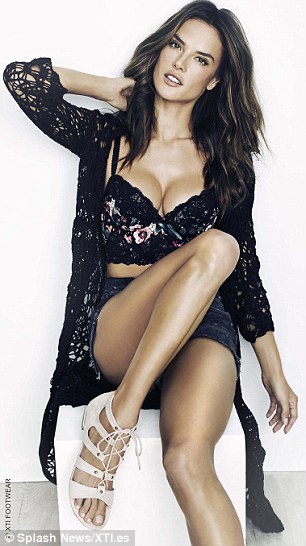 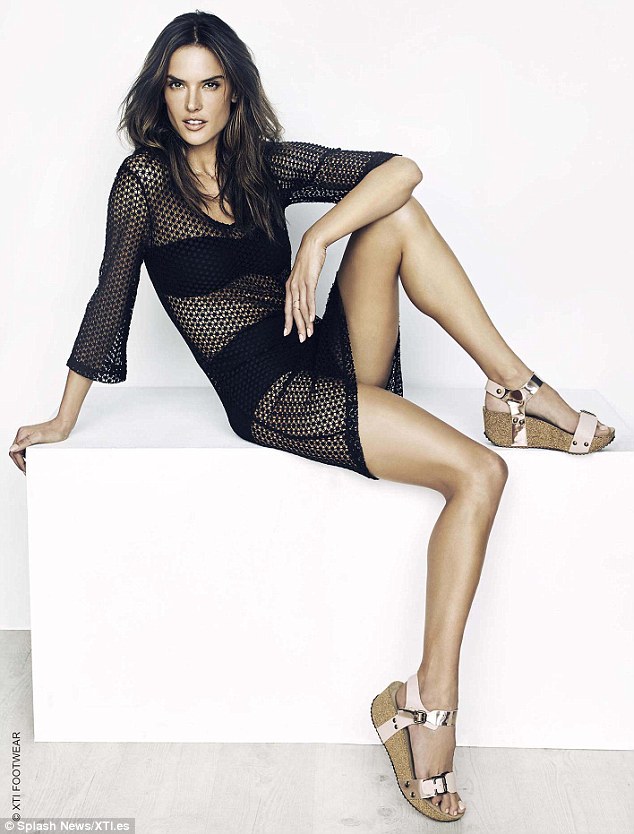 The Supermodel got racy on some of the photo-shoot as she was photographed topless covering her modesty with some over-sized handbags in front of her bare chest.

she also posed for Photos with Brazilian football player Leandro Lima who stars in the Men’s shoe Campaign for the Brand.

Her make up  was done by Carolina Gonzalez, who used Ardell Lashes and cosmetics by Charlotte Tibury and hair was done by stylist Frankie Foye, who had also worked with Karlie Kloss and Bella Hadid.

See more Photos from the Photo-shoot has you read on. 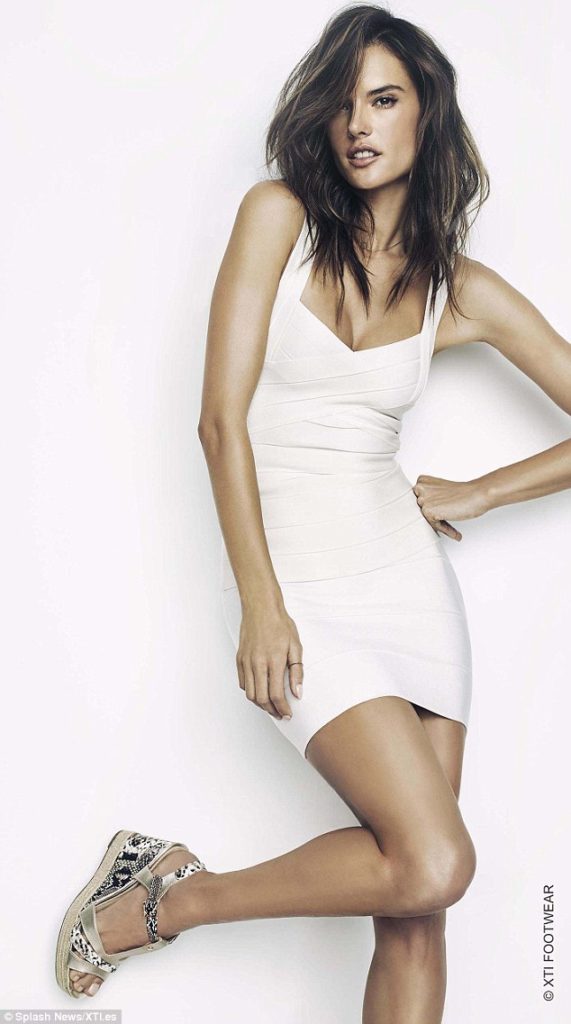 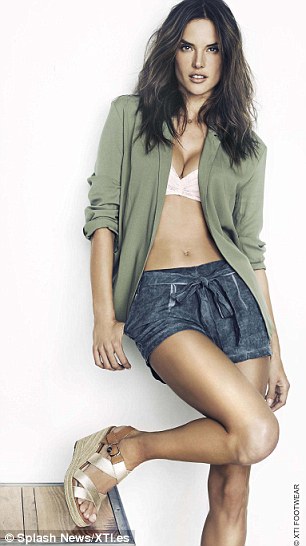 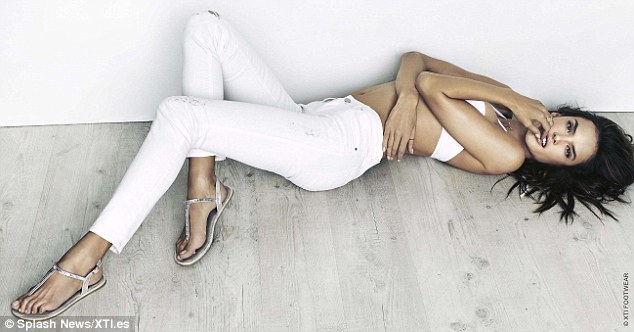 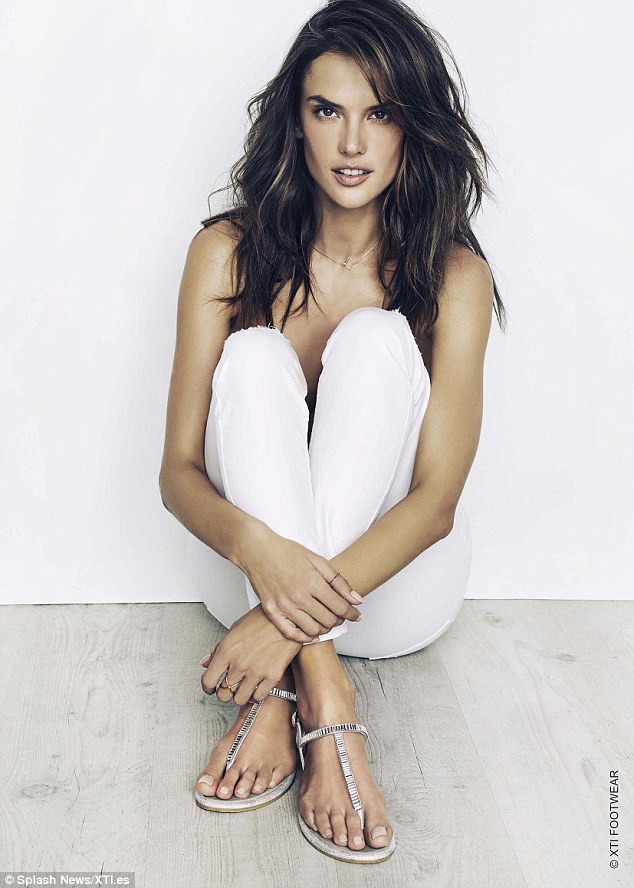 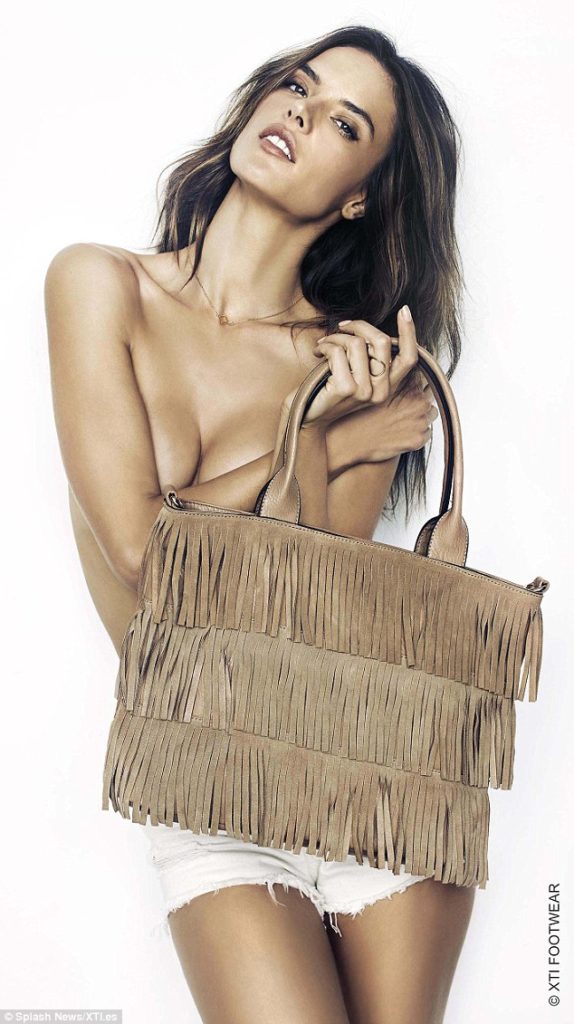 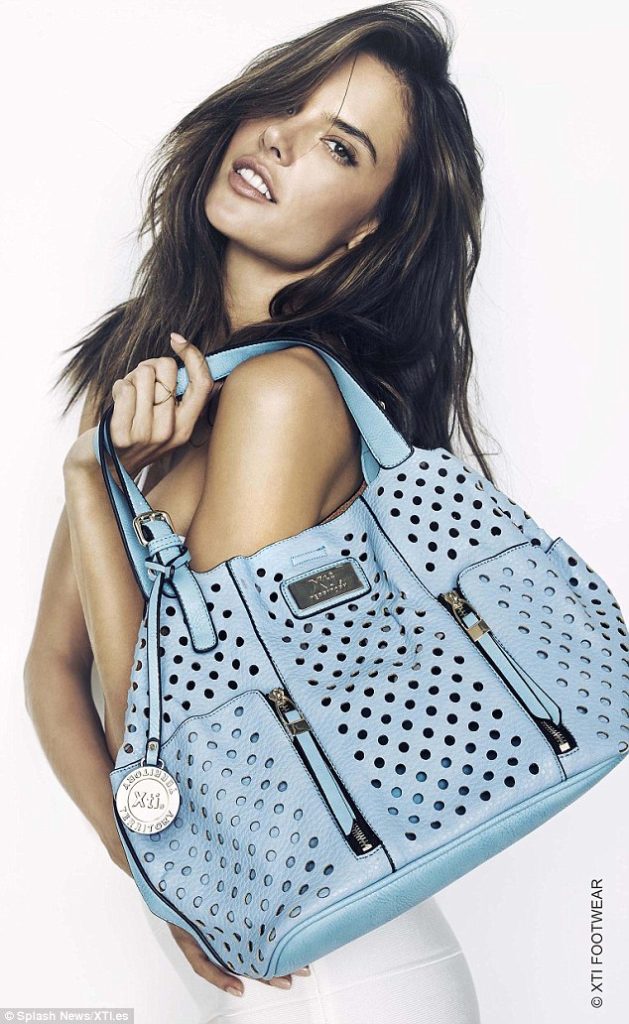