Home News Happy New Month To You All, Welcome to March 2016 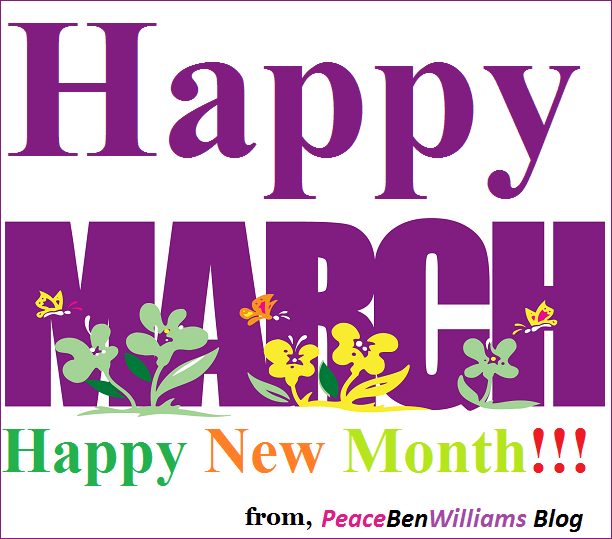 The Past Two Months has been some worth Challenging for some people, while for some other people its been fun filled and Thrills with awesome Excitements,and lastly for some its been a time of reflection.

Like its Well said from a Comedy Movie Starring Josh Durham and Kate Heigl, called Life as We Know. The Movie Portrayed the Different Stages of Life and also Life as a Season.

The Last two months  were also the Months that Ushered us all into the Early Awards Season of the Year all the way from the Peoples Choice Awards, Kids Choice Awards, The Golden  Globes Awards, the Independent Film Awards and Of Course The Biggest of the Biggest Awards Season, The 88th Academy Awards known as the Oscar Awards 2016 was a night to remember on February 28th 2016 as former Host and now two time Host Chris Rock Left us all jaw Dropping with his Monologue that launched the show and also his Outstanding jokes that Ripped Apart Ribs right from the Inside of the Dolby Theatre in West Hollywood La to across Cities in The State. 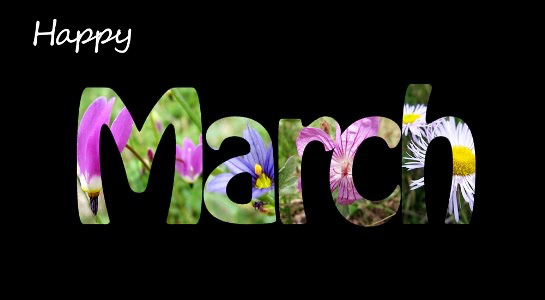 On This Note i Like to say whatever is in the past is in the Past, Today is the Future Of Tomorrow, we all fall  down, but the best thing about falling is that we rise up dust of the dirty and continue the Race, the Pursuit of happiness just like the little Kids not looking backward to find out what made us fall in the First Place.

Happy New Month To you all and welcome to the Month of March. 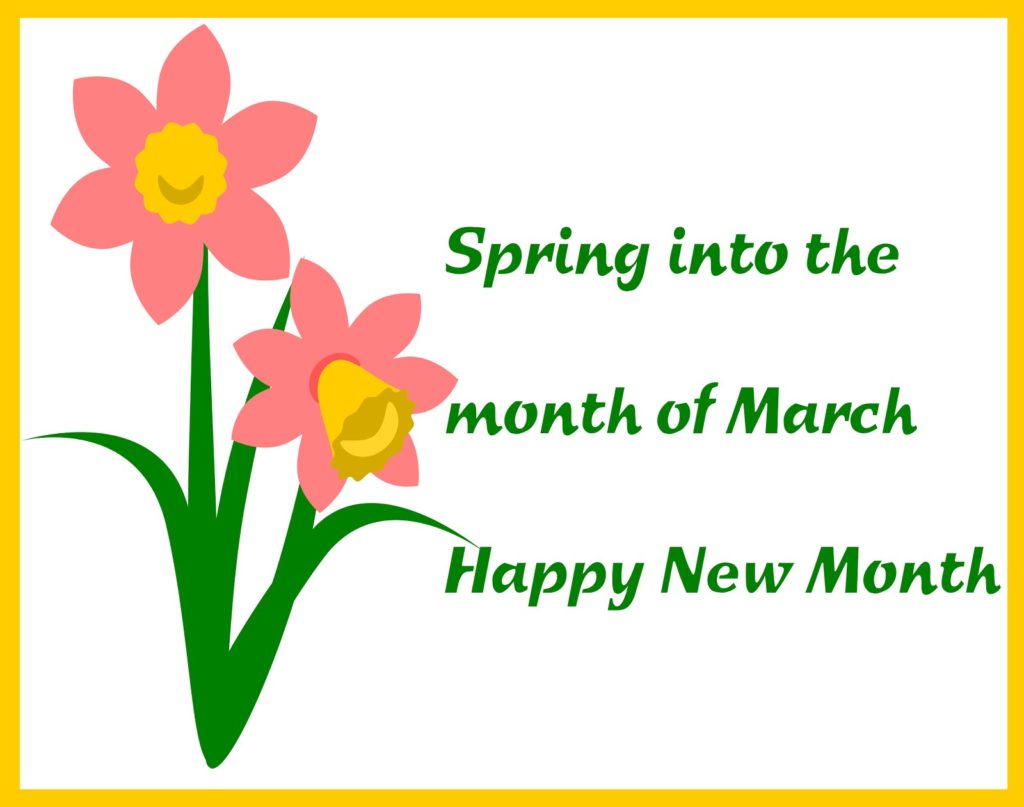