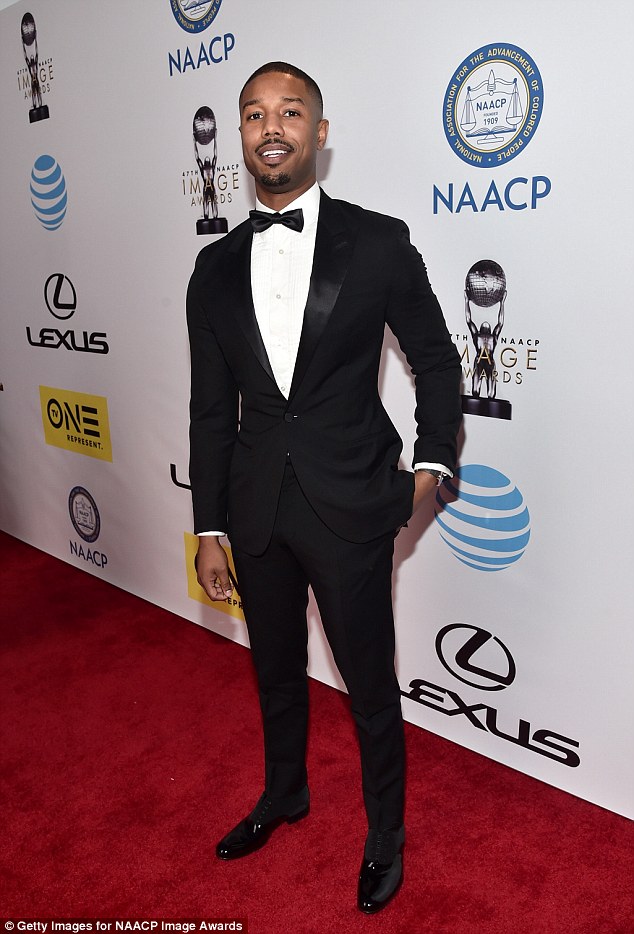 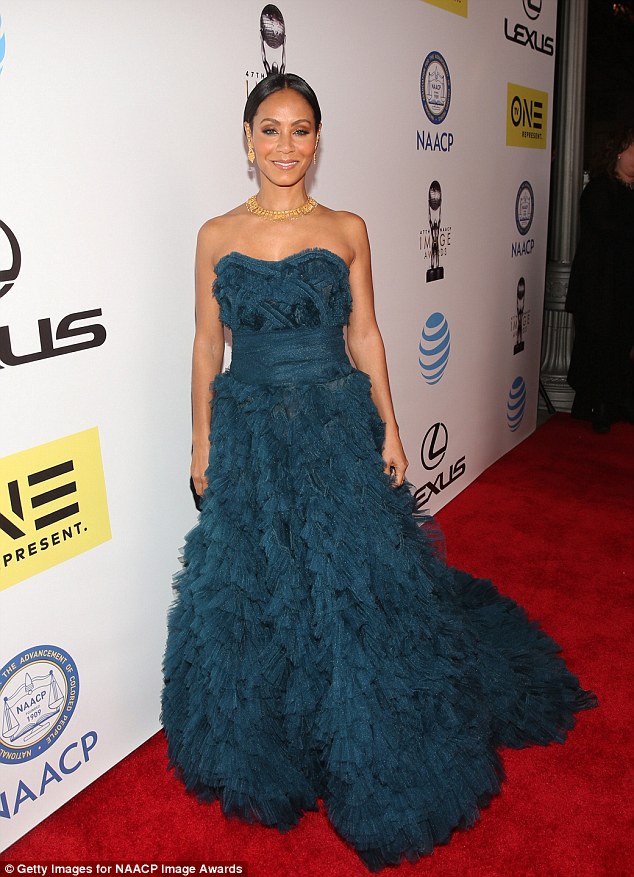 It was a night to remember and also to celebrate the African American Culture in the Film Industry regardless of whatever the Tagged White Oscar nomination.


In a Speech giving by Taraji P. Henson as she collected her Award, she said  we are Enough!!

Payton Head, student Body President at the University of Missouri also said “This was really empowering. To see so much beautiful melanin and people who change the world and look like me.” – @HeadthePrez #ImageAwards.


The 47th NAACP Image Awards 2016 celebrated actors and actresses of the Colored People Communities for their Outstanding Performance in Films, Books,Music, Television for the Year 2015.


So many beautiful people where in attendance such as Tracee Ellis Ross, Taraji P. Henson, Kerry Washington, Viola Davis, Gabrielle Union, Dwayne Johnson (The Rock), Laverne Cox, Regina King, Michael B. Jordan, Will Smith and Jennifer Hudson are among the nominees tonight at the 47th NAACP Image Awards, at the Pasadena Civic Auditorium. Anthony Anderson is hosting for the third year in a row. Chrissy Teigen and her Husband, John Legend, Ice Cube, Terrence Howard, Jada Pinkett, The Cast of Empire and a host of others were in attendance.

Violette - December 11, 2019 0
Fast rising singer and rapper, Azeez Fashola popularly known as Naira Marley has reveal that his hit single 'Opotoyi' has been used as a...

“I didn’t know I married an oracle” – Tobi Bakre cries out after detecting...

Violette - August 28, 2021 0
Popular Nollywood actor and reality star, Tobi Bakre has taken to social media to reveal his wife's new talent, insisting that he got married...

Violette - June 3, 2018 0
Big Brother Naija 2018 contestant, Tobi Bakre, has denied knowledge of the semi-n*de picture of him and Alex which circulated on the Internet recently. In...

Johnson Olumide - March 21, 2020 2
Meet Sugar Mummy From USA – I am secure in myself, grounded and family orientated. I’m not judgemental but rather skeptical. I like kissing and cuddling,...

Former sports director of Barcelona, Éric Abidal apologized to his wife, who has requested...