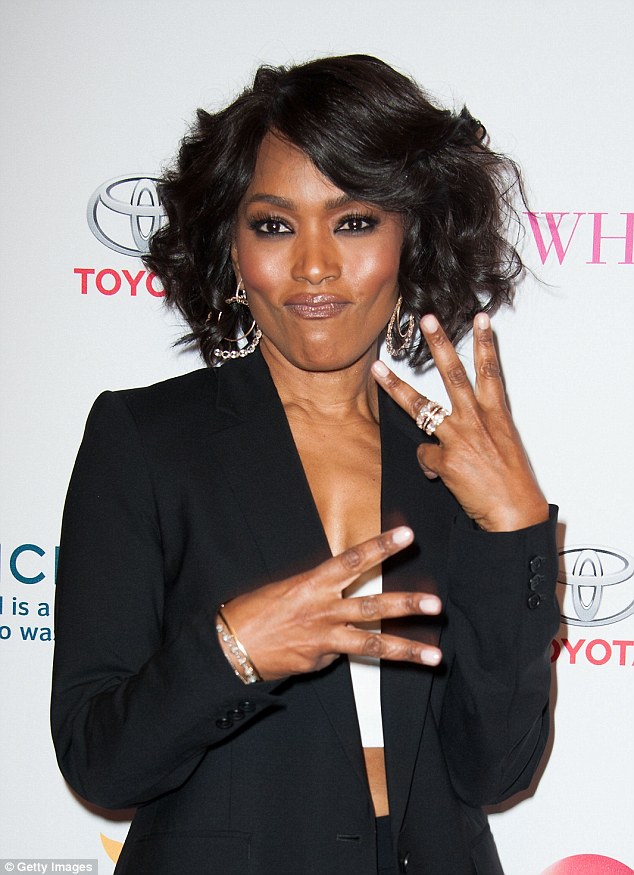 Angela Bassett is an american Actress and Producer, she has acted in many blockbuster movies in a career spanning over 2 decades no.

the Photo above of her is the Present day as she is 57 years old  while the Photo below was her way back in the 70s when she was still in Boca Ciega High School in Florida United States.

She was a cheerleader, member of the upward Bound College Prep program, the debate team, student government,the drama club and lastly but not the least the choir.

I can on and on, but one thing is so obvious, which is she was an  activist all her life no wonder her acting skills is rare in the Hollywood industry.