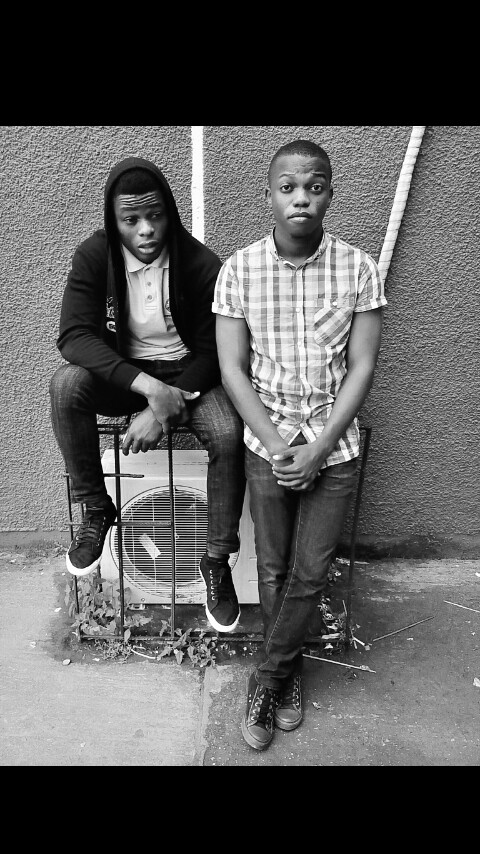 Nigeria’s upcoming Rapper DGYNX  was involved in a auto crash over the Weekend but we thank God No injuries and the rapper and his manager Trademark are OK.

The Rapper took to his Facebook Page to talk about the Incidence, read below.

the  rapper just released a single tilted RIP 2 my Haters from his forth coming much anticipated Mixtape Dreamchaser. we thank God for his Mercies for keeping this rap genius Alive.

Just survived a Auto-crash accident…In the early hours of the morning…..The Rapstar was said to be coming from a show called DON’T DROP THE MIC by 1 AM this morning He was accompanied by His Producer Trademark …By the Grace of God both Him and Trademark survived with no scratch so we’ll say RIP TO OUR HATERS and not RIP TO DGYNX…