Home Entertainment Celebrities Exquisite Inside Photos Of The World’s Largest Cruise Ship As It Sets... 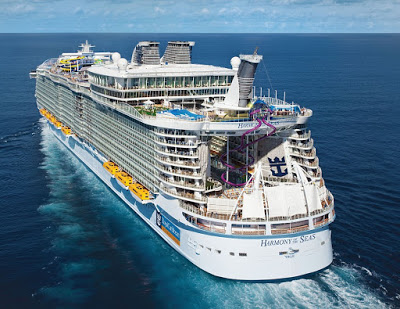 The New World Largest  Cruise Ship called the Harmony of the Seas, which cost about £800 million Pound To Build, weighs 227,000 tonnes and is said to be 165 feet longer than the Eiffel Tower has set off on its First sea Trail from France. 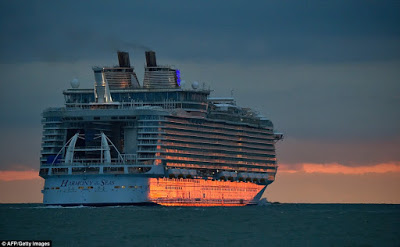 Although their are no Passengers Admitted on Board yet unlike the Titanic it only had about 500 Crew members abroad as it Continues its Sea trail Until Sunday.

The Ship which is about 330 foot Longer than the titanic was helped from Saint-Nazaire Port by six Tug Boats Yesterday to begin its first Sea Travel. 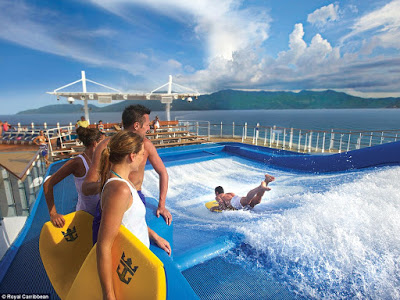 mean while as we wait for the announcement of its First Commercial Travel, lets enjoy Exclusive inside Tour Photos of the Harmony of the Seas. 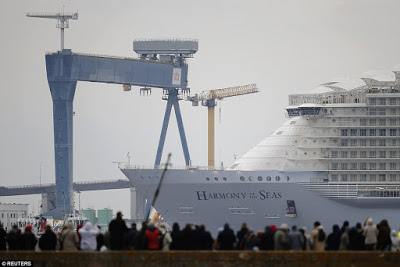 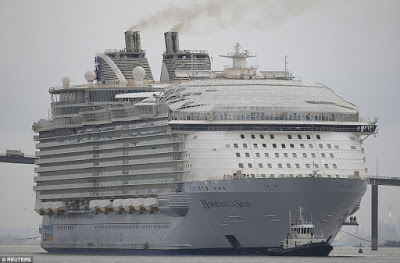 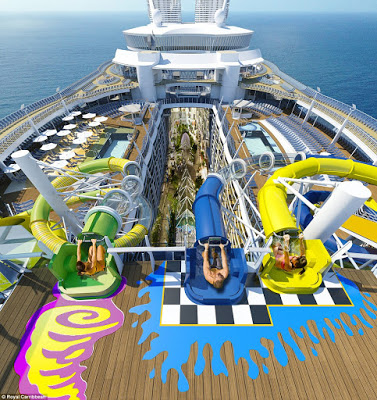 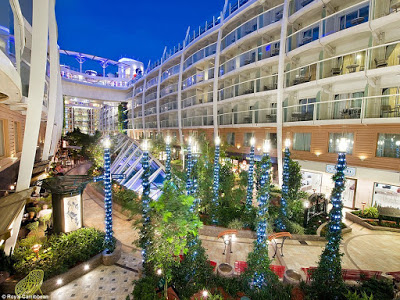