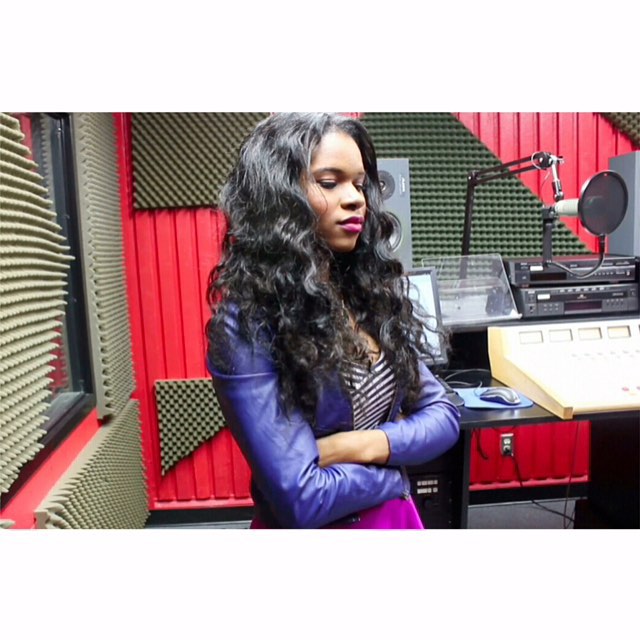 The Tweets you about to read are Not Officially Confirmed as their claims her Twitter page has been Hacked. But Before Further Conclusion, Here is what she posted Earlier Today.

SCROLL DOWN  TO READ TWEETS

In this Tweets the LA rapper Threw Shades at Tiwa Savage of Mavin Record headed by Don Jazzy saying Tiwa is a copycat of Beyonce that we don’t need a Beyonce 2.0 again and many more dissed.

Bobrisky cries uncontrollably as he showers his boyfriend with love (Video)

EndSars: Struggling with my emotions – Heartbroken DJ Cuppy cries out

Violette - November 10, 2019 0
Media Personality, Toke Makinwa clocked 35 years old some days back but was not in the country as she was out on a photo...

Violette - April 18, 2018 0
Teddy-A who recently launched his own record label ‘Alpha Records’ show off his music studio. He uploaded the photo above and captioned it: God will never...