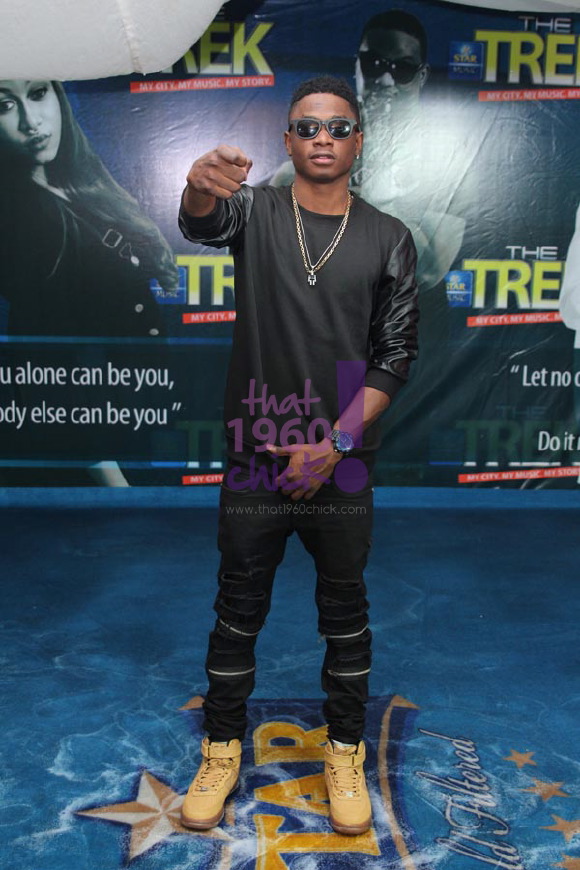 If the Rumors circulating are anything to go by,then fingers crossed till we hear officially from both parties. anyways has it stands now its been said that YBNL Hottest rapper and singer Lil Kesh is most likely dumping the label as his two year contract with the Label expired some weeks ago and has refused to sign a new deal.

According to online Music Website NaijaLoaded.com, Lil Kesh is said to dump YBNL by May ending if he do not renew his contract. This is the main reason may said Olamide has refused to shoot video of any of Lil Kesh newly released song from his new album YAGI.

Olamide aka Badoo Sneh had stated back in 2015 in an interview that artists are not expected to stay too long with his label, at YBNL we give upcoming artist two years contract platform to Succeed after that they can move elsewhere with thier careers.

Saying Kesh or Viktoh or anyone else is going to leave me is kind of shitty. I want these guys to be great, not to be slaves or dependent,” Olamide said. “All the guys I signed just (do) two years contract and when they are independent, my prayer is for them not to sign any deal with a record label (again).

Lil Kesh Posted Photo of his Own studio in January on Instagram where he captioned it. 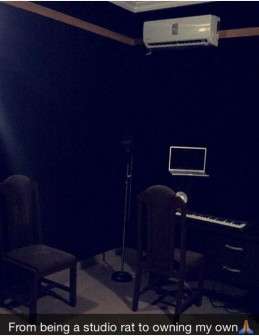