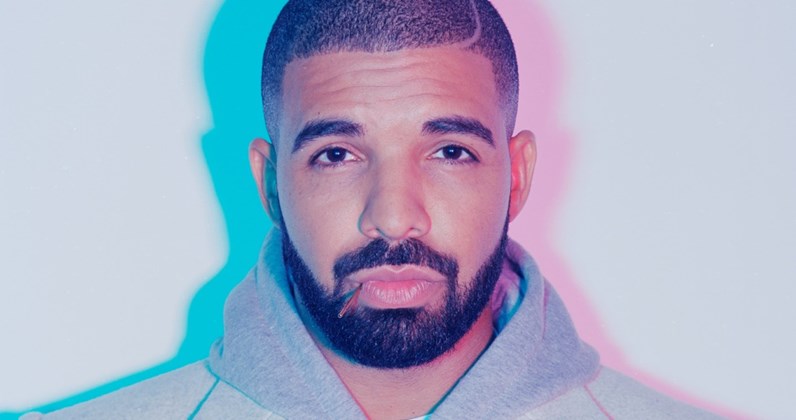 For many Years the Canadian Born Rapper had to live with some Life changing fact that his songs or single never made No 1 on the Official Charts since his career bloomed a decade ago now.

But all of that is past History as his latest single one dance ft Wizkid from Nigeria and Klya finally Breaks that Jinks and set him on top of the chart.

The Song took an Astonishing Leap as it moved 20 spots to reach no one from last week, that feature was backed by figures shows that about 72,000 copies of it where sold.

Drake song didn’t just reach no 1 but was also the most Streamed Track of the week, due to the fact that it was only available on Apple Music for the first half of the sales window.

The One Dance song also made Drake the Only 3rd Canadian Artist to achieve this feat, Only Justin Beiber and Shawn Mendes are the other two with such feat.

More Also the One Dance is also a single from his Fourth Studio Album Views from the 6 set to be released April 29th this year.
READ ALSO
Femi Fani Kayode Joyous as he holds his son again after 2 month in Ikoyi Prison

Asake Sells Out Tickets Ahead Of His Manchester Show

“Make Una Tell Am to Call Me”: Davido Writes As Meek Mill Says They Planned to Do a Show in Africa but Fought