Home Entertainment Celebrities APC rejoice over the Discovery of Oil at Badagry in Lagos... 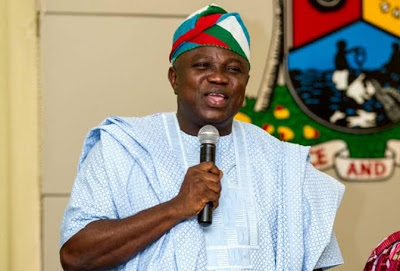 The APC ( All Progressives Congress) Political Party in Lagos state had recently expressed thier joy and delight over the Discovery of Oil in Badagry area of Lagos State. In a Press Released statement delivered by its Publicity Secreatary, Joe Igbokwe on May 17th 2016, says the party believes “God has not finished with Nigeria”

“It is good news to have Lagos, the land of civilisation, join the club of oil producing states. Lagos economy has been on the rise since 1999, competing effectively with many countries in Africa, and with the advent of oil fields in Lagos, we have no doubt that it will grow far bigger than these countries in few years to come. This monumental achievement in Lagos has left a huge lesson that God has not finished with Nigeria.”