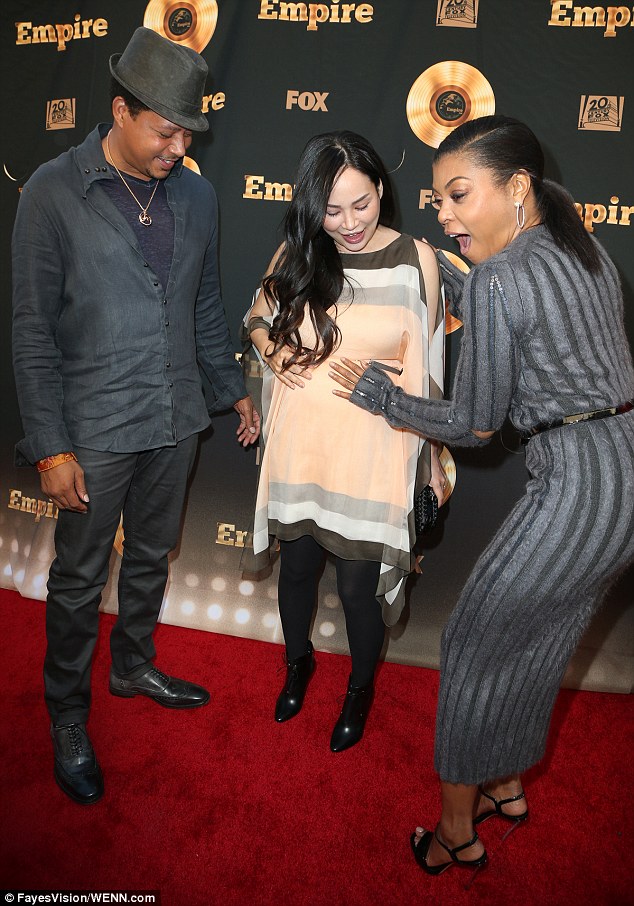 The Two divorced Couple in the TV  Music Drama Series called Empire looked more like real life couples as they appeared beautiful together on the red carpet of an event held last night in Los Angeles. 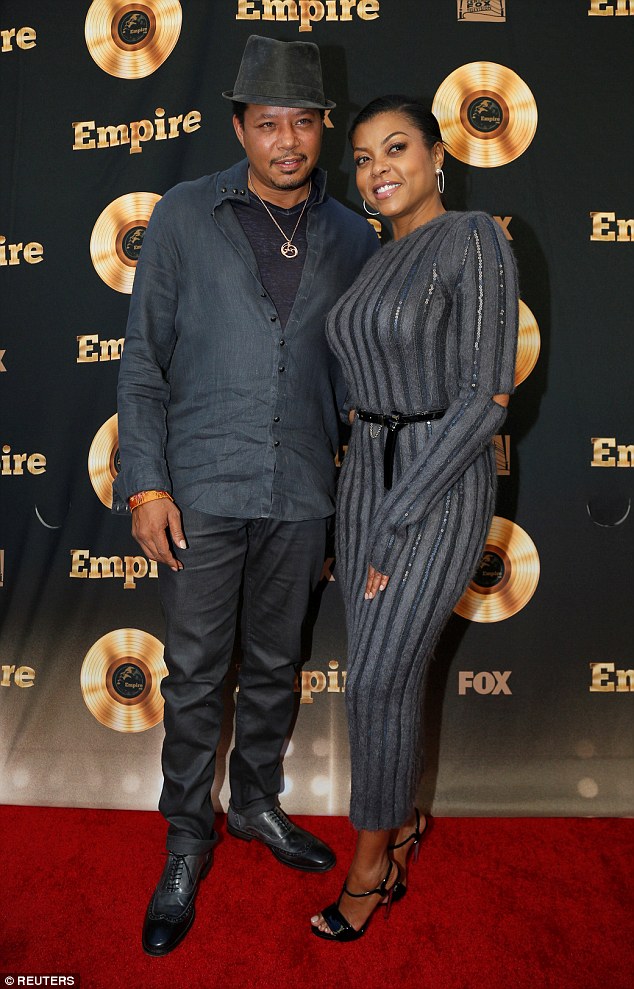 Terrence on the other hand was looking rather super casual in  Dashing long Sleeve Blue Shirt  with customized looking buttons over a navy blue shadow V-neck T-shirt.

READ ALSO
#Endsars: Mocheddah Slams Ruggedman Over His Call For Celebs To Speak Up

He completed his looks with a black Trouser, black wingtips and a Velvet thin-brimmed Fedora. 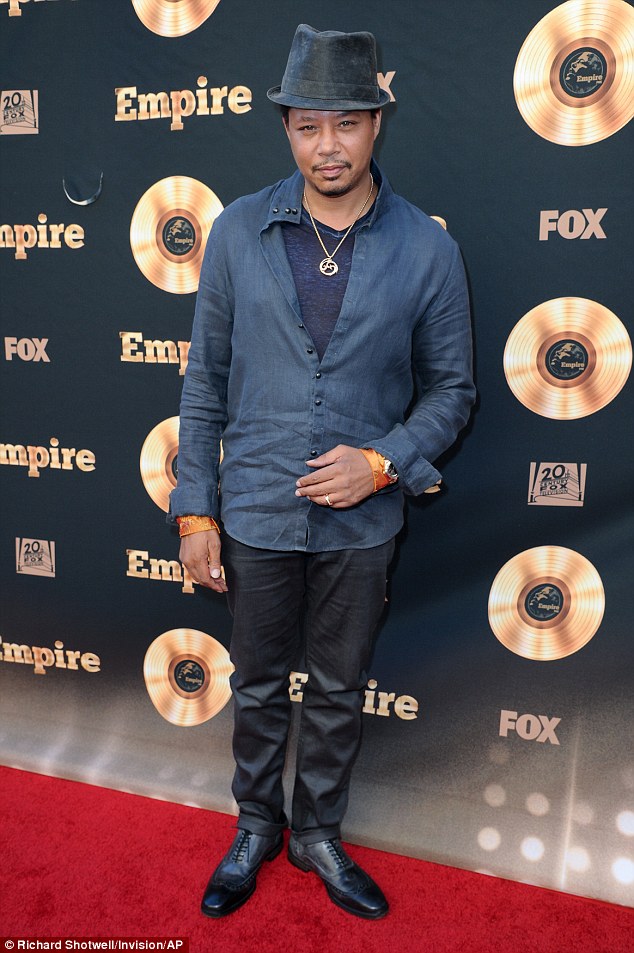 Every other Empire where also looking super Gorgeous on the night, my take of the night was face of empire himself 32-year-old Jussie in all black outfit consisting of a black shirt, black pants and black pointed-toe boots. he completed his looks with a scarf of matching color. 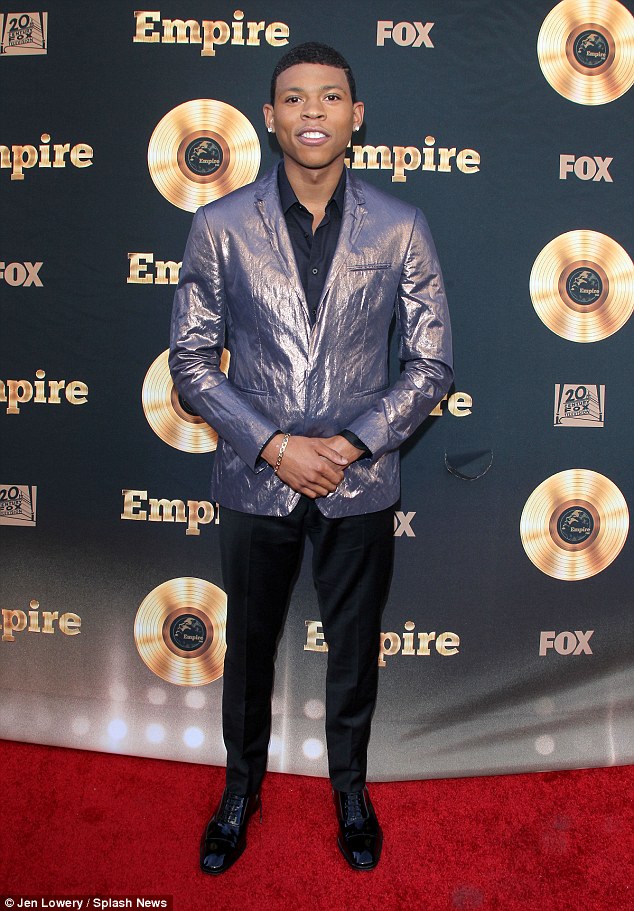 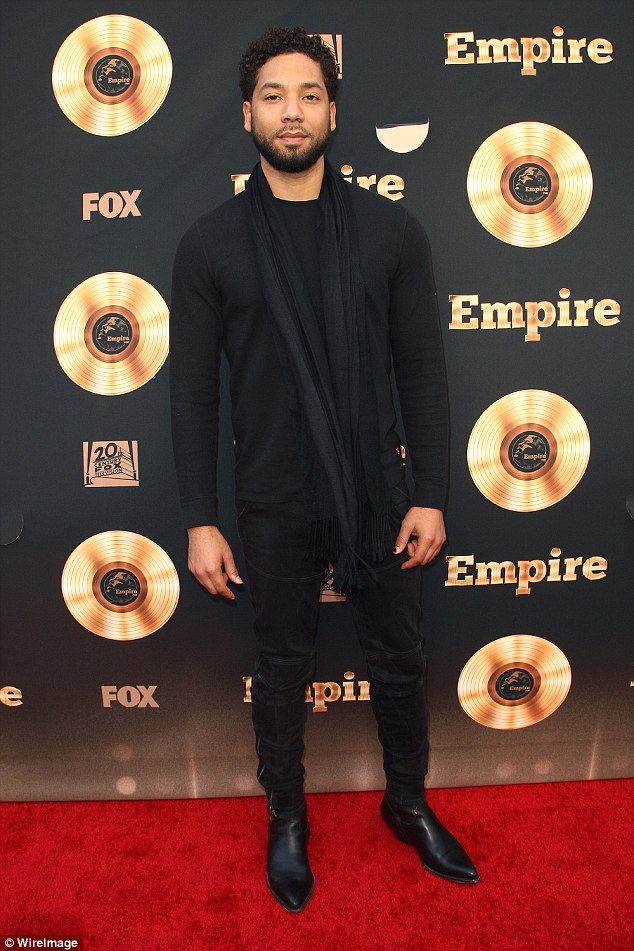 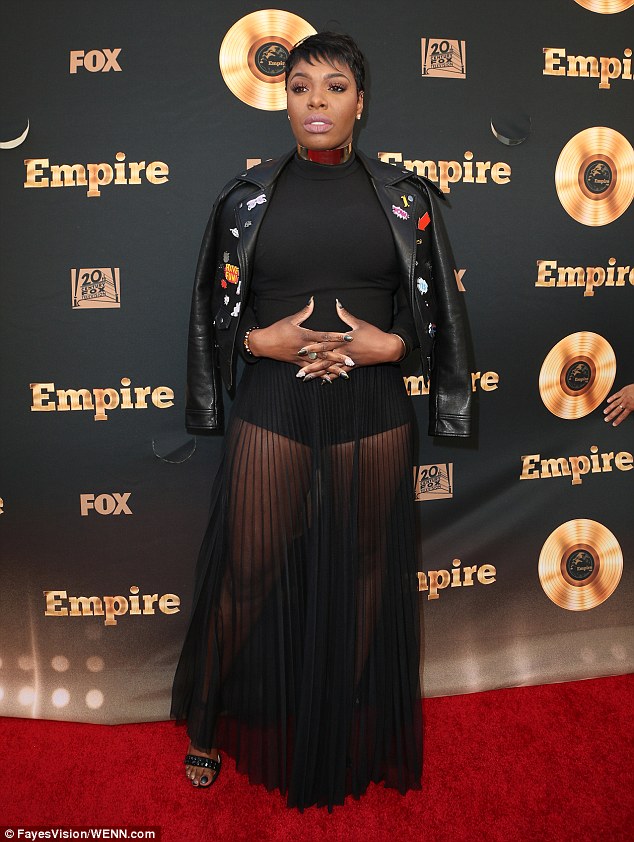 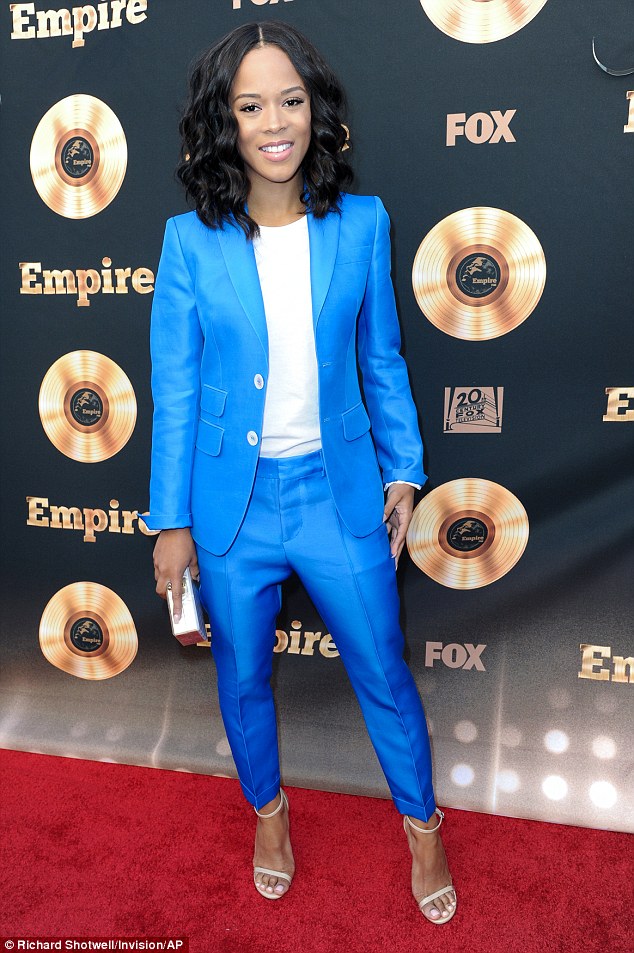 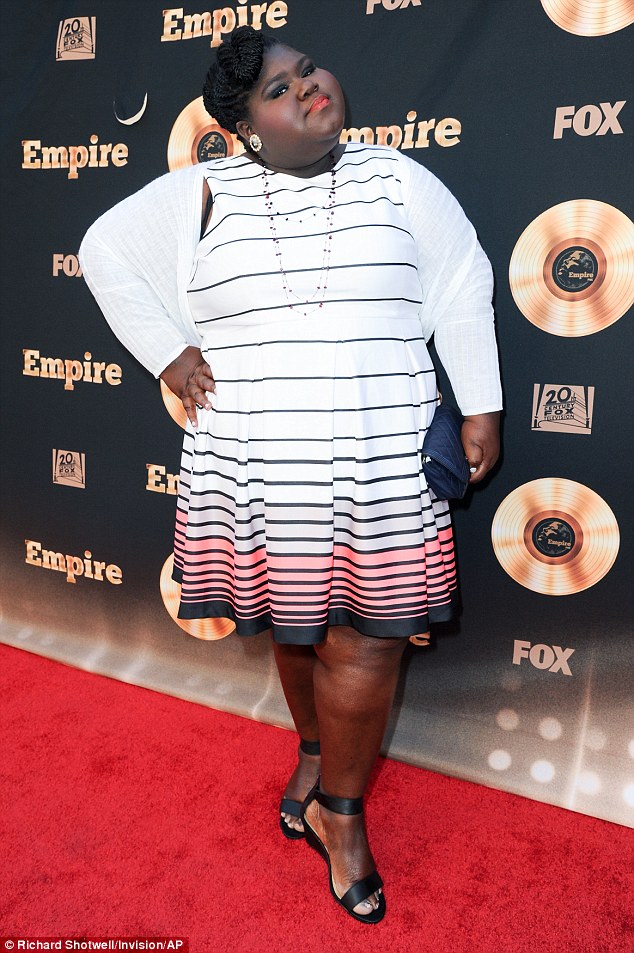 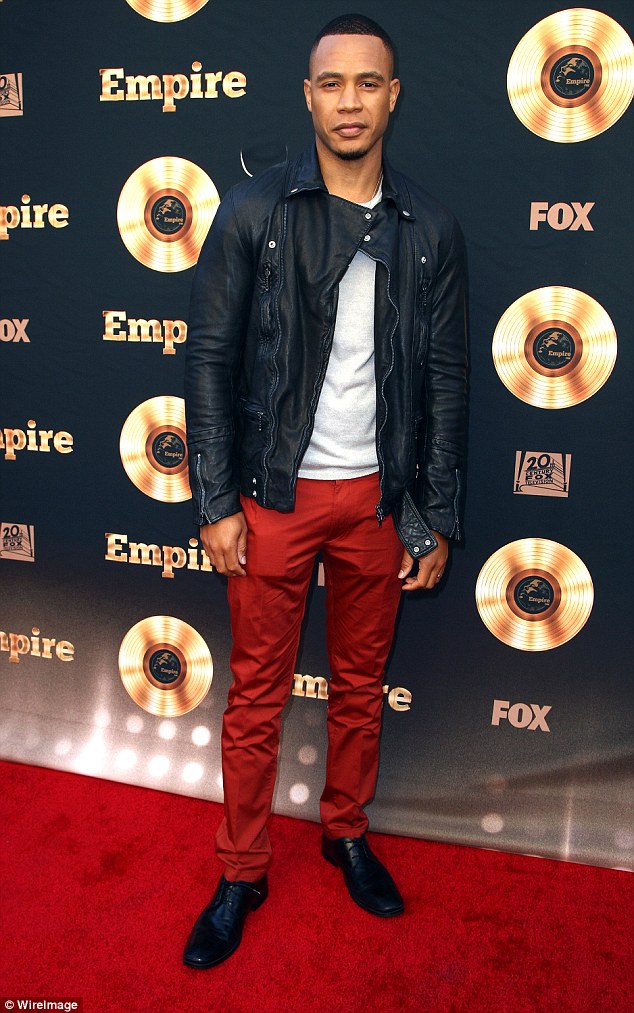 The Empire Season 2 ended on Wednesday Night in more horrific and devastating mode as  Andre Watch one of the two women dropped of the cliff.

Singer Doyinsola Welcomes New Born Baby With Her Husband in US

Violette - November 10, 2019 0
Popular Nigeria singer Doyinsola has announce the birth of her new baby with her husband and manger in the United States. The singer and songwriter...

Ifeoma Ngozichukwu - November 27, 2021 0
The reality star, JMk speaks up on what she went through after fire engulfed her apartment. JMK shares the lessons she has learned following the...

#BBNAIJA: Khloe prays happily for her lovelies who threw her a pre-birthday party

Violette - November 10, 2019 0
Khloe a former bbnaija house mate and star today took to her Instagram page to upload video and picture of her surprise pre-birthday party. In...