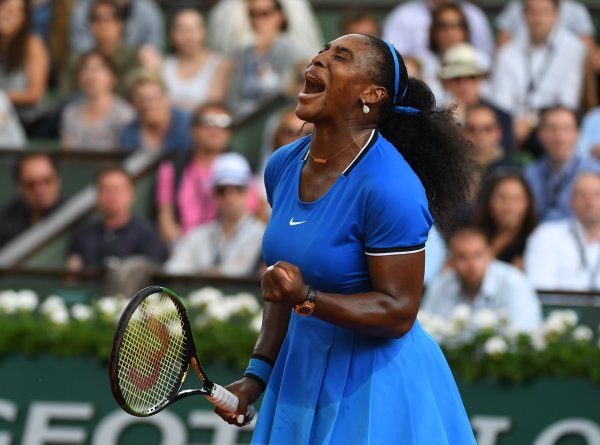 The World No 1 Player in the Female Tennis Sport Stamped her Authority on the Clay court today to See out French Favorite Mladenovic, 23 in a game that could have ended hours ago but had to be delayed due to heavy rain pouring down hard on the Clay court.

The Game had to be Suspended after over one hour of play, as Serena Dictated the game Leading 6-4 in the first set and was in a tie break in the second set on 6-6.

From the Stats below Serena had 2 double faults, 31 unforced errors, winning 60% on her first Serve, 3 Aces, 72% point won on her First Serve, 58% on her second Serve, earning her a total of  97 Points on the afternoon Compared to Mladenovic who finished with 88 points.

Match Stats
Play resumed after about two and half hour of rain, it took the Legend herself about 2h 11m to see out the ever strong Mladenovic whom had the  partisan Crowd behind her all day. 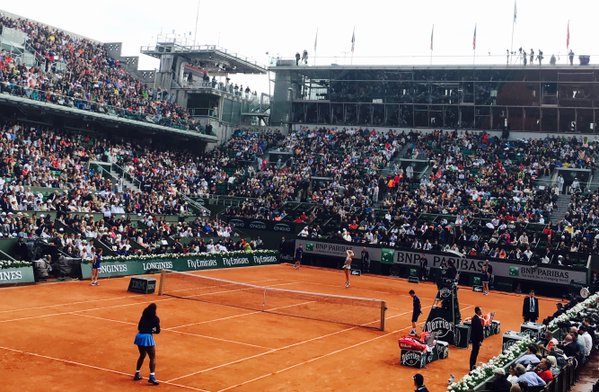 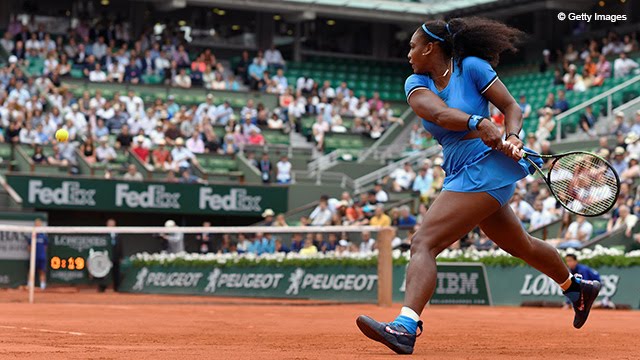 “I think she played well,” Williams said afterwards. “I feel like I made a tremendous amount of errors. But, you know, I feel like she kind of forced me to. She forced me to go for it.”

She went on further to say:

“I just made it a point to play my game,” Williams said of the tiebreak. “Up until that point I had not been playing my game. I was playing really defensive. It’s not me.


“So I just wanted to be Serena out there.”

Serena would be up against Svitolina who upset Ivanovic 6-4 6-4 to win  earlier today in the  3rd round. 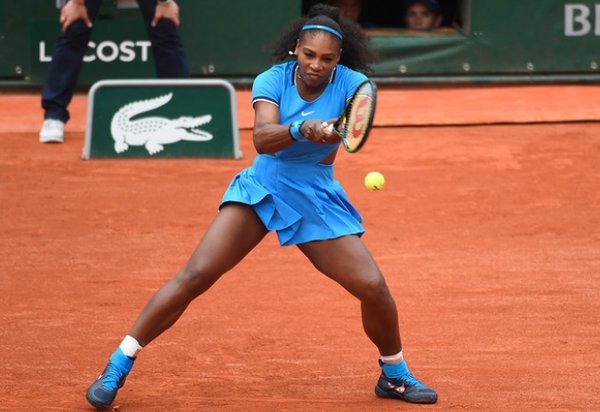 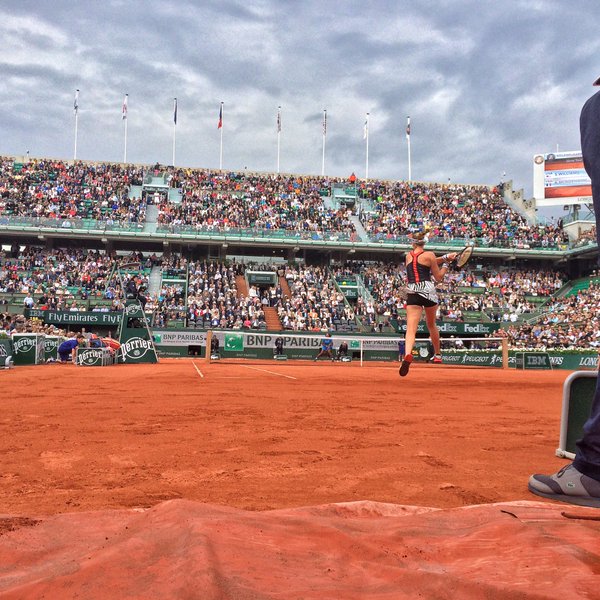 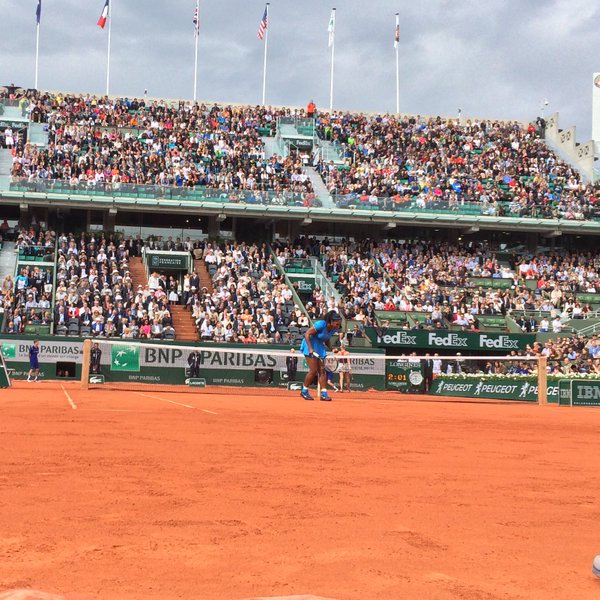