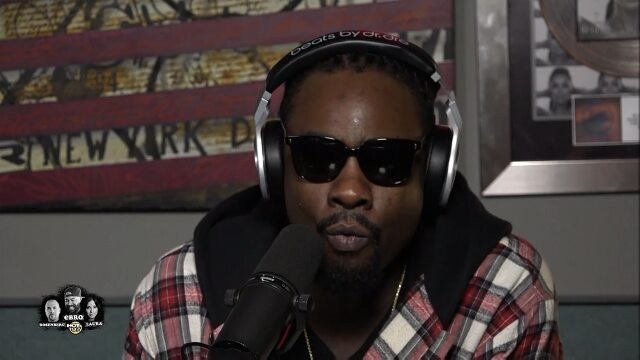 The “bad” Rapper who is of Nigerian/America by Birth and citizenship in an interview with Factory 78, opened about his Thought on Nigerian Music Scene Particularly focusing his talk on Wizkid.

Wale said he once tried to get wizkid signed unto Roc nation Music Label based in the US owned by Jay Z way before Wizkid  Made Fame.

He also shed light on his feeling about the One dance hit song  from Drake’s New Rap Album Titled Views from the 6th  Mix-tape and Views in which Wizkid was featured in, wale said Drake Copied Wizkid’s style on the song, of also which wizkid was credited for  co-producing the track. 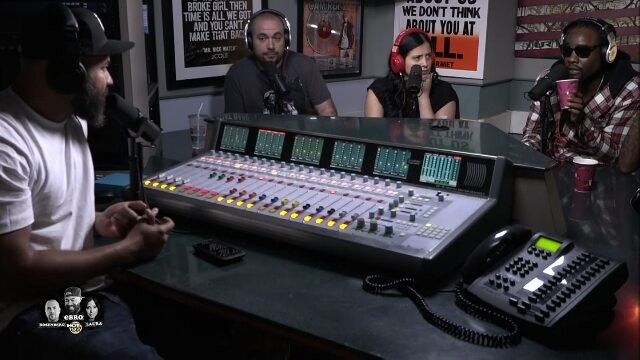 I’m proud of Davido and Wizkid and Olamide.There is alot of dope artists coming out right now ..I knew it was gonna get there.I mean,Nigeria got like a whole 60 % of the swag in Africa.I always knew .


I remember bringing the idea of signing Wizkid to Roc nation to the guys out there .Like early on.It was way before this time.I knew it was gon get there.I got like 7 songs on the internet with him.If I had held on to him back then,it would have been a different story.