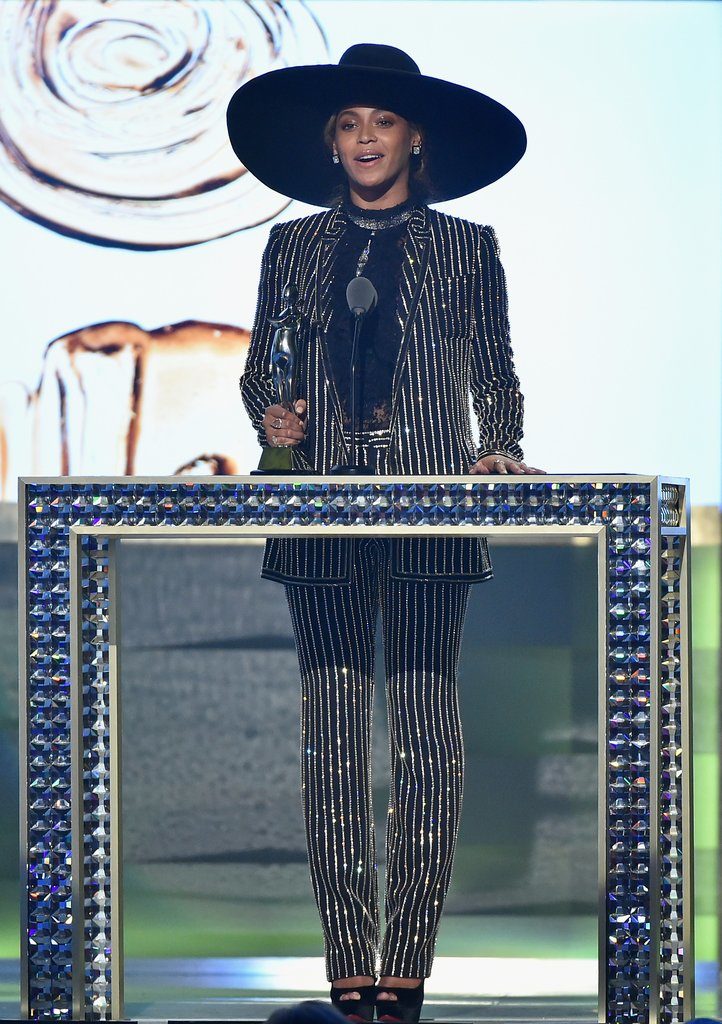 The CFDA Fashion Awards held Last night in NYC and it was glamorous as many celebrities made their way to the Red Carpet before heading in for the show of the night, the 3 Olsen Sisters for the first time in a long while arrived at the event in a surprising and rather unexpected.


READ ALSO: Olivia Wilde Stuning and Sexy in a Green Cut-out Dress showing off her Baby Bump at the CFDA Fashion Awards

As if that was not enough, Olivia Wilde who is Pregnant with her second baby was just simply brighter than a diamond and to cap it all off the most unprecedented appearance at the Fashion Awards was Beyoncé!!.


SCROLL DOWN FOR MORE PHOTOS 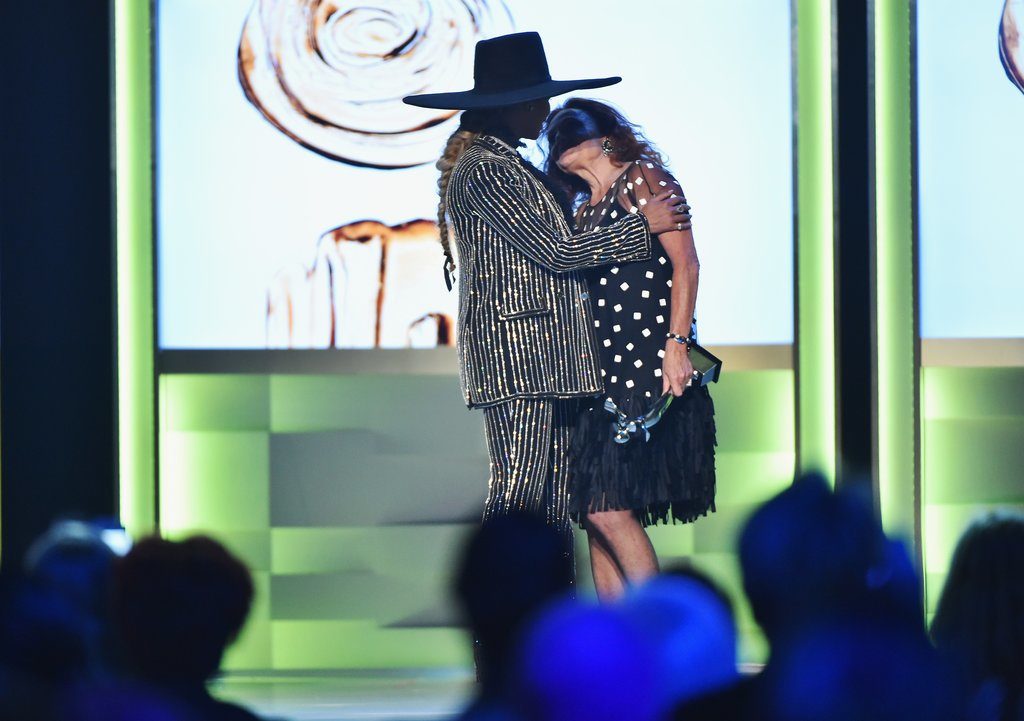 Yeah you heard me right, the Formation singer whom has been on her formation tour took a break from it to make star appearance at the awards to receive her coveted Fashion Icon Award.

When we say she is the queen of pop you cant really think twice about, as slayed in sparkly, Pinstriped pantsuit while complementing it a big round beautiful cowboy Hat. 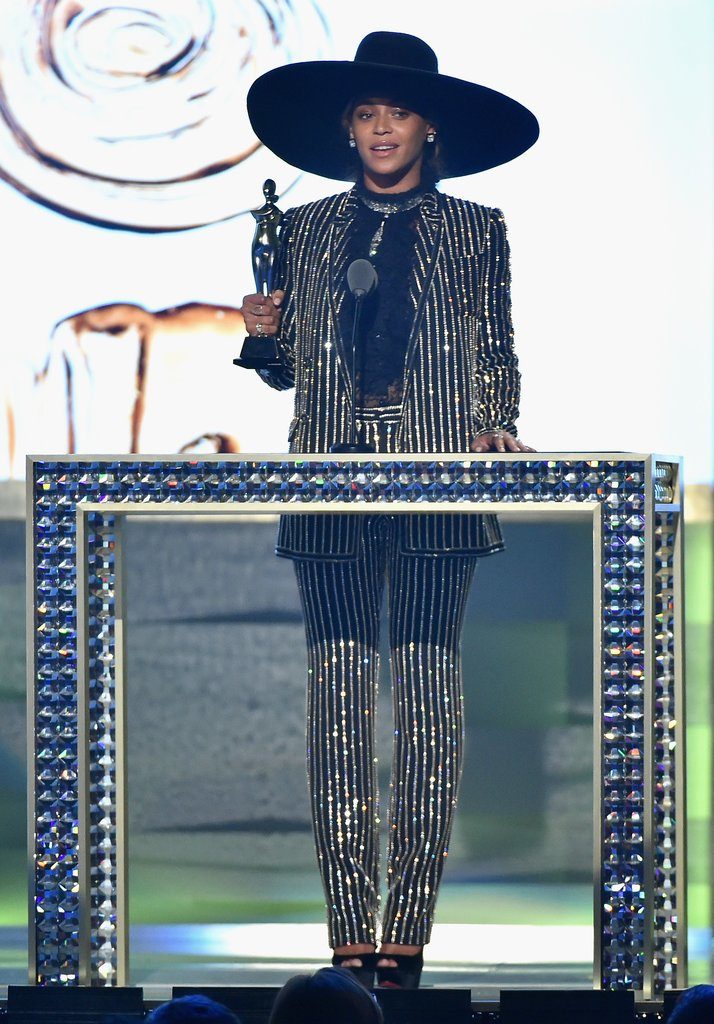 Beyoncé was all smiles as she walked up  the  stage to accept the award and give her acceptance speech, she hugged designer Diane Von Fürstenberg.

Also in attendance were Beyoncé’s husband, Jay Z, and daughter Blue Ivy Carter to show their love and support to her.