Home Entertainment Celebrities Bobby Brown: I Kicked Janet Jackson Out of Hotel Room ‘After we... 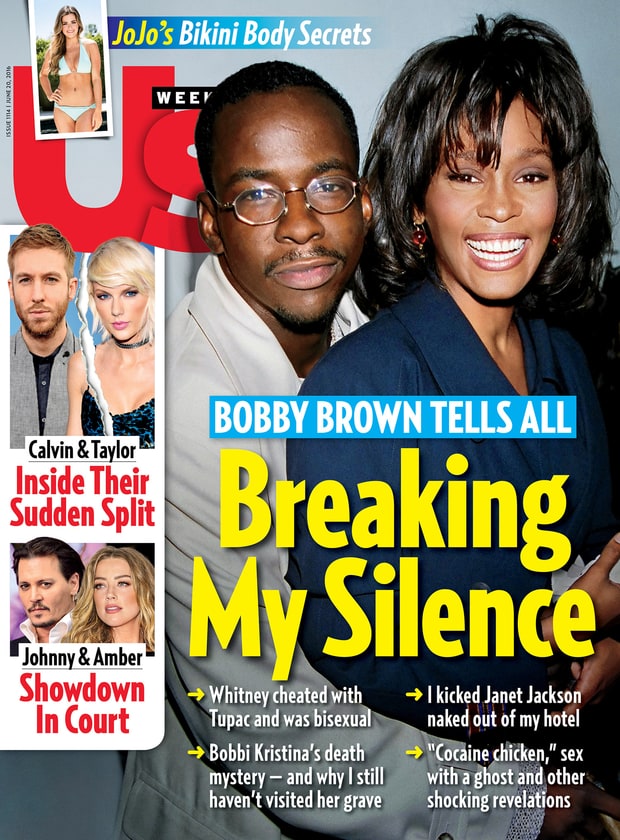 The Ex-husband of the late Legendary singer Whitney Houston has opened up about his Past romance life in which he had sex with British singer Madonna and America singer Janet Jackson in new New Book titled Every Little Step: My Story.

Excerpts from inside the book has it Janet Jackson Once told him she loved Him- but wasn’t in Love with Him.

“I fell in love with [Janet] when she was Penny on Good Times,” the 47-year-old New Edition singer told Us Weekly in an exclusive interview. “It goes back that far, you know, my infatuation with her.”

The two celebrities dated on the low for several months in the mid-80’s, while Janet,now 50, was in a relationship with Rene Elizondo Jr, which she later Secretly wed but Divorced in 2000.

Bobby Brown revealed he thought Janet would leave Elizondo Jr for him,but soon realized that their affair had come to an end when “she told me she wasn’t in love with me,” he said.


“She loved me but wasn’t in love with me,” Brown said, adding that the Rhythm Nation singer told him, “My father won’t allow me to be with a black man.” At that, Brown wrote in his book, he kicked her out of the hotel room where they had been “lying in bed after having sex.”
“I exploded and I threw her out,” he penned.

As for Madonna, 57, Brown said their sexual encounter was “kind of weird, but you know, memorable.” 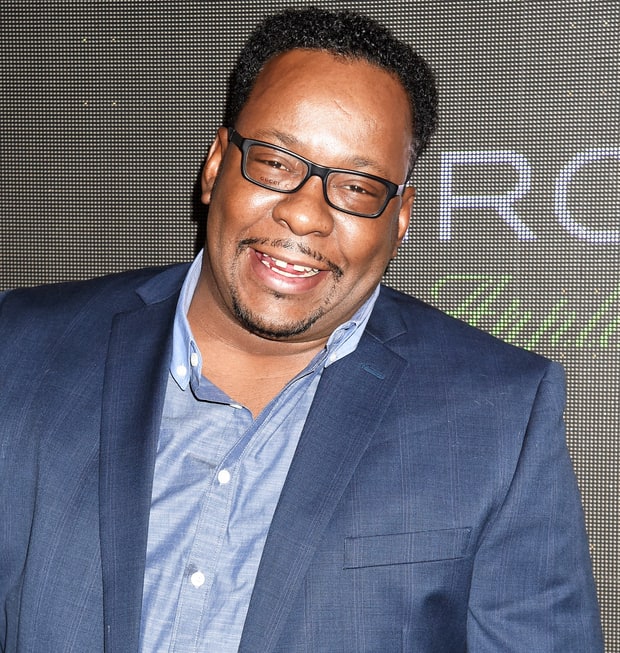 “We met through mutual friends,” Brown told Us. “One of her dancers was dating a friend of mine and I guess she told my friend that Madonna wanted to meet me. We ended up going down to the studio and the next thing I know, there was some strange things happening to me.”

Asked to elaborate, the singer said with a laugh, “Madonna is really forceful. When she wants something, she’ll take it.”