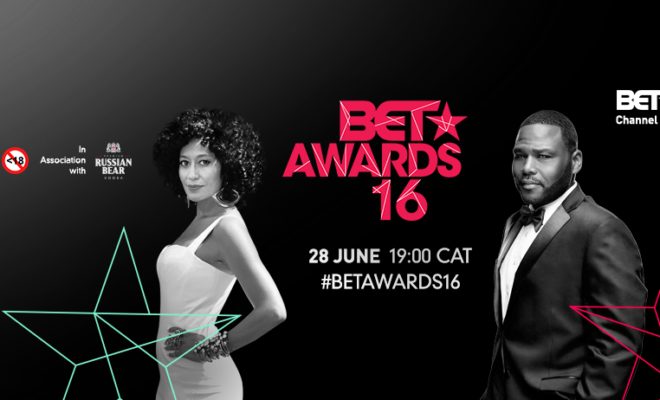 The 2016 BET Awards holds this Sunday June 26th 2016 at the Microsoft Theater in LA which be hosted by comedian, actor Anthony Anderson and Tracee Ellis Ross and has also officially announced that Legendary Actor, Samuel .L Jackson would receive the  PRESTIGIOUS LIFETIME ACHIEVEMENT AWARD AT THE 2016 “BET AWARDS”.

The BET Awards is an event that celebrates the African-American Artist including African artist and the Black race in general for their Performances in Television, Music, Sports, and Motion Pictures Released Between April 1,2015 and March 30, 2016.

The nominees were announced on Friday, May 20, 2016, with Drake leading the pack with 9 nominations, while Beyoncé and Rihanna both follow behind with 6.

While in the Sport woman of the Year Category Serena Williams and Her older Sister Venus Lead the Pack.

Samuel L. Jackson is a critically acclaimed and award-winning actor recognized for his roles in hit films such as Pulp Fiction, Star Wars, Django Unchained, and his most recent roles as Nick Fury in Marvel’s Cinematic Universe and Major Marquis Warren in “The Hateful Eight”.   To date, the Academy Award and Golden Globe nominee has appeared in well over 100 films and will next be seen in “The Legend of Tarzan” and “Miss Peregrine’s Home for Peculiar Children”. 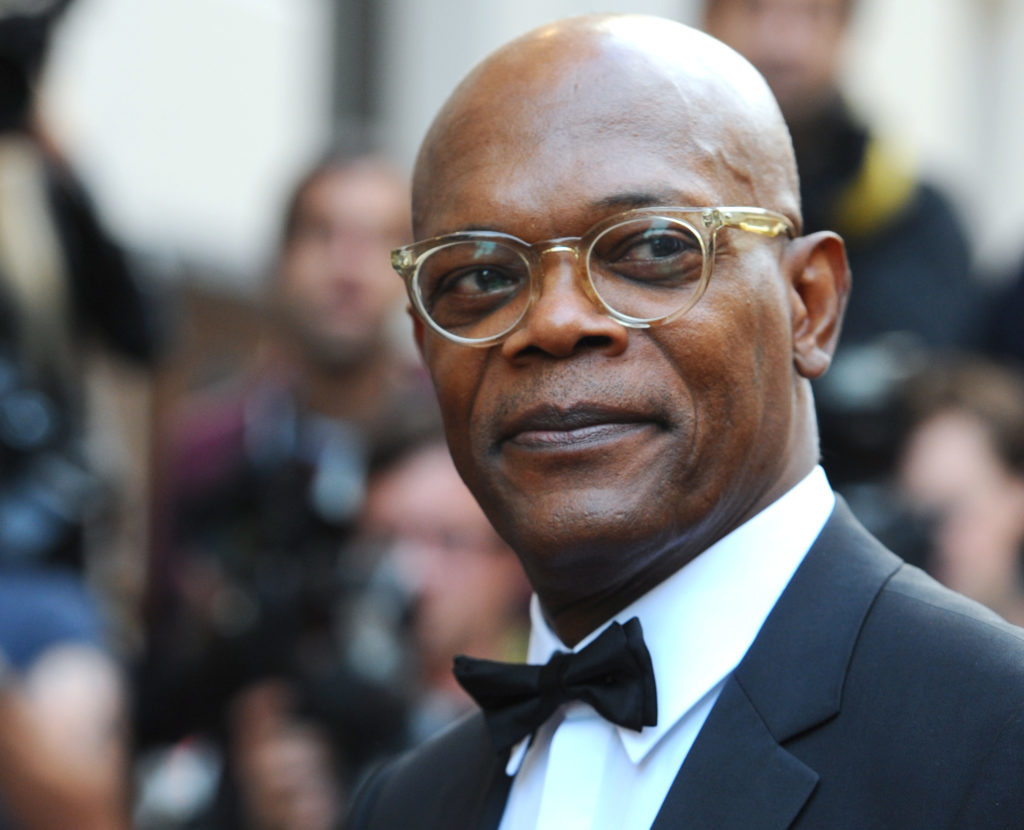 Hosted by Anthony Anderson and Tracee Ellis Ross, the “BET Awards” will include performances by Usher, Bryson Tiller, Desiigner, Future, Alicia Keys and Maxwell with special performances in honour of the late pop icon Prince by Sheila E., Janelle Monae, D’Angelo, The Roots and more. The star power continues as Gabrielle Union, Nate Parker, DJ Khaled and many others will take the stage as presenters during the 16th anniversary of the annual highly-anticipated televised event.

Russian Bear is the official South Africa sponsor of the BET Awards 2016.

For more information on the BET Awards, visit www.betafrica.tv, like us on Facebook at www.facebook.com/BETinAfrica, or join the conversation about the channel on Twitter and Instagram @BET_Africa using the hashtag #BETAwards16.
READ ALSO
Without me you won’t have any hits-Record label exec blast Davido over Peruzzi

Violette - November 10, 2019 0
Former Big Brother Naija housemate, Venita Akpofure has showed her fans how endowed she his as she shows off her behind. Venita Akpofure who joined...

Johnson Olumide - February 17, 2020 0
The 37-year-old grammy Winner anf his wife  stepped out in NY two nights ago to enjoy a date night together. The Singer was looking so...

Violette - July 15, 2020 0
Pregnant star Nicole Thea died after reportedly suffering from a suspected heart attack. Having found fame as a YouTuber, the 24-year-old dancer was weeks away...

Violette - May 15, 2018 0
Singer, Seun Kuti has shared his thoughts on the recent condemnation of internet fraud in Nigeria as the Economic and Financial Crimes Commission, EFCC, intensifies its...