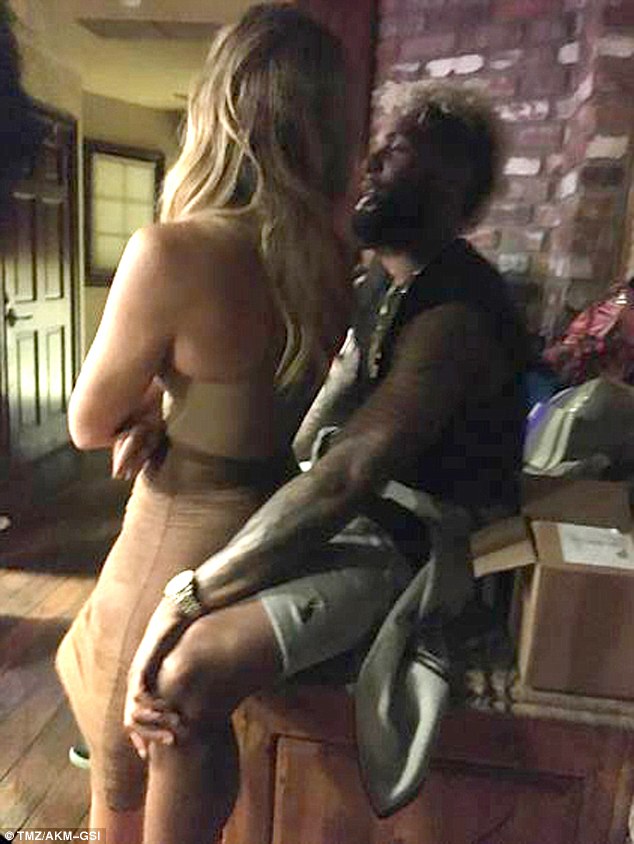 Khloe recently filed for divorce from her estranged husband Lamar odom for the second and final time after he was caught drinking again.

And right now, it seems Khloe has finally moved on to new and young adventures with NY 23-year-old Odell Beckham Jr. 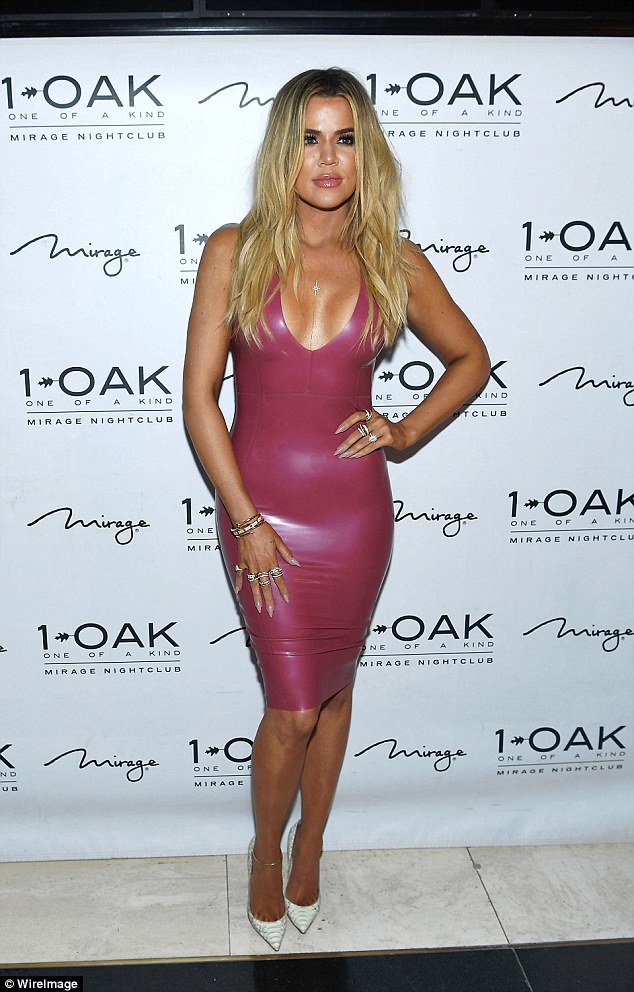 Gossip  Website Media Takeout were the first to report about the rumored Relation as Khloe and Odell had been seeing each other Secretly for a couple of months now.

A twitter user also shared Video of the duo together at the 1 oak club in Las Vegas where Scott Disick Birthday was celebrated. 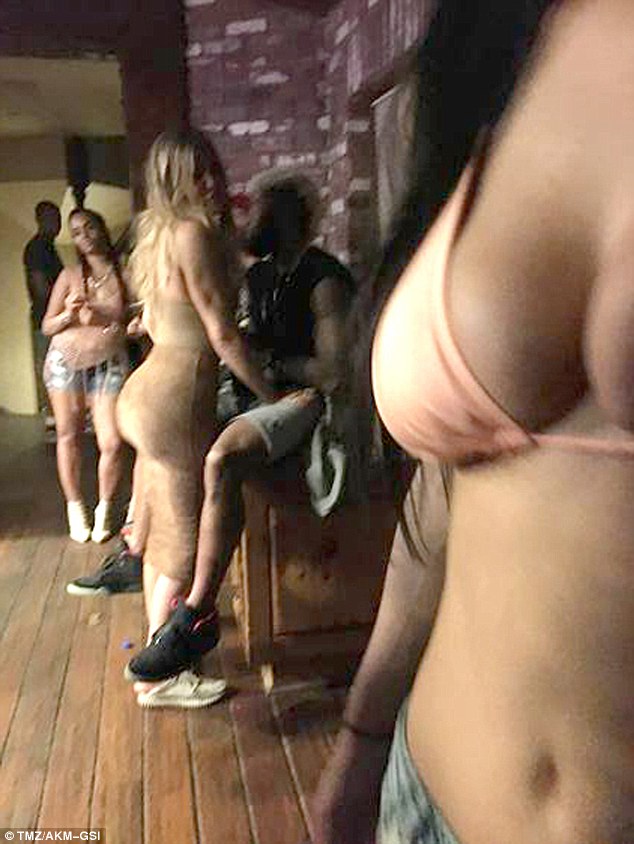 And again this Monday at Drake’s Memorial day Pool Party in Hidden Hills.

More also Photos obtained by TMZ showed the KUWTK reality TV star getting Cosy with the New York Giant Player as they cuddled up inside the Party. 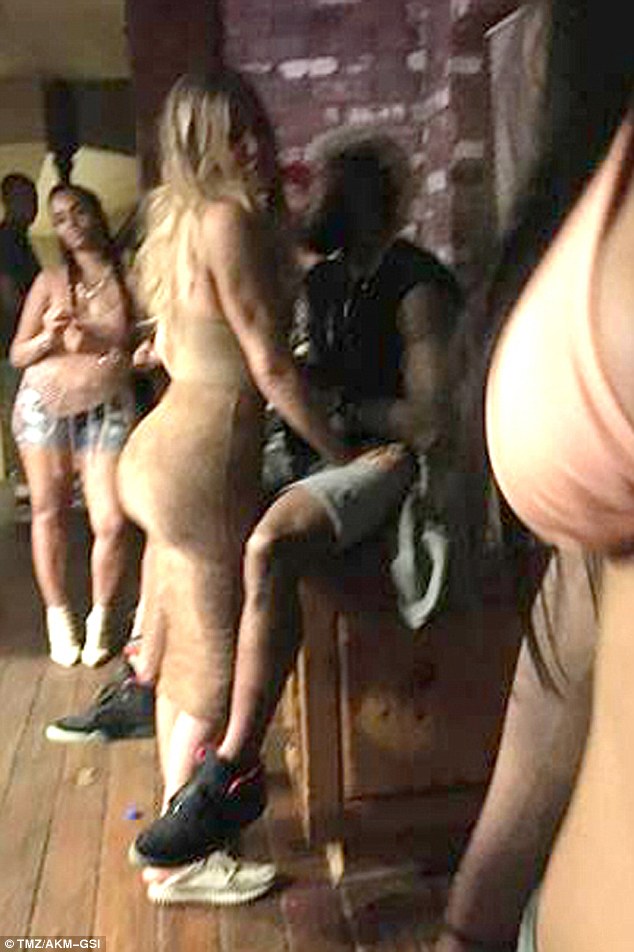 A source told TMZ that Khloe and Odell ‘looked like a couple’ and were ‘definitely into each other’. 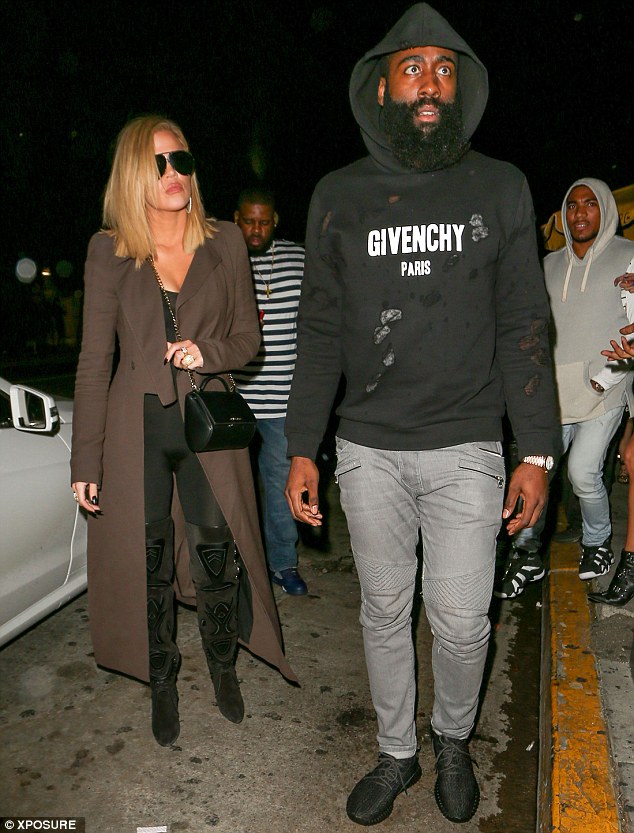 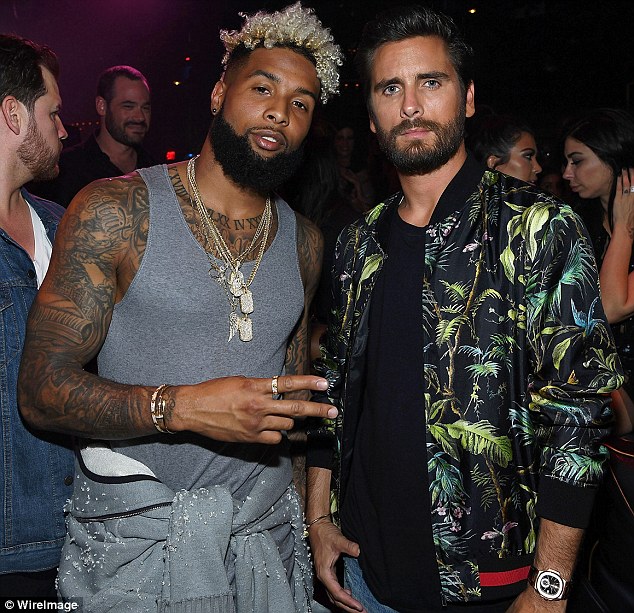 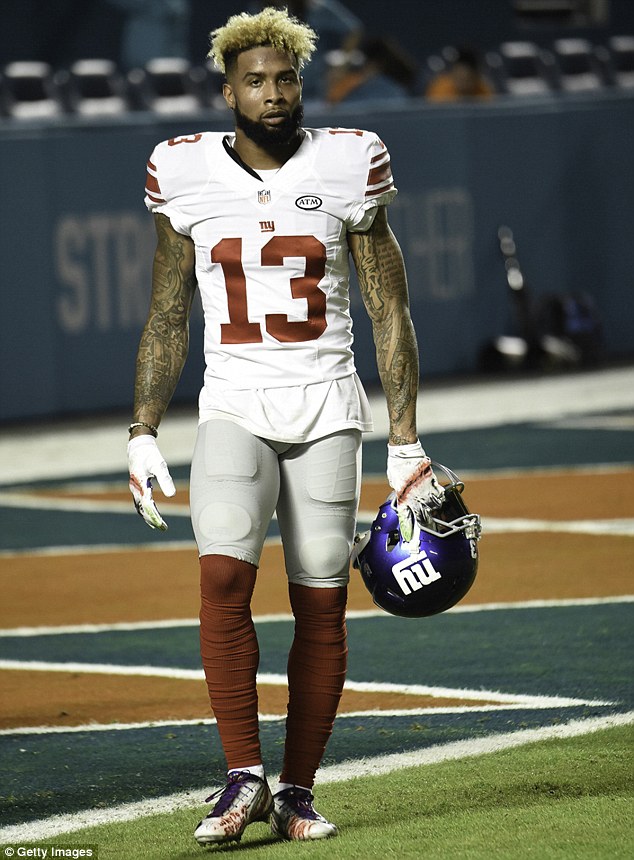 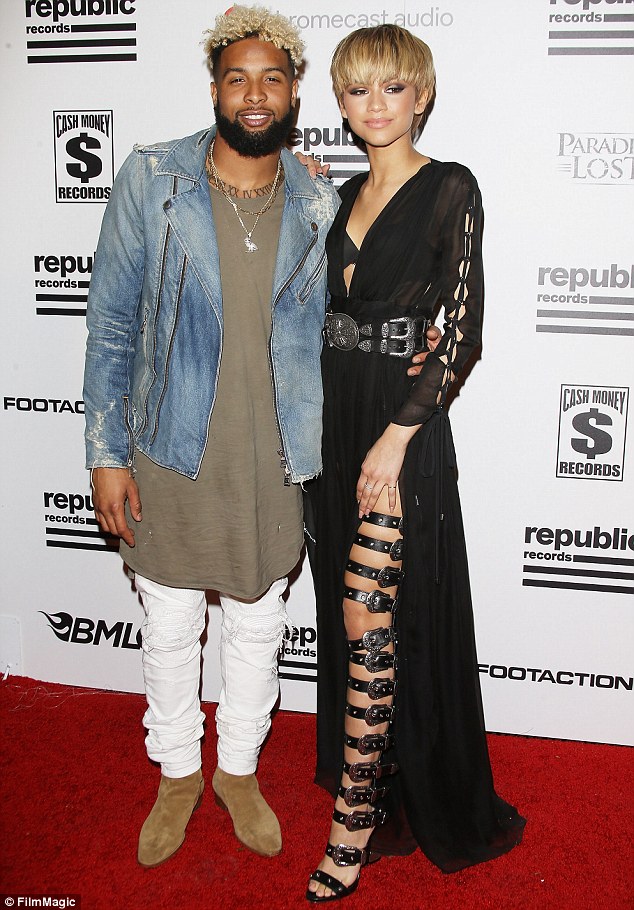 Violette - September 11, 2020 0
Former housemate at the ongoing Big Brother Naija 'Lockdown' show, Brighto is set to make his Nollywood debut as he bags a role in...

Johnson Olumide - March 21, 2020 0
TV presenter and actress , Andrea Owusu who is popularly known as Efia Odo has expressed her sentiments on how social media has portrayed...

Violette - July 1, 2020 0
Omotola Jalade also known as omosexy is an award winning Actress an artistic Director. Also, she is a very talented singer. Recently, she bagged an international...

Violette - July 18, 2020 0
Popular Media personality and also an on air personality Gbemi Olateru took to her social media pages to celebrate herself on her 36th birthday. In...