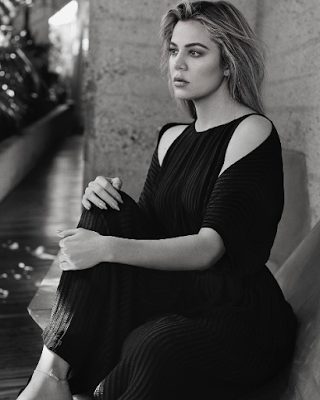 The Tallest of the kardashian women empire was graciously Sexy as she cover Haper Baazar July Magazine edition.

during her Q&A she talked about how fashion Designers and stylist told her she was over weight and they not been able to work with her.

The Frustration of it lead her to leave her home where she and Lamar Odom leaved in Calabasas and moved to Equinox in the affluent Los Angeles neighborhood of Woodland Hills,because it was a strategic way to escape her troubled personal life.


“My home with Lamar was dark and toxic,” she says. “At the time, my family didn’t know what I was going through. It was the biggest secret I’ve kept. I just needed a place to go.”

She said she couldn’t hide out at her mother’s house because her mum would have started asking too many questions and she was too scared to find sanctuary at a hotel (“the paparazzi would see me and it would look shady”), so she simply started going to the gym.


“They had a TV and I could watch The Real Housewives on an elliptical,” Khloé laughs. “No one talked to me. I loved that solitude.”

Then, slowly, she began to lose weight. Soon after, she sought out the services of personal trainer, Peterson, known for training Jennifer Lopez, Angelina Jolie and Sofia Vergara. 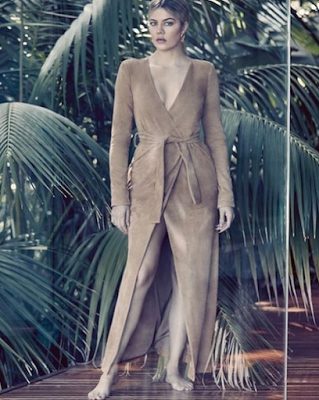 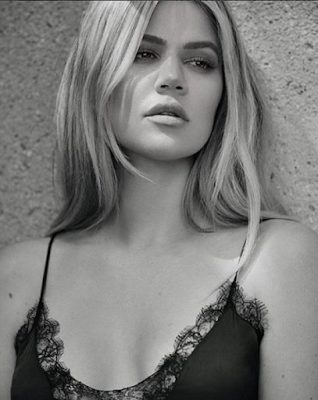 Now, she works out three to five times a week and credits much of her weight loss to a focus on her health, rather than her clothing size.

“I never thought about the number,” she says. “When I started seeing that I could lose weight, because I just thought my body would never change, I started taking it more seriously and eating better.”

In regards to insecurities, she said:


“I like to say I don’t care what people say about me, but that’s not true.”. “Not wanting to go to certain places because I wonder what will be written about me the next day—I hate that I carry that with me.” 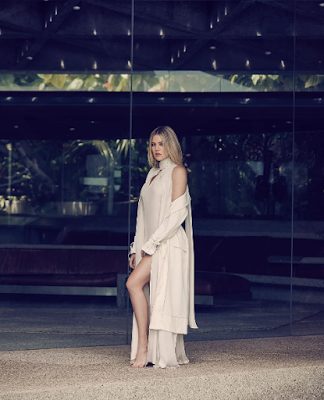 Then there is Instagram, where some of her posts can garner upward of 5,000 comments and that she reads some of them. She said:

“I think people who say they don’t care are lying,”. “What’s sad is that I can read 10 beautiful comments and then one bad one and I’m like, ‘Ugh!'”

She added that today, those same stylists are now approaching her and  offering to dress her for events and public appearances. She said:
“I’m just like, ‘F— you. I’m not going to reward your bad behavior.'” 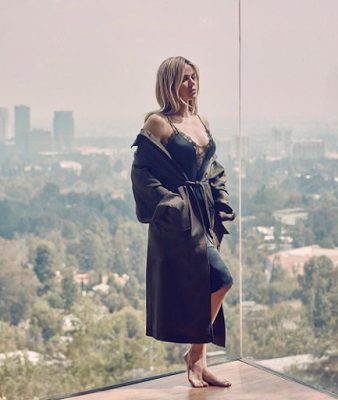 I Can’t Wait To Introduce My Wife And Son To South Africa – Prince...

Violette - May 12, 2020 0
Duke of Sussex Prince Harry has expressed excitement and eagerness to begin his upcoming trip to Africa with his nuclear family Over the weekend,...

Violette - May 21, 2021 0
Controversial relationship expert Blessing Okoro has come out to defend Naira Marley over his sex fantasy that has raised eyebrows on social media. Naira Marley...

Star boy attacks the Senate for “speaking in the rubbish”

Violette - March 14, 2020 0
Wizkid Dayo also known as star boy attacks Nigerian leaders in the Senate for "speaking in the rubbish" This reaction by the music icon was...

Violette - May 12, 2020 0
Fruit of Angelina Jolie and Brad Pitt, Maddox Jolie Pitt, 18, who is studying biochemistry at Yonsei University in South Korea, granted an interview...

Johnson Olumide - June 18, 2021 0
Nigerian Singer, Olamide announced via his social media platform that his new Album titled Uyi Scuti is ready and would be released on June...