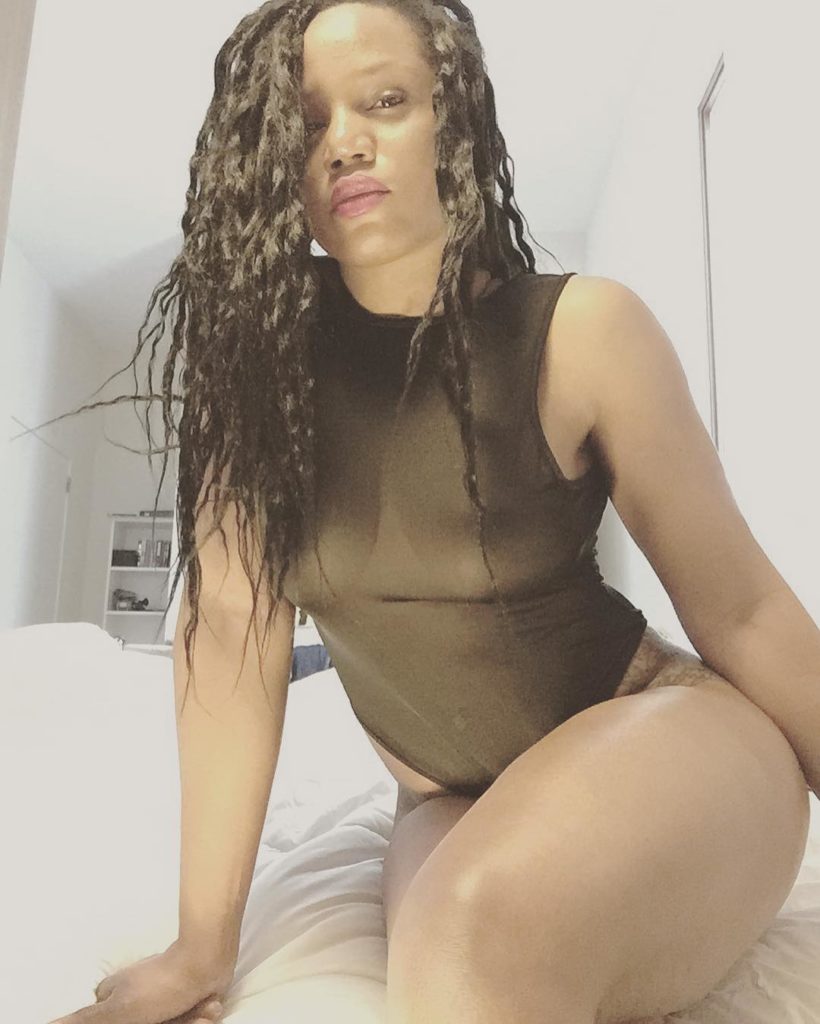 The Miss godX also know as Maheeda shared more racy Photos on her  Instagram yesterday, posing different Sexual Position to the delight of her fans, in one of her Photos she captioned it  m9ja1

Maheeda earlier in the week shared racy video of her dancing stark naked to JLO’s hit Single A’int Your mama.

The Video had since been taken down, but not before bloggers screen Grabbed it.

She also has an 18-year-old daughter with her Dutch Husband whom she lives with in Netherlands.

She once used to be a commercial Sex worker, something of an habit she still indulge in that propels her to act extremely raunchy on social Media.

She has been tagged the Kim Kardashian of Nigeria, despite all this accolades she had not or never been signed to any Modelling Agency nor done or be on cover of any commercial Magazine.

Topping it of she only has about 200k followers on Instagram compared to that of Kim whom had a massive 70 million plus followers across the world. 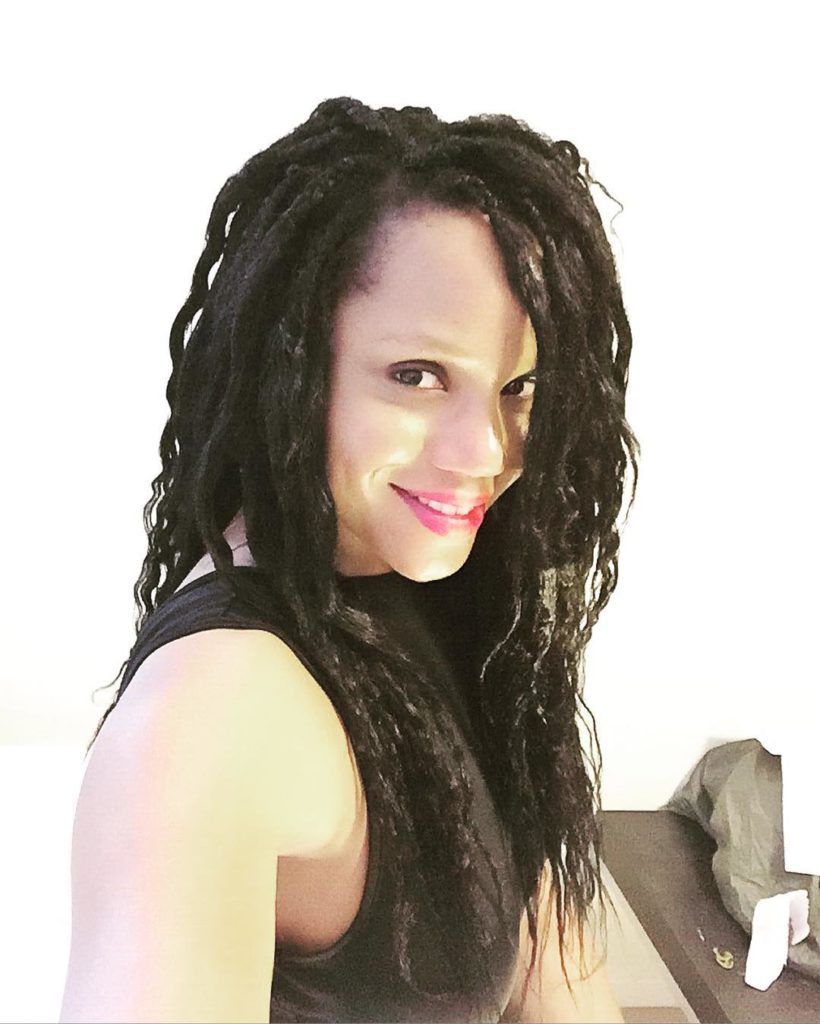