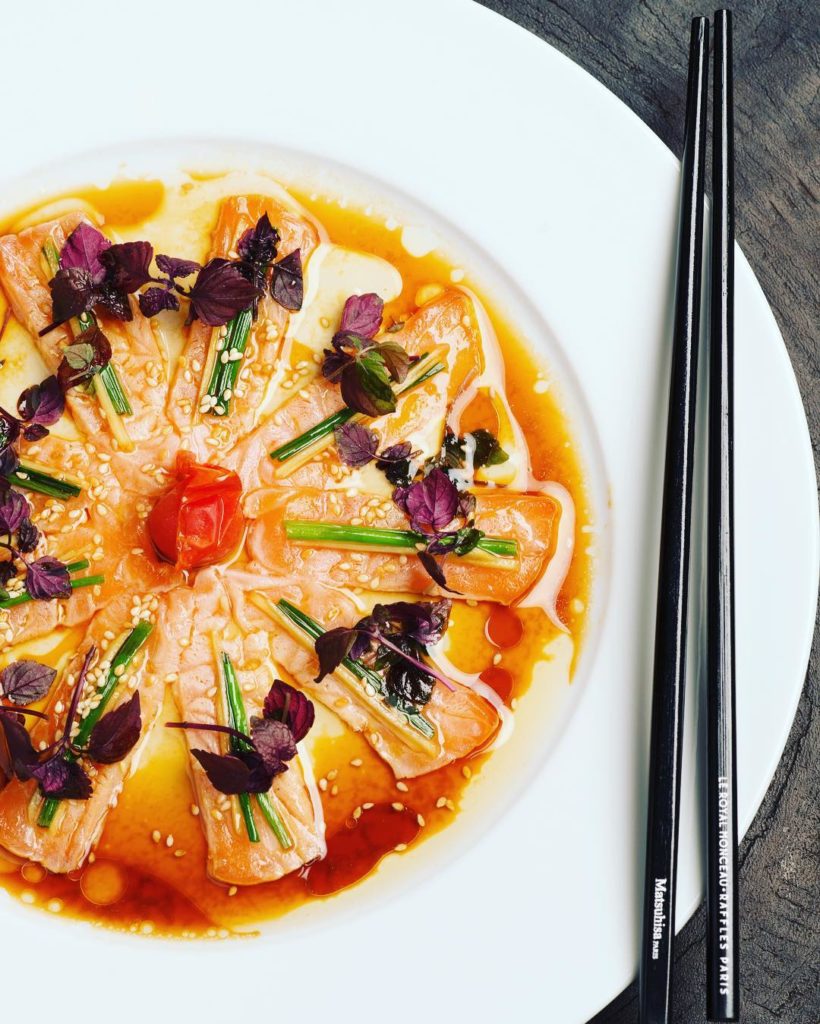 The Current world No 1 in women Tennis, shared this Photo on her Instagram page some hours ago.
She captioned it serenawilliamsBon appétit! Missing#MatsuhisaParis, the best Japanese restaurant in the city! @therealnobu@leroyalmonceau

Serena was in France  two weeks ago as she played at the Second Grand Slam of the year called Roland Garros. she went all the way to the final, only to loss for the first time in Straight Set at the final to Spanish 22-year-old Gabriel Muguruza of Spain 7-5, 6-4.

Her next major Grand Slam would be the Grass court Grand Slam Competition which is called Wimbledon held in London, Uk later this month.

Johnson Olumide - February 17, 2020 1
Success they say is a theme worthy of celebration, and been young and vibrant in your chosen field adds sweetness to that success.  ALSO READ:Dieziani...

#BBNAIJA: Tacha thanks her fans in cleavage baring Jump suit, as she hits 800k...

Violette - October 7, 2019 0
Tacha , through her Instagram page today celebrates as she hits 800k followers on IG, she uploaded a picture where she wore a beautiful...

BBNAIJA: Go Out And Live A Little- Esther as she Tour The Dubai Mall

Violette - November 10, 2019 0
Former big brother house mate Esther Just volumed her levels cause she ain't that small lady they used to know Esther is all in...