Wizkid fresh of his 4-city Tour With American R and B singer Chris Brown tagged “One Hell of a Night”, Ayo balogun is set to break the Internet again just like he did last year with the entire Music world both home and abroad shouting his name.


READ ALSO : Wizkid shares Photos from His One Hell of A Night Tour with Chris Brown 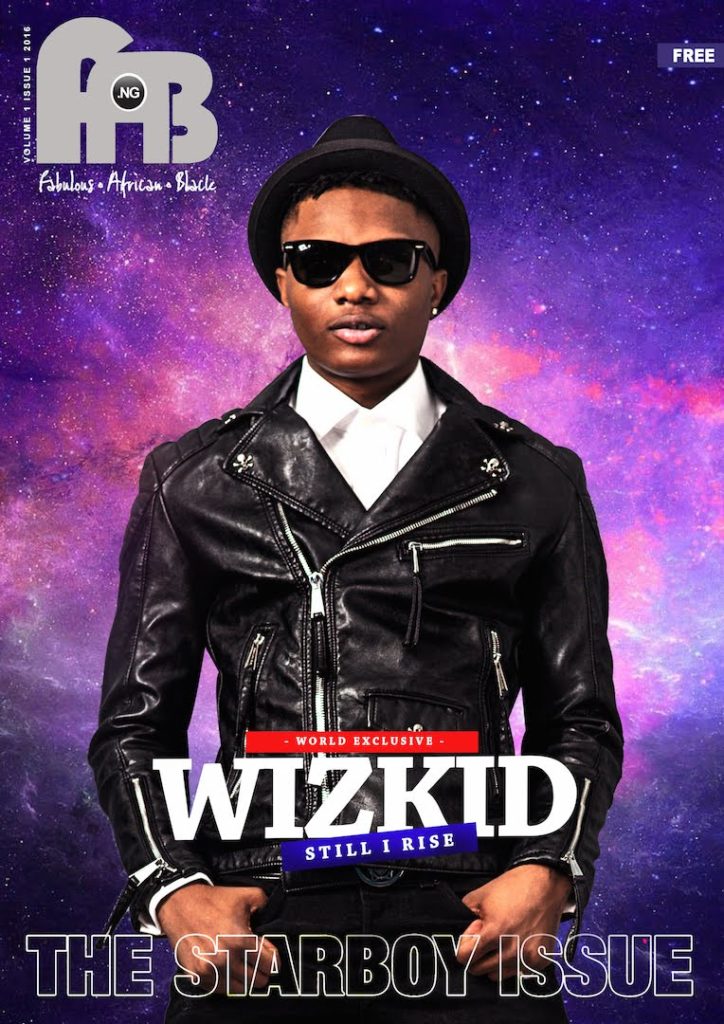 In another Photo, wizzy was just simply Chilling on the Seat of his WC while holding toilet Tissue of the British pound popularly called Mama Charliy for Nigeria.
Rocking that Expensive Shit… LOL

Watch behind-the-scene moments from the photo shoot with FAB.

YBNL princess aka Temmie Ovwasa, calls out her former Label boss Olamide, accuses him of ill-treatment

Johnson Olumide - December 16, 2018 0
Davido and his girlfriend ,Chioma continue are inseparable . Chioma took a selfie with a shirtless Davido in the background . The couple were in Abuja...

Johnson Olumide - October 20, 2017 0
Former Destiny's child singer, Michelle Willims, has revealed that she was suicidal while in the group. Speaking on CBS's The Talk programme Williams revealed that...

Adedokun Moses - August 3, 2020 0
The love adventure between Erica and Kiddwaya seems to have finally seen the light at the of their tunnel as they engage in sexual...

Johnson Olumide - October 21, 2018 0
Queen Latifah’s lesbian partner Eboni Nichols is reportedly pregnant and according to a report from Radar Online, the duo are planning to seal the deal after being...

Johnson Olumide - July 8, 2019 0
The MMG Boss covered the Pages of the September Issue of Men' Health Magazine 2016 and revealed how he managed to lose nearly 70blb of Weight...