Home Entertainment Celebrities Wizkid shares Photos from His One Hell of A Night Tour... 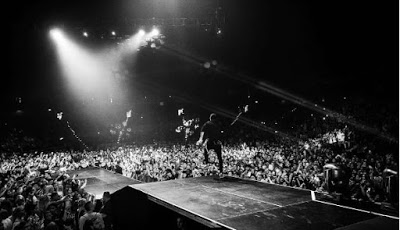 Nigeria’s Music Sensation Wizkid is Currently touring the world with his American Buddy Chris brown on his One Hell of Night Tour to Promote is Latest album titled royalty which Was released September 2015.

Wizkid whose real name is Ayodele Balogun has been enjoying international collaboration Success for months now. 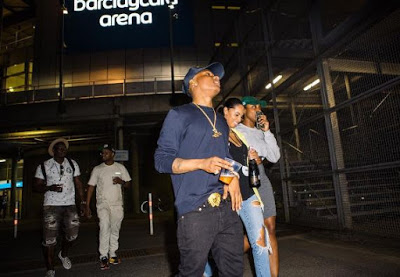 Last Year he got  Shout out for his Hit Song Carol from America’s Grammy Award Winner Alicia Keys and her Husband Swizz Beats.

Further more his latest album Joy had another Hit Song titled Ojuelegba which had massive online play and download and after  his song was played for Drake , he was immediately followed by the Canadian Rapper and a remix of the song was released weeks later. 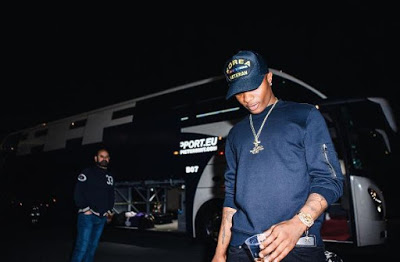 And This year hasn’t been an exception  for the Ojuelegba Crooner has he teamed up with Drake again for his hit single Titled One Dance of his Latest album  VIEWS which was released in April 2016. 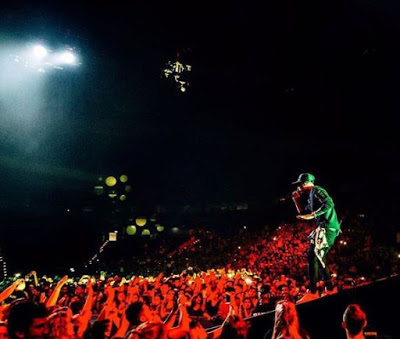 Johnson Olumide - March 16, 2021 0
The Oscar nominations 2021 list is out, this would be the first time the nominations for the awards is announced in the year the...

Violette - May 20, 2018 0
According to a report trending online, popular music act, Davido has been dragged into a messy fight among cultists in South Africa. The singer who...

Johnson Olumide - July 20, 2021 0
Nigerian Singer and Rapper, Zlatan Ibile has reacted to the drama of Bolanle, the video vixen in his hit song, Pepper Dem, whose marriage...