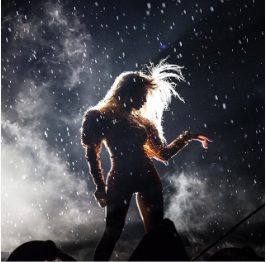 The Queen Of Pop music, Beyonce had a weekend blast as she made an unannounced appearance at the 2016 BET Awards last week Sunday and Perform Hit songs from her Latest Album Lemonade.


READ ALSO: Serena Williams Praises her Sister Venus Williams , says “No you are MY FAVORITE player. I love u so much ❤️❤️”

This in turn made her fortune increased on the Music Selling Chart as her Album Lemonade crawled its way back to the top of the  US Itunes most sold album, a feat credited to her Live Performance of Freedom Feat Kendrick Lamar. 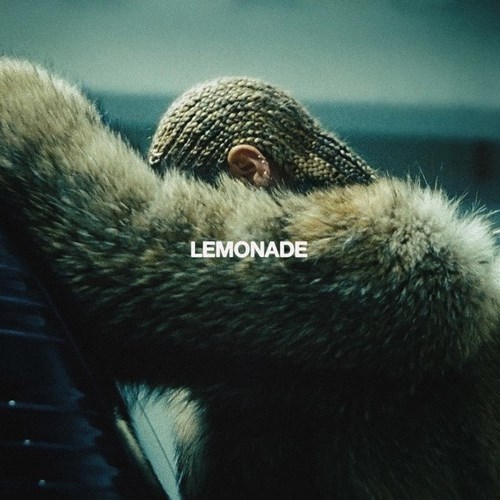 its been 64 days since the release of the Album and has struggled continually to return to the Top of the Billboard 200, simply because Drake’s latest Album VIEWS as been hot like that.