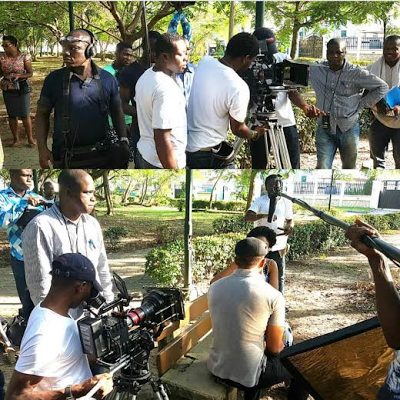 From her acting days which is still on and to been a director in the last five Year with top notch Movies to brag with it, one can  only assume the Sky is just the First Bus-stop for her.

Omoni Oboli is not just a good actress, she is fantastic director and a force to be reckoned with among the New young Fresh Face of Movie Directors Presently in Nollywood.

For some years Nollywood suffered from Public Criticism as to lacking Quality in its Delivery of Movies along with Genuine and Thrilling Story lines. 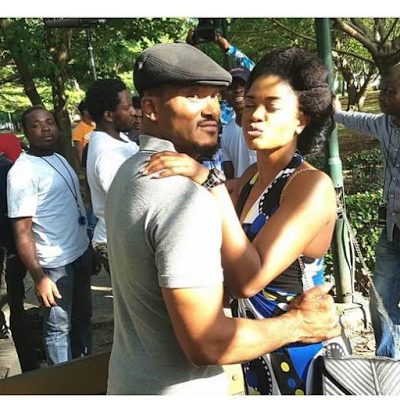 But that has Change now and among such instrument of change is Omoni Oboli, some of her movies  Include the First lady, Wives on Strike which has been the most successful in Cinemas this Year alone grossing over 70 million Naira in box office.

Her latest Movie OKafaor’s Law is under Production right now and its been pulsating stuff as it entails the story of a married woman who ran into her past love and had to contend with the legendary Okafor’s Law to save herself and her marriage. 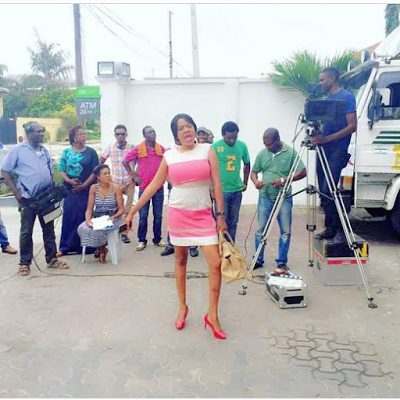 Okafor’s Law is a law which states that if a man sleeps with a woman once, he can always bed the woman again irrespective of new developments like marriage, new boyfriend or break up.

With Okafor’s Law, Omoni is raising the bar and stepping up several inches from where she left off with her past movies. Apart from high quality crew led by respectable Director of photography, Yinka Edward and respected Set Designer, Pat Nebo, the movie also boost of actors and actresses of note. 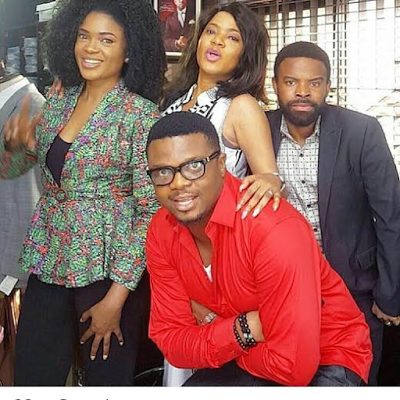 Speaking with Gabriel Afolayan, a member of the cast, he rated the work as a “high level standard” he said

“This is very ‘high level standard’, this is one of those set that you would be on and you are glad that you are working. You get to experience a thorough film making process, the breakdown of scenes and shots and the feel of intense lightening. Those are the very important things that most of the filmmakers don’t even get to do sometimes and having Yinka Edward on set, it couldn’t have been any better, with standard equipment, standard crew in terms of numbers.”

He also rated Omoni’s directing skills as being special.


“She is special, very special. She knows everything she’s looking for and that’s one thing some Directors don’t know about. She works in line with the vision of what she’s doing. I’m very impressed with her skills and these skills will take her places trust me.” 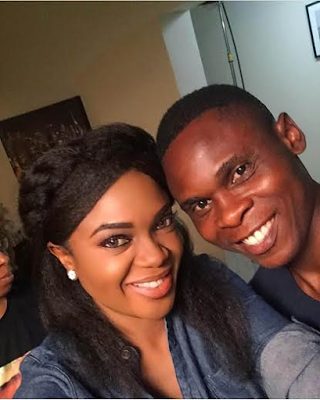 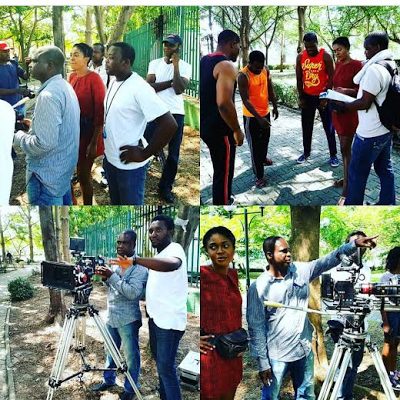 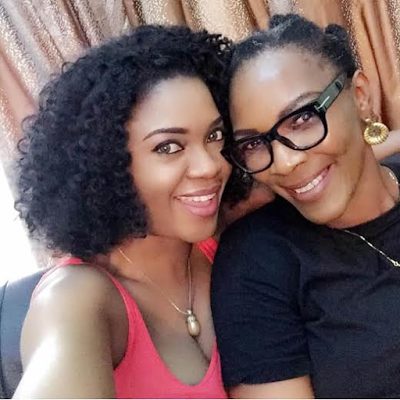 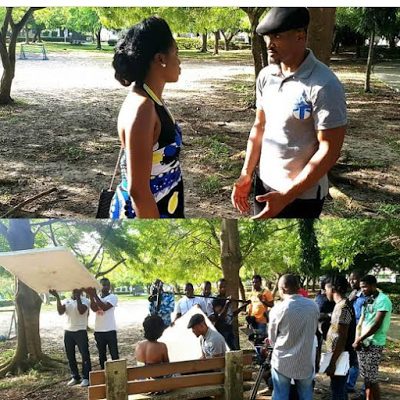 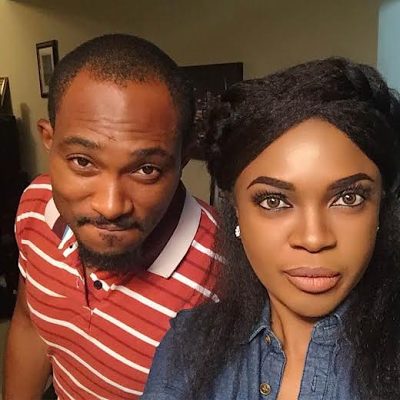 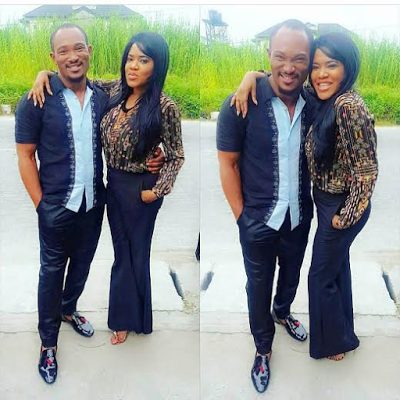 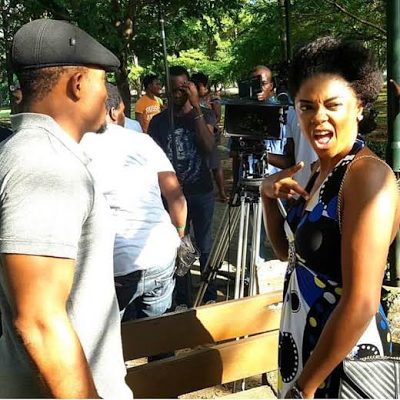 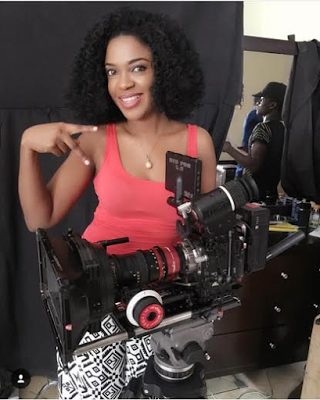 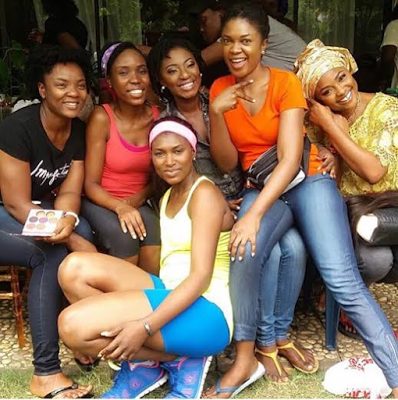 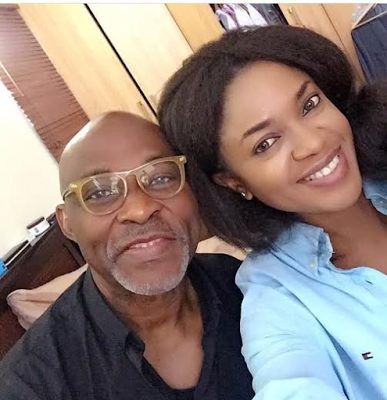